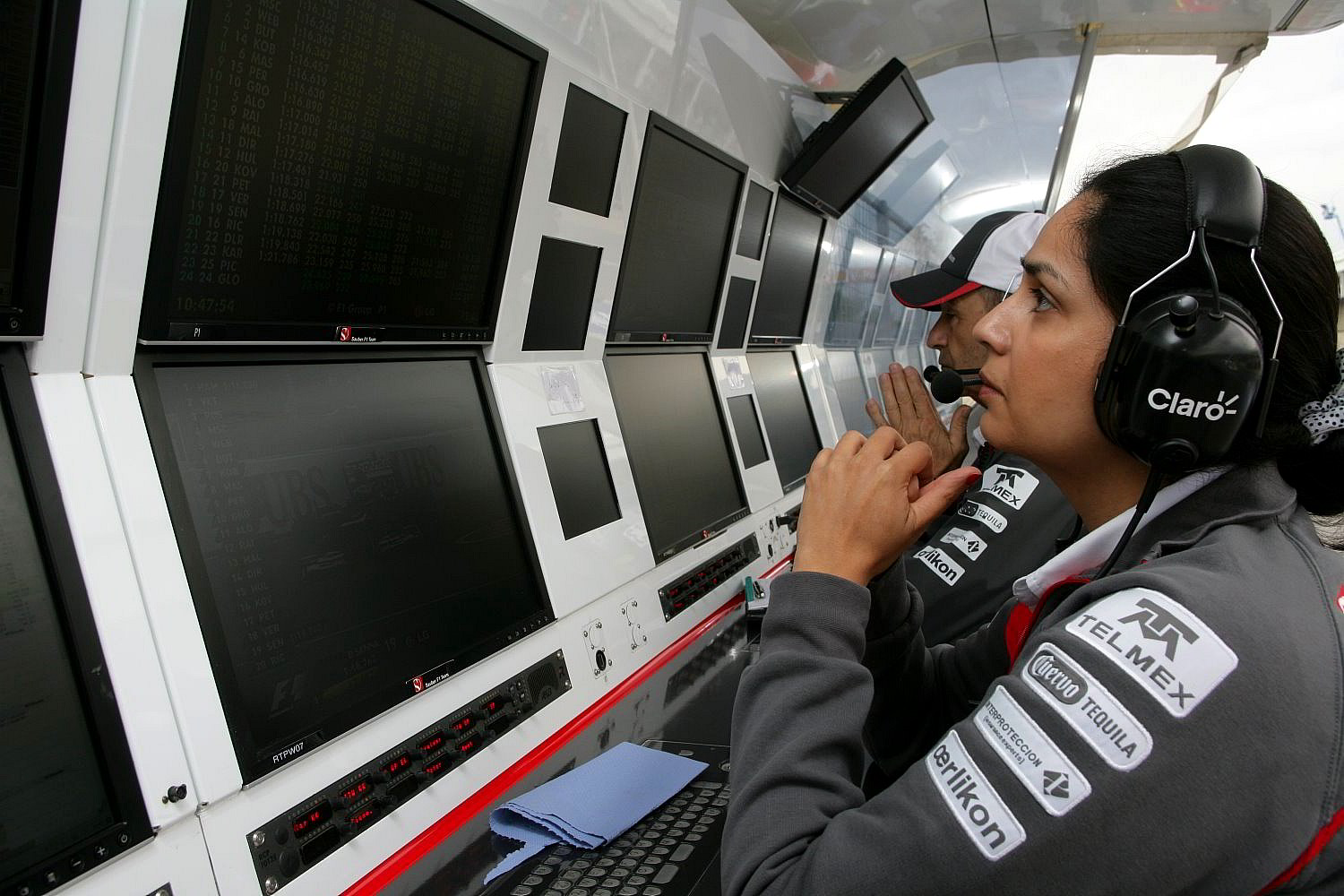 (GMM) According to word from Silverstone, Lotus is poised to announce its switch from struggling Renault to leading Mercedes power for 2015.

The Enstone based team, fourth overall in the last two years, has languished this year but reportedly plans to revive its fortunes with Mercedes.

"The (Renault) engine is still fragile," Lotus driver Pastor Maldonado told F1's official website at Silverstone. "There are stupid things that are costing you time and resources."

Lotus' new Mercedes deal has been made possible by customer McLaren's switch to works Honda power for 2015. Force India and Williams are Mercedes' other teams.

What about the others in pitlane?

Despite all the noise, Red Bull and Toro Rosso are expected to stay with Renault, completing a fully Red Bull-linked circle of teams for the French marque with Caterham to continue using a Renault power unit and Red Bull gearbox.

The other engine supplier in F1 is Ferrari, whose customers are Marussia and Sauber.

Swiss team Sauber has notably struggled in 2014, but it will not change its engine supplier for 2015.

When asked if it is even a possibility, team boss Monisha Kaltenborn told Speed Week firmly: "No."

On the driver front, however, it could be different.

"We have several options when it comes to drivers," Kaltenborn admitted. "When the time is right, we will make an appropriate decision."