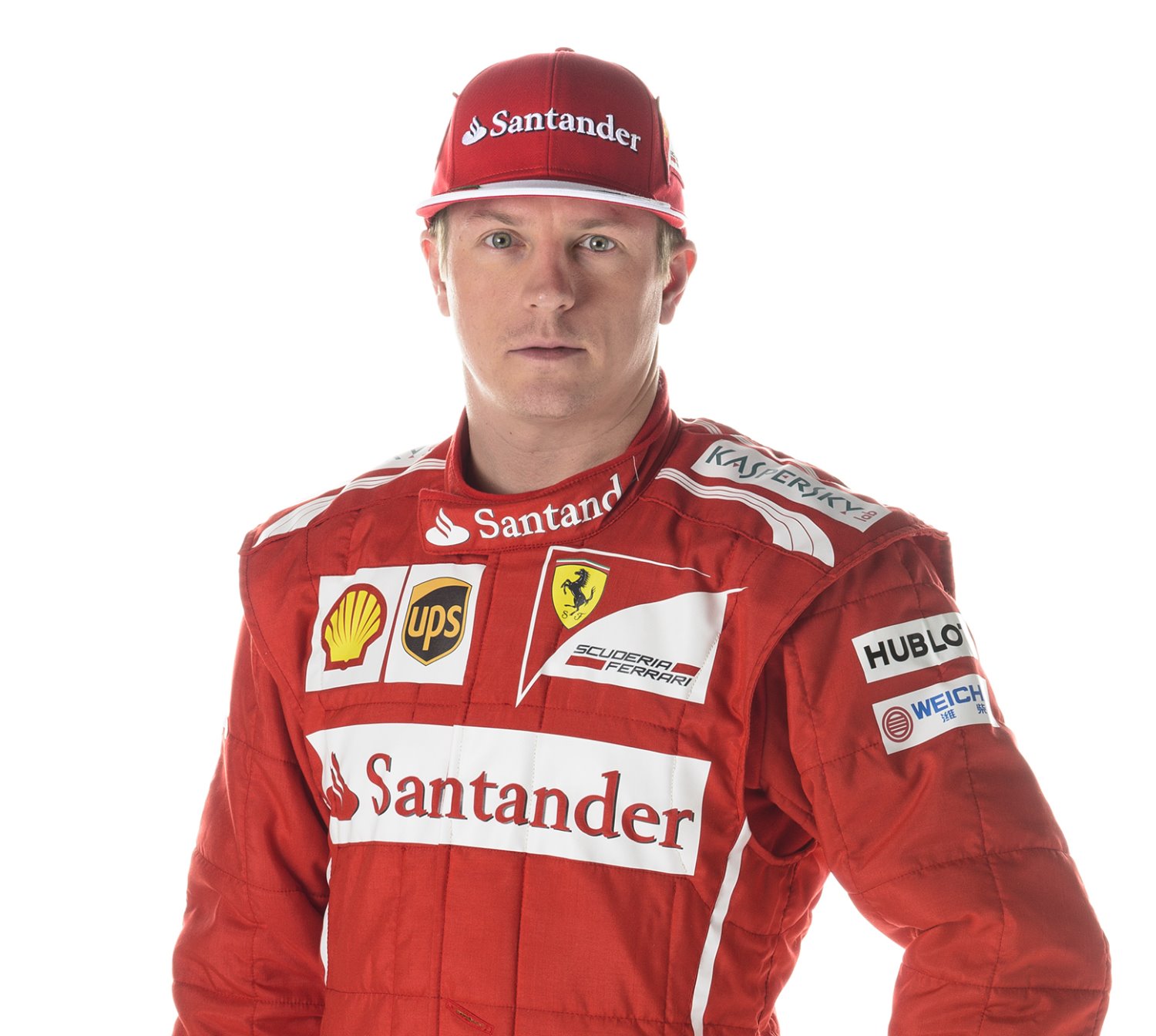 (GMM) Ferrari sources have reacted swiftly to extinguish the latest big rumor as the 'silly season' steps up a gear in Montreal.

Swirling around the Circuit Gilles Villeneuve paddock on Saturday were whispers that, having failed to match Fernando Alonso's pace in the first third of 2014, Kimi Raikkonen could be set to be axed by Ferrari.

However, that move would be an echo of Raikkonen's last Maranello exit, when the fabled Italian team had to pay the Finn millions to end his solid 2010 contract.

Likewise in 2014, Raikkonen is firmly under contract not only for this year, but also 2015, when he is expected to be paid some $30 million whether he races or not.

Recalling the amount of money it cost Ferrari to oust Raikkonen in 2009, the source added: "Ferrari doesn't want to do that again."

A driver manager also told Sport Bild: "It would cost Ferrari up to $30 million because he has a contract until 2015 with an option for another year."