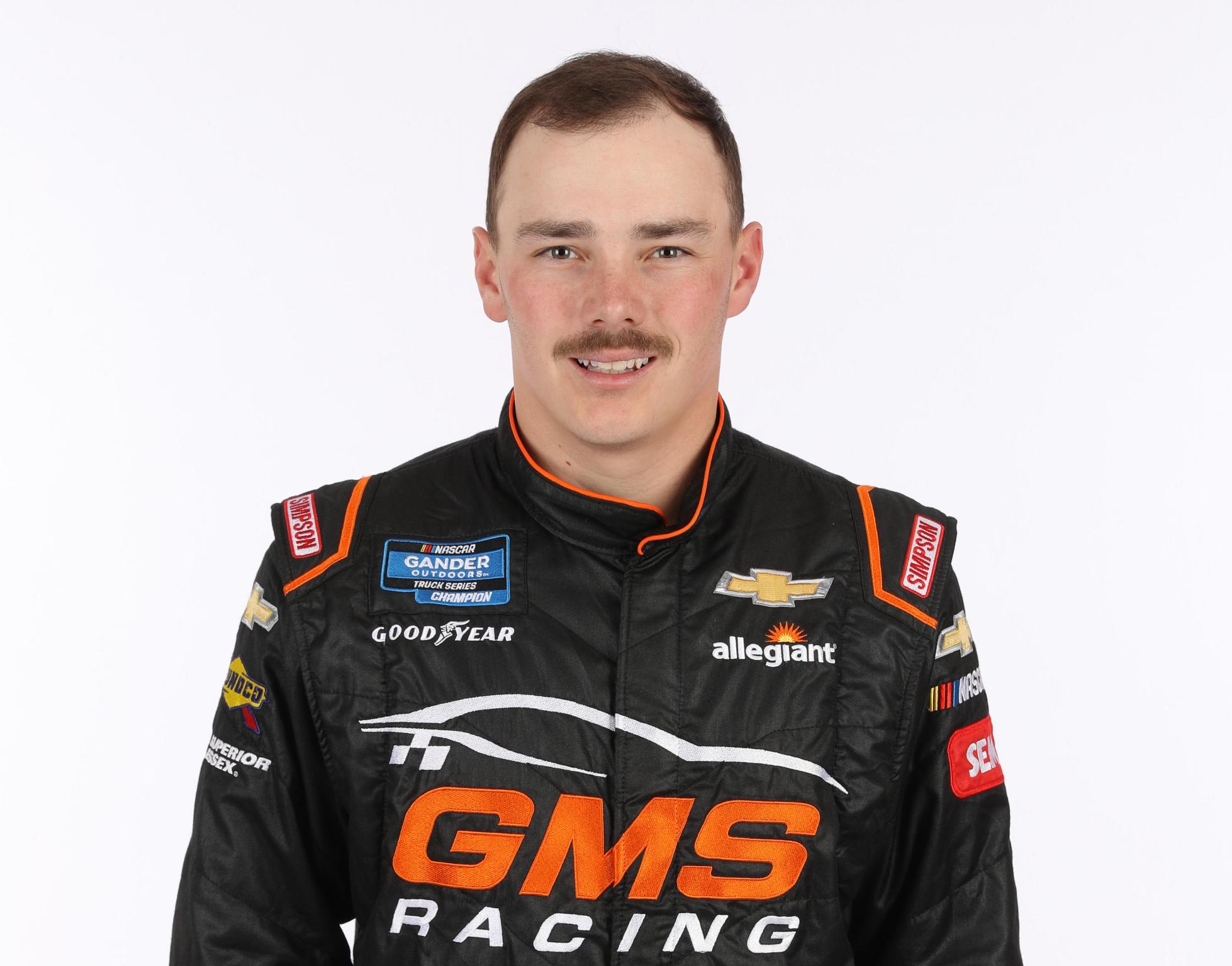 NASCAR overturned a victory for the first time since 1960 on Sunday when Brett Moffitt was declared the winner of the Truck Series race at Iowa Speedway after Ross Chastain's No. 44 truck failed a post-race inspection.

Chastain led the final 141 laps of the 200-lap race. But series managing director Brad Moran said the No. 44 was too low when it was measured with NASCAR's height sticks. Chastain's team has until noon on Monday to appeal the decision.

"The height sticks have warning yellows in them and reds and it was right off of all of them, so unfortunately it was extremely low," Moran said.

The disqualification was the first under strict new rules put into place at the start of this season to deter the culture of cheating — and it delivered a much-needed win for Moffitt, a native Iowan racing at his hometown track.

"I think, for the integrity of the sport, it's the right thing to do," said Moffitt, who never led a lap in the race. "Obviously I came out on the good end of it. If I was in Ross's shoes, I wouldn't be too thrilled about it."

The last time NASCAR disqualified an apparent race winner was April 17, 1960, when Emanuel Zervakis' victory at Wilson Speedway in North Carolina was thrown out because of an oversized fuel tank.

NASCAR announced in February that thorough post-race inspections would take place right after the race at the track instead of midweek at the sanctioning body's research and development center outside of Charlotte.

Winning teams found in violation of the rules in previous seasons were penalized with post-race fines, point deductions and/or suspensions. But drivers didn't have victories taken away from them until this year.

The decision could prove to be devastating for Chastain's season. AP