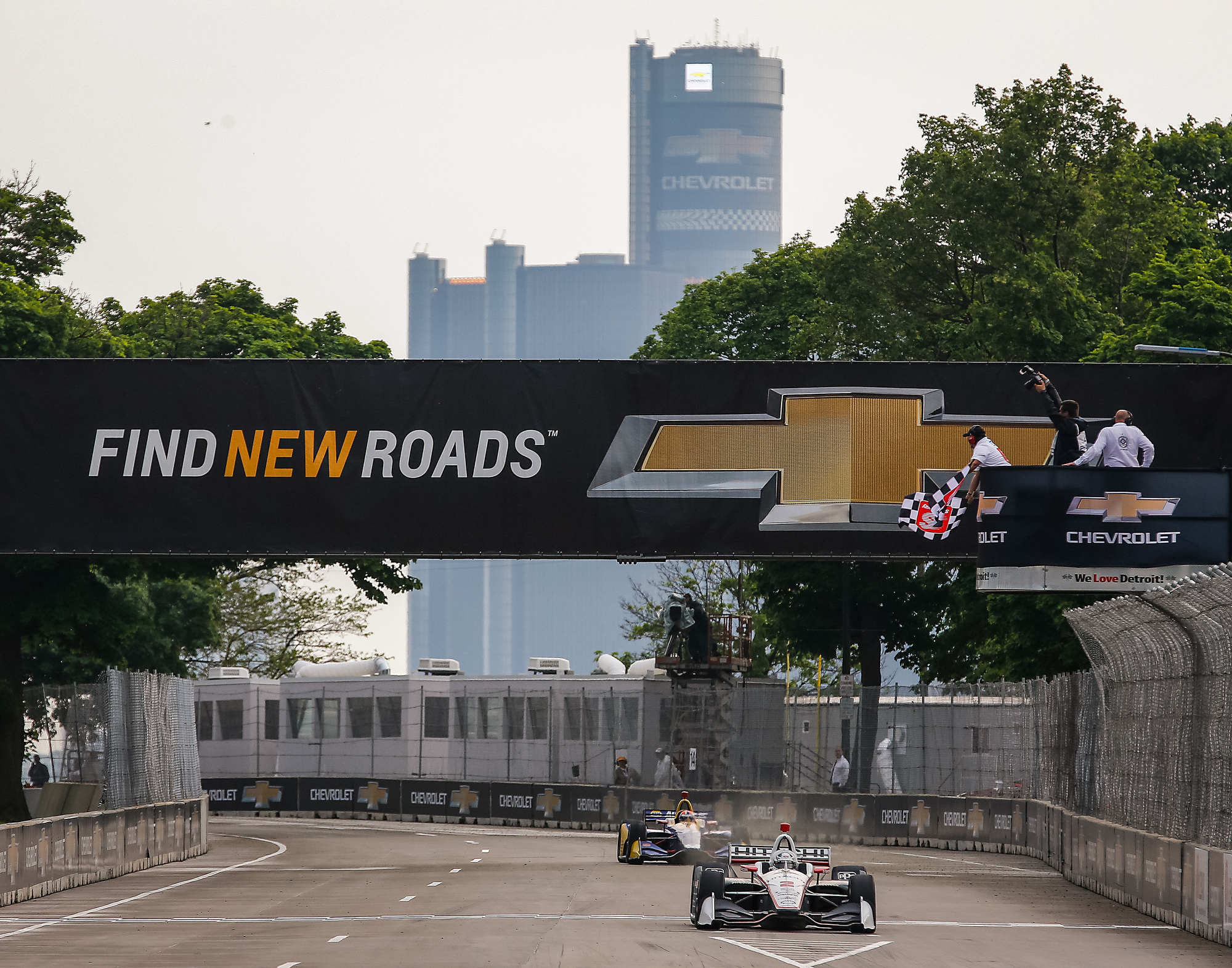 The final numbers are in and the organizers of this year’s Chevrolet Detroit Grand Prix said the Sunday races drew the largest attendance since 2014.

A release from the organizers said 40,000 people came to Belle Isle on June 2. Another 25,000 attended on Friday, May 31, and while severe weather impacted numbers on Saturday, June 1, 30,000 people still passed through the gates.

It marked the seventh time in the last eight years attendance hit the 95,000 mark.