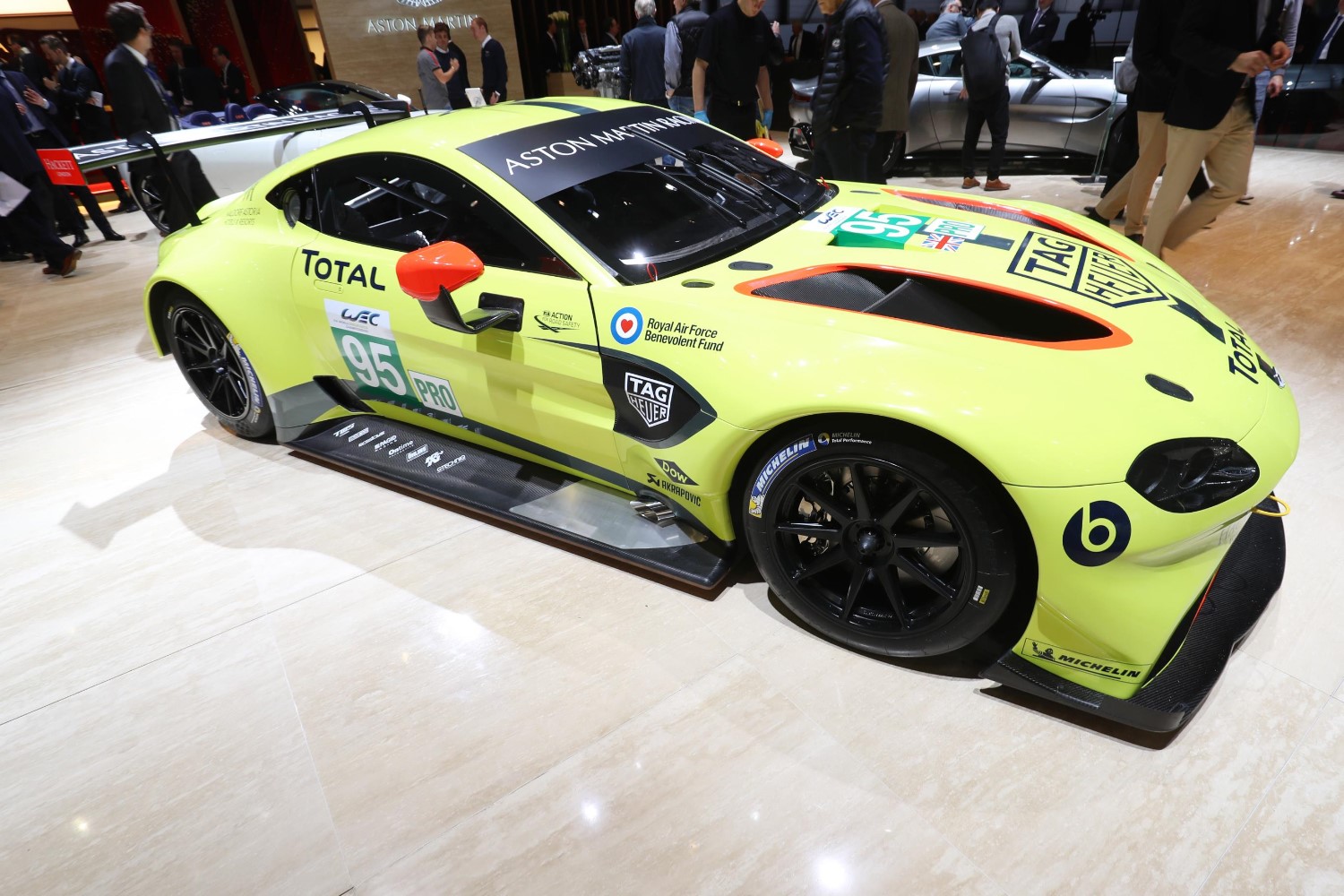 Aston Martin & Red Bull Racing’s collaborative project, the Valkyrie, is set to debut at the Le Mans 24 Hours in 2021.

On Friday morning, the eve of this year’s Le Mans 24 Hours endurance race, the Automobile Club de l’Ouest announced that hypercars are set to introduced to the top category of the World Endurance Championship. This means that race-prepared derivatives of the world’s fastest roadcars will be permitted to enter the championship.

As a result, the Aston Martin team will enter at least two works Valkyries into the 2021 Le Mans 24 Hours. They will also race in the 2020/2021 WEC, committing to a ‘multi-year’ program to kick off the new decade.

The Valkyrie has been designed by Red Bull Racing’s Adrian Newey, designer of the team’s RB15 and multiple championship winning cars with the team between 2010 & 2013. Before that, he also won multiple F1 Championships with McLaren and Williams. Teaming up with Aston Martin’s Marek Reichman and David King, the Valkyrie came into being as a hybrid electric street legal road car with track focus.

According to Aston Martin, the works cars will use a “race-prepared version of its bespoke high-revving normally-aspirated 6.5-liter V12 engine. Placed within a lightweight carbon fiber structure, and featuring F1 inspired aerodynamic technology, it forms a fully competitive platform capable of challenging for outright race wins."

Aston Martin Vice President and Chief Special Operations Officer, David King said: “The FIA World Endurance Championship and the 24 Hours of Le Mans represent the ultimate challenge for the Aston Martin Valkyrie – the world’s most extreme hypercar. Designed and built with the purpose of pushing boundaries on the road, it’s natural to conclude that the next stage in its development would be to measure its capabilities on the track. I can think of no better way to do that than to compete in a world championship and the most prestigious and famous race of all."

Aston Martin Lagonda President and Group CEO, Andy Palmer said: “We have always said that we would one day bring Aston Martin back to Le Mans with the intention of going for the outright win when the time was right – now is that time. David Brown came here in 1959, with a car and a team of drivers capable of winning. We intend to do the same in 2021. The Aston Martin Valkyrie is primed for such a challenge and sits perfectly within the ACO’s new ‘hypercar’ rule framework. Bringing to bear all of our previous experience and knowledge of competing at the top levels of motorsport, we embark on this most ambitious project with the necessary ingredients for success. What could be more evocative than the wail of an Aston Martin V12 leading the charge into the night on the Mulsanne straight? "