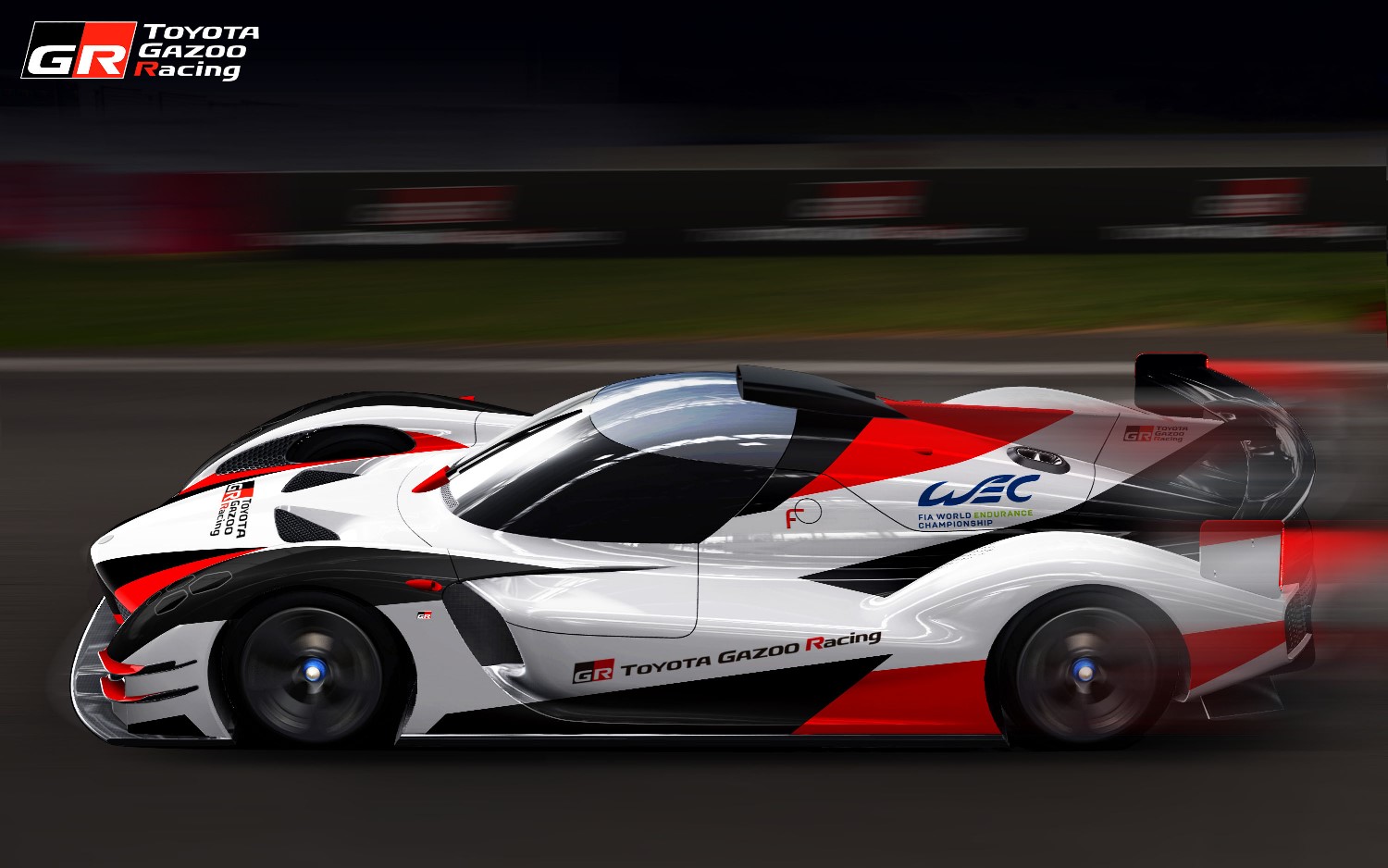 TOYOTA GAZOO Racing will continue its participation in the FIA World Endurance Championship (WEC) beyond 2020 following the confirmation of new technical regulations.

The team already announced its participation in the 2019-2020 season, the final campaign with the current-specification LMP1 regulations, and today confirms it will be present on the grid when the new generation of top-class endurance race cars make their WEC debut in autumn 2020.

As a result, TOYOTA GAZOO Racing is delighted to confirm it will participate in the 2020-2021 season with a hybrid-powered prototype based on the GR Super Sport road car. Both road and race car are undergoing design and intensive development at the company’s technical centers in Toyota City, Higashi-Fuji and Cologne.

TOYOTA GAZOO Racing enthusiastically welcomes the future challenge of competing against other sportscar manufacturers in the new top category of WEC and the Le Mans 24 Hours and is confident in an exciting, successful period for endurance racing.

Track testing of the new race car, the name of which will be revealed at a later date, will begin next year prior to the start of the 2020-2021 season while further details of the GR Super Sport road car will be issued by TOYOTA GAZOO Racing in due course.

Shigeki Tomoyama, GAZOO Racing Company President: “I am pleased to confirm that TOYOTA GAZOO Racing will continue its challenge in endurance racing beyond the current regulations. Thank you to the ACO and FIA for their hard work in finalizing these regulations, which we hope will bring about a new golden age of endurance racing, with several manufacturers fighting for Le Mans and the FIA World Endurance Championship. For TOYOTA GAZOO Racing, this new era of competition is a fantastic opportunity to demonstrate our credentials not only as a race team against some of the best in the business, but also as a sportscar manufacturer. I am sure I join fans and competitors in welcoming the new regulations and looking forward to an exciting era of competition in WEC and at Le Mans."