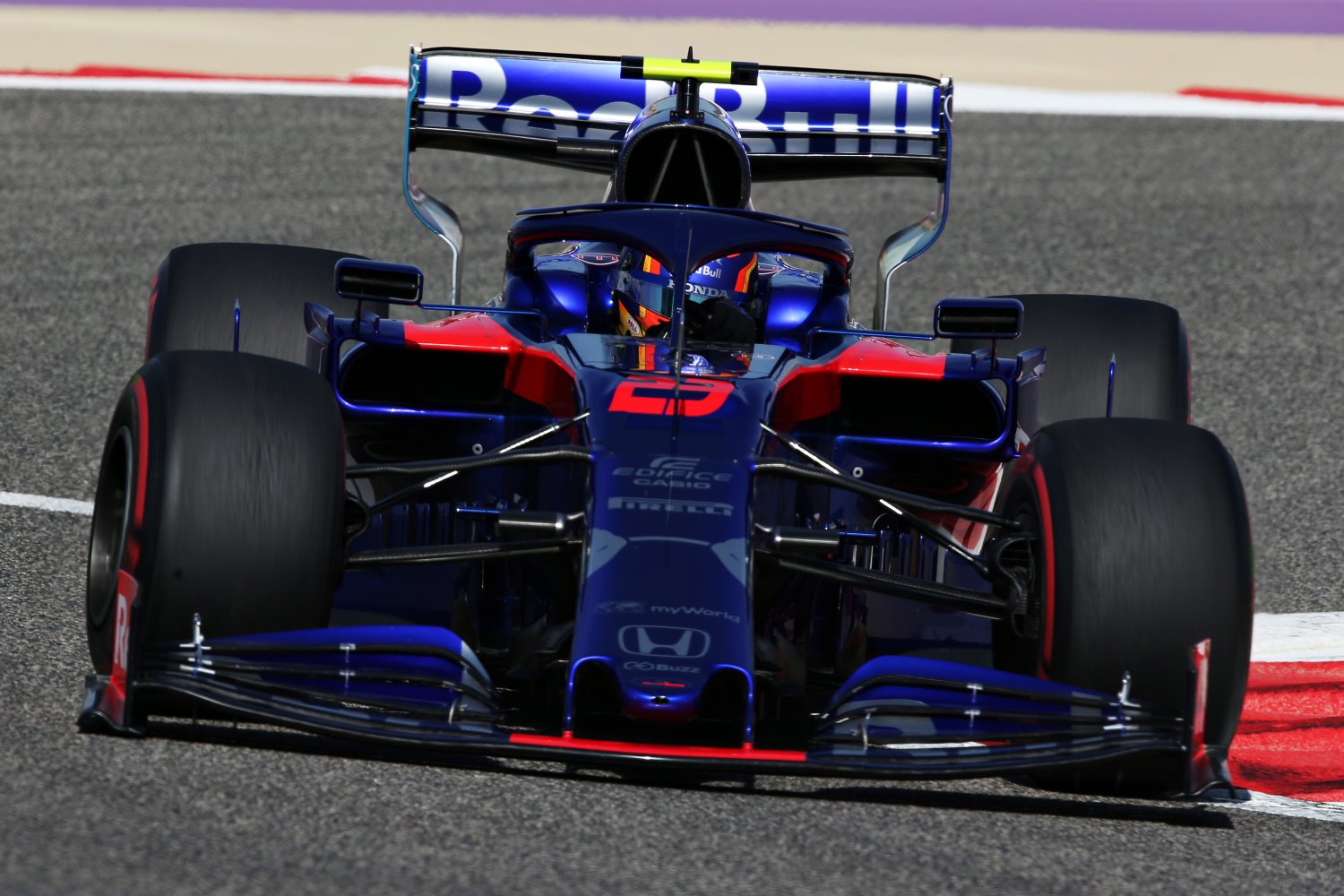 (GMM) Alexander Albon has admitted he is a "practicing Buddhist".

Although he was born and lives in London and has a British accent, the Toro Rosso driver has a Thai mother and he races under the flag of Thailand.

"I think a lot of people in Thailand don't know they have a Formula 1 driver," he laughed to the Dutch publication Formule 1.

Albon, 23, even admits he actively subscribes to the major religion of Thailand, which is Buddhism.

"I go to the temple for every race weekend," he revealed.

"There is one in Wimbledon that I go to as often as I can," Albon added. "The sessions are a symbol of peace and happiness for me.

"We sing songs and use holy water. In that respect it looks a lot like Catholicism. I believe in doctrine, meditation and mindset.

"I feel that Buddhism is right for me. It gives me peace and helps me in a stressful race weekend."