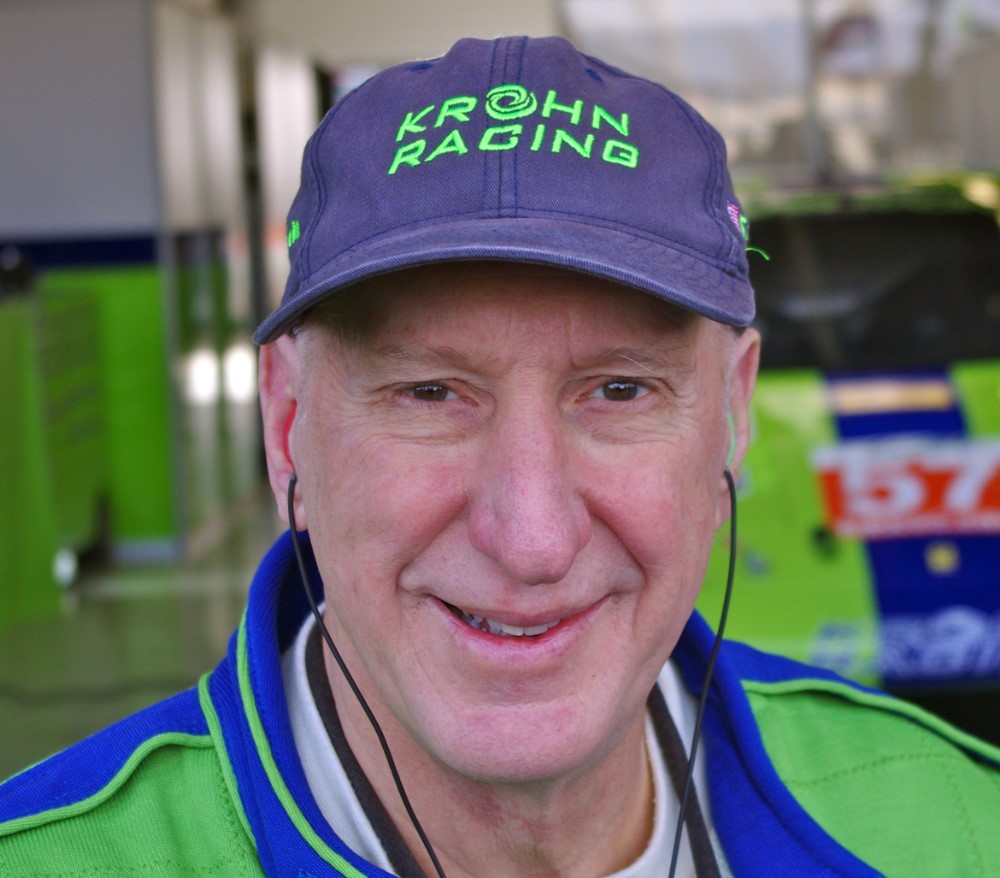 The No. 99 Dempsey-Proton Racing Porsche 911 RSR has been withdrawn from the 24 Hours of Le Mans with its driver Tracy Krohn having not been cleared to race.

Krohn suffered a heavy accident in Wednesday’s Free Practice session that destroyed the team’s GTE-Am class car and left the Texan in a hospital overnight for observation.

While the German squad prepped a backup chassis in anticipation for a return, FIA doctors have not cleared Krohn, who was attempting to make his 14th consecutive Le Mans start alongside Nic Jonsson.

The team confirmed on Thursday evening that the sanctioning body has mandated Krohn to refrain from taking part in FIA events for one week.

“I respect the FIA decision as a safety precaution and look forward to competing again next year in this incredible and historic race," said the 64-year-old.

“I wish to thank the medical professionals at the circuit and at the Hospital du Mans for the prompt and professional manner in which I was cared for, and of course, my wife, Laurie for her kind and loving support.

“This ‘temporary halt in driving protocol’ is based on a generalization of high impact accidents that have occurred to other drivers in the past.

“While it is a major disappointment for the Dempsey Proton Competition team, headed up by Christian Reid; on behalf of myself, and my regular co-driver, Nic Jonsson, we want to thank all of the team members for their valiant efforts."