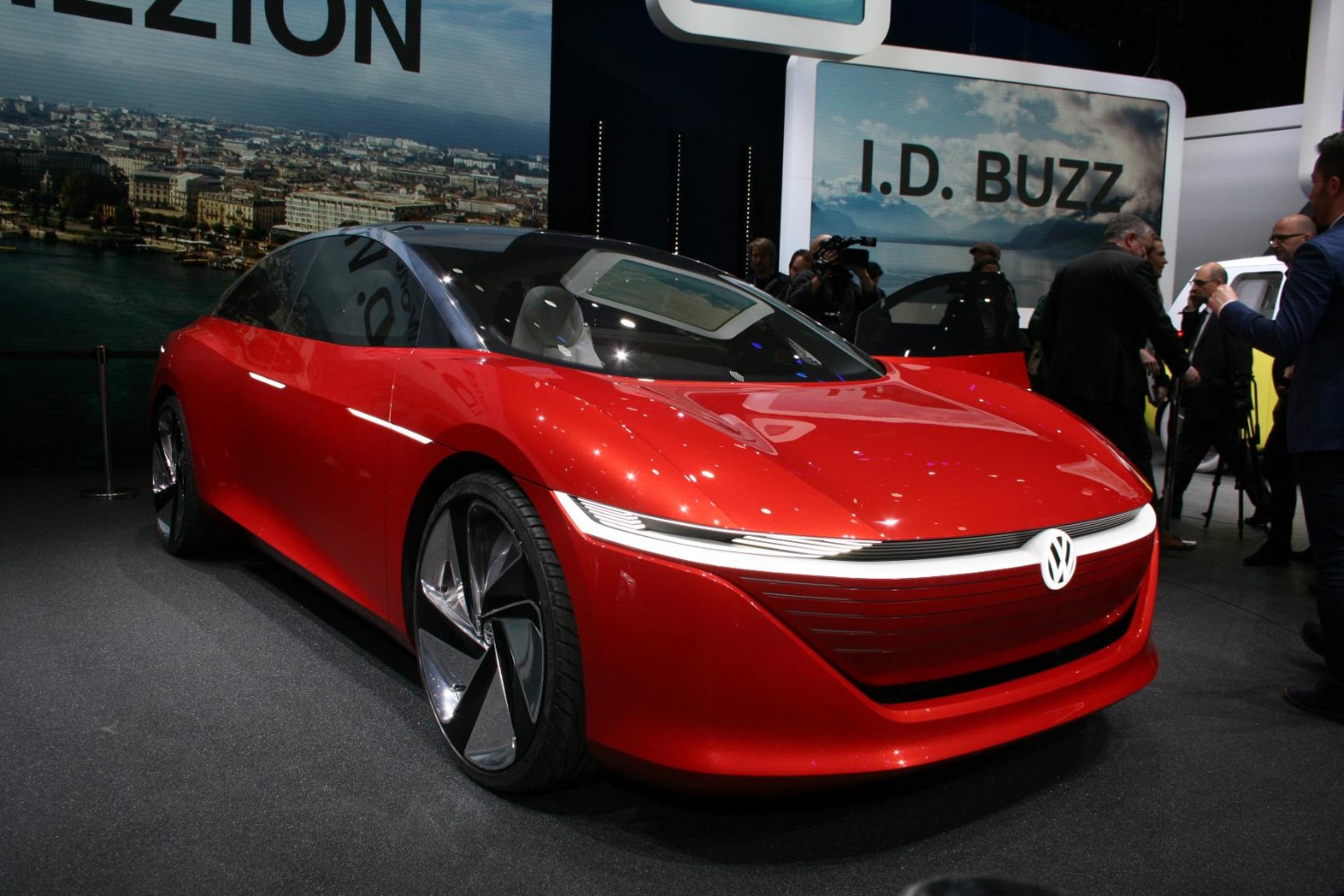 Volkswagen Group is nearing a deal to cooperate with Ford Motor Co. on electric-car technology and self-driving vehicles, according to VW CEO Herbert Diess, who also called for a faster transformation of the German manufacturer.

Talks with Ford are “progressing well" and are close to being finalized, Diess said in prepared remarks seen by Bloomberg and delivered at a gathering of the carmaker’s 500 most senior executives in Wolfsburg, Germany. The pact, which already includes co-producing vans and pickups trucks, is part of VW’s plan to add scale and save costs to counter slower sales and record spending requirements to develop new technologies.

“Without a strong presence in the U.S. — still our weakest region — global trade conflicts risk putting us in a dire situation," Diess said. “Today we are a company that’s strongly influenced by China. We need a counterweight in the U.S."

Volkswagen is facing a downturn in China, the manufacturer’s largest sales region, amid rising trade tensions and tightening rules on vehicle emissions. The carmaker has responded with a number of initiatives including a partial listing of its heavy-trucks division Traton SE and by weighing a sale of non-core assets like a unit that makes ship engines. On Thursday, Diess also called for the company to become more nimble and more valuable.

VW’s tie-up with Ford is likely to include an investment in the U.S. company’s autonomous affiliate Argo AI, and a deal could be announced as early as July, people familiar with the talks said this week. Such a partnership could rival Google affiliate Waymo and General Motors' Cruise unit in ambition and scope, one of the people said.

The truck share sale planned for the coming months and the Ford tie-up will be key to lifting the VW’s low valuation, Diess said, adding that there could be more industry mergers and acquisitions.

A high valuation is “an important acquisition currency in the upcoming phase of consolidation in the industry," Diess told the top VW managers. It’s also “a virtual currency for partnerships that we need for the transformation."

Traditional rivalries between carmakers have started to fall by the wayside as a costly shift to electric cars and new models for car ownership gathers pace. Automakers are looking to add scale to spread the costs of making battery vehicles. While sales of electric cars are rising rapidly, they remain a fraction of combustion cars.

Evidence of the push for consolidation includes Fiat Chrysler Automobiles' failed proposal for a tie-up with Renault SA to become the world’s third-largest automaker. Daimler AG and BMW AG have teamed up on car-sharing and autonomous driving. Autonews