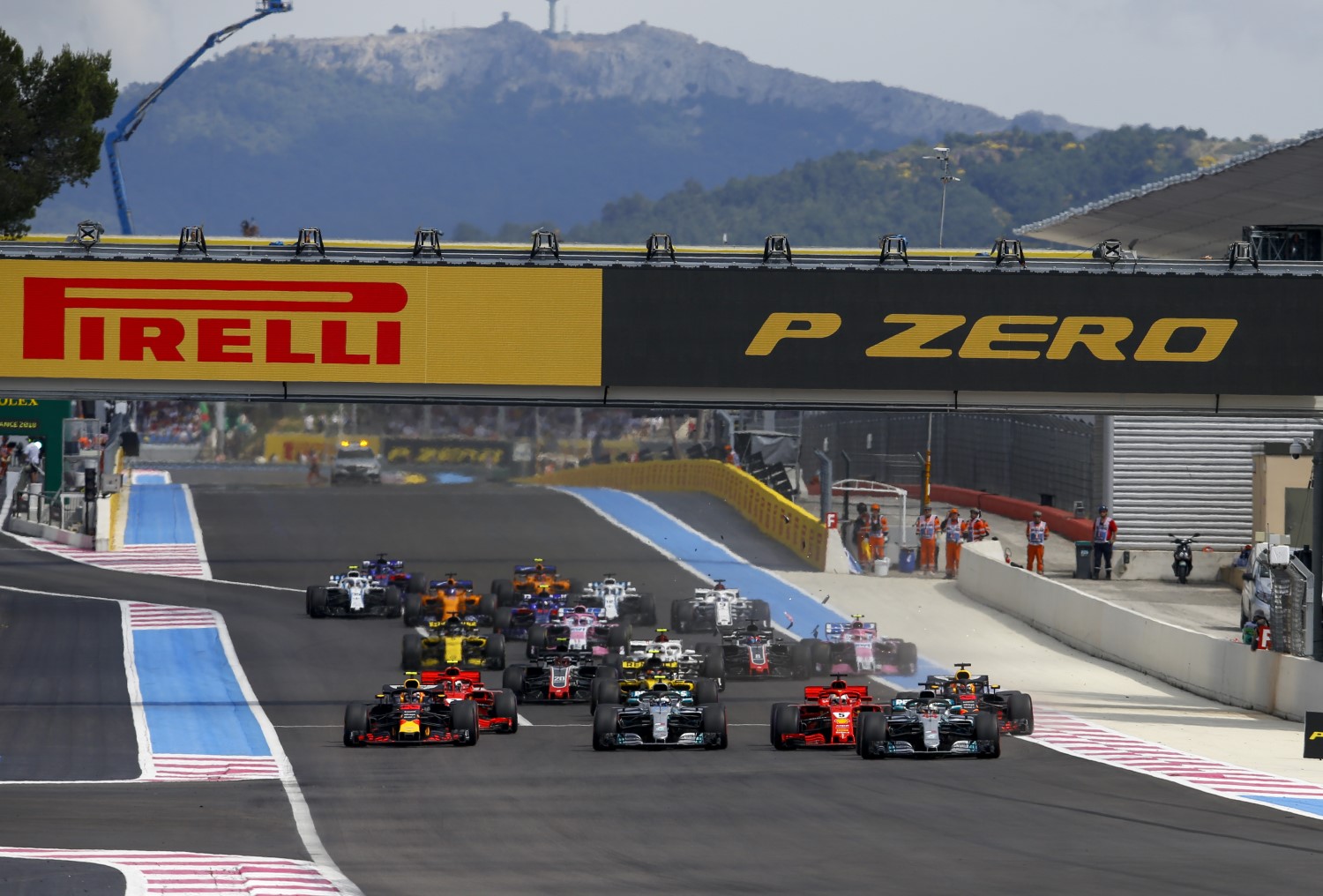 (GMM) Ticket sales for next weekend's French GP are reportedly 50 per cent down on last year.

It could be because of the traffic chaos of 2018, when Paul Ricard returned to the F1 calendar.

But Eric Boullier, the former McLaren boss who is now involved in the organisation of the French GP, said they have done "everything we can" to improve the situation for 2019.

"The feedback from the fans was very useful," he told the Dutch publication Formule 1.

"We work closely with local authorities, we have a partnership for live traffic information, the parking spaces have been redesigned. In short, a lot has been done," said the Frenchman.

However, Boullier admitted the traffic and queuing chaos of 2018 will have put some fans off.

"That will undoubtedly play a role to some extent," he said. "But others will choose to go in the second year because it is better organized."

Boullier said the FIA and Liberty Media and even the teams are supportive of the race.

"Everyone in the Formula 1 community was very happy with the return after an absence (of the French GP) of ten years," he insisted. "We received many compliments from the teams."