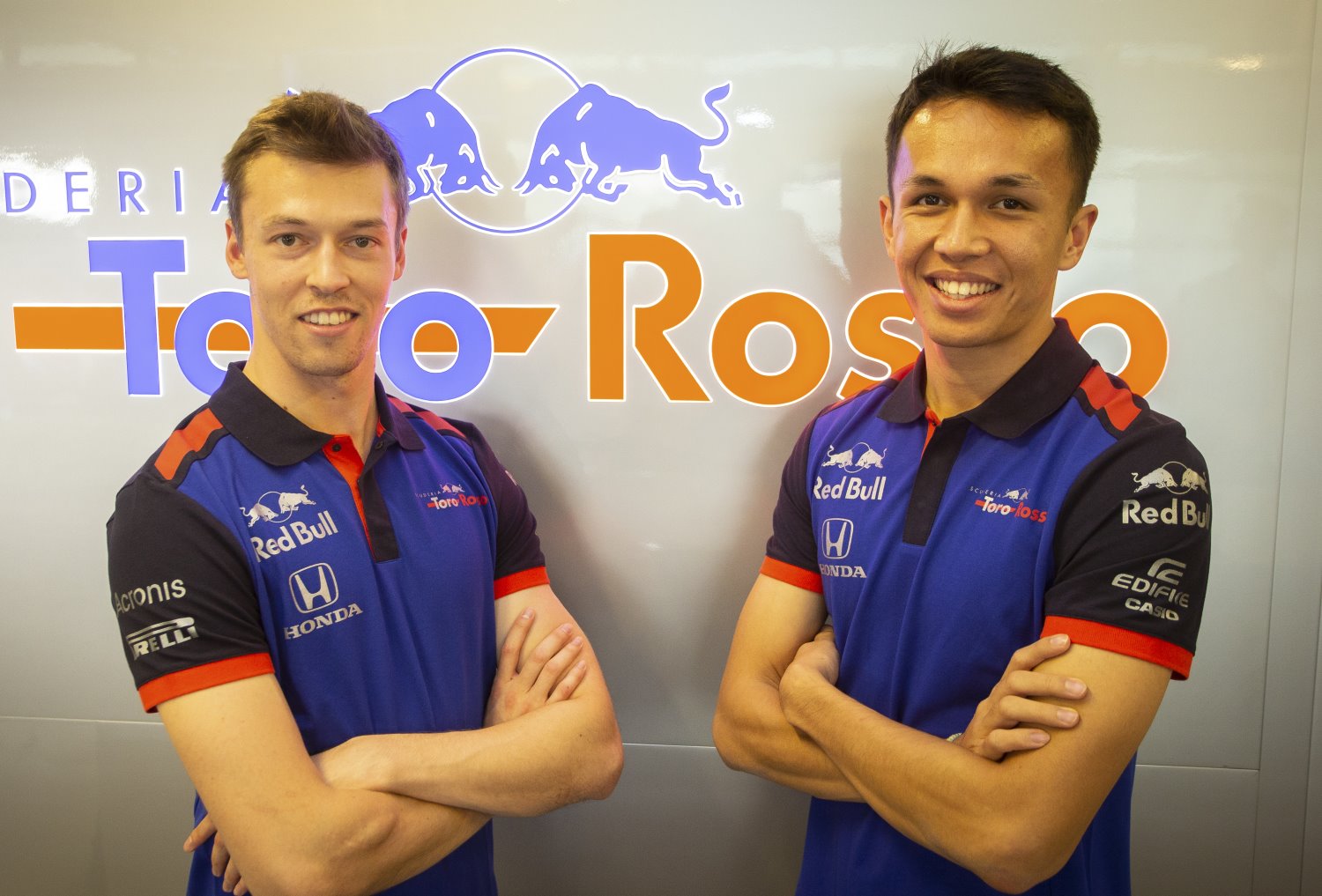 (GMM) In his third stint at Toro Rosso, Daniil Kvyat is a better driver than before.

That is the view of the Russian driver's team boss Franz Tost.

Kvyat debuted at Toro Rosso in 2014, swiftly getting the call-up to the senior team Red Bull.

But he was demoted back to Toro Rosso in 2016, and a year later ousted from the Red Bull program altogether.

Tost said Kvyat, now 25, is a much improved driver on his third stint at the Faenza team.

"Daniil is much more mature now," he said. "He understands the technical side much better.

"As we all know, last year he was working at Ferrari in the simulator, and I think he learned a lot there and everything is coming together with him.

"I must also say that Alex is coming up with a very good performance and I think he is a surprise. We have two really competitive drivers," Tost added, also referring to Kvyat's rookie teammate Alexander Albon.