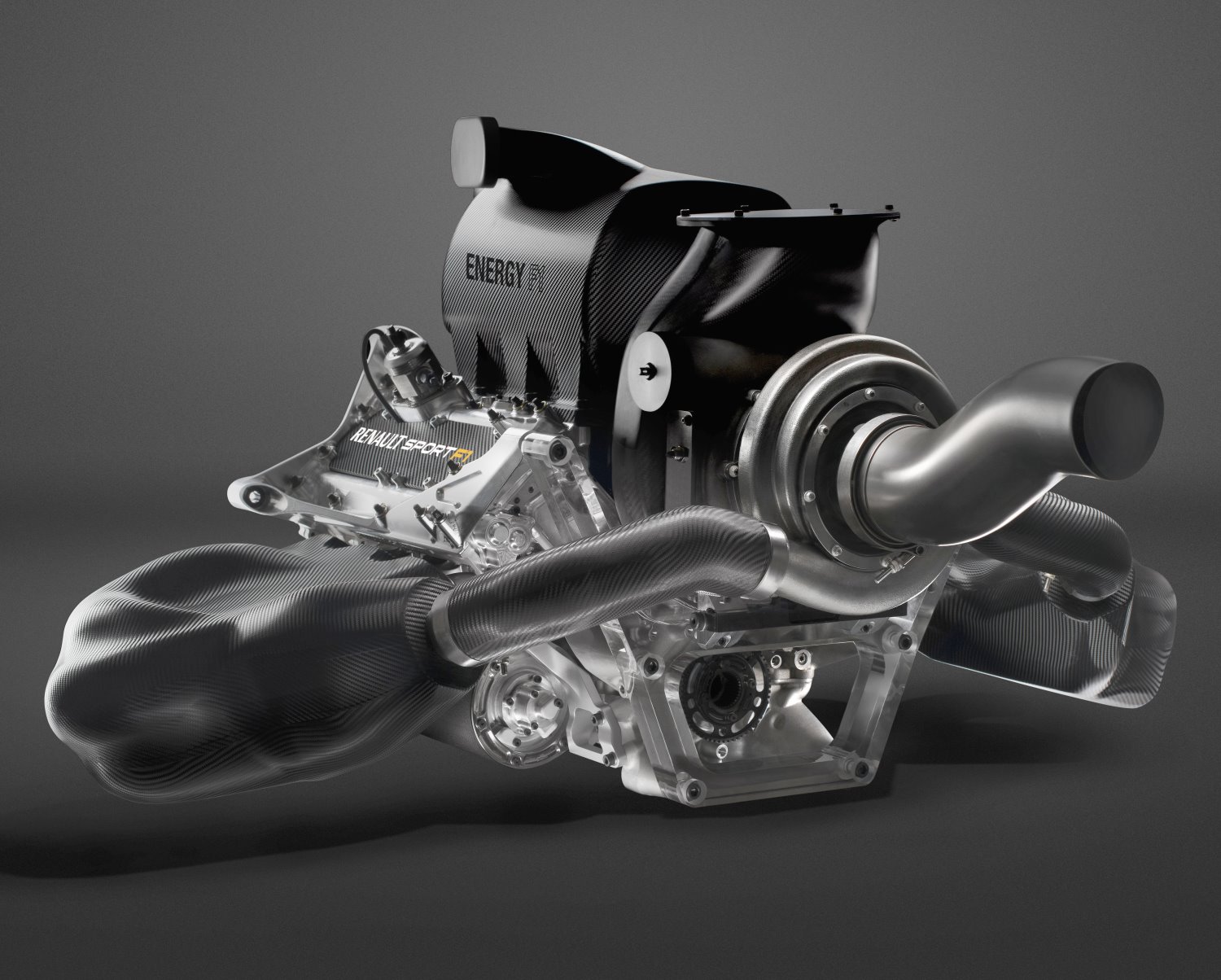 UPDATE (GMM) Red Bull says a test on a 'rolling road' facility would not be illegal.

But late on Thursday, the reigning world champion team denied conducting the test.

Red Bull, however, pointed out: "The test mentioned in the article would be permitted by the regulations".

Germany's Auto Bild appears to have got to the bottom of the story.

The publication said the story broke when an anonymous person wrote letters to rival teams Ferrari, Mercedes and Sauber, as well as the governing FIA.

"Auto Bild Motorsport knows that a Toro Rosso chassis without front and rear wings ran on the 'rolling road' without a flow of (wind tunnel) air.

"Therefore, the test was bench testing and completely legal. The identity of the anonymous letter writer remains," the report added.

(GMM) Reports of a 'secret Toro Rosso test' have emerged.

The six-day test, involving Toro Rosso's troubled engine supplier Renault, reportedly occurred between the last pre-season track test in Bahrain and the start of the season in Australia.

Rumors of the illegal test reportedly began to circulate after someone circulated correspondence to the FIA as well as the Mercedes, Ferrari and Sauber teams.

Germany's Auto Bild reports that the test actually involved Red Bull's junior team, Toro Rosso, who have been deeply involved in the efforts to pull Renault out of its pre-season technical crisis.

But Red Bull test driver Antonio Felix da Costa had 'tweeted' in early March that he was headed to Austria for a '5 day trip'.

"Spending the weekend in Graz, Austria," he added two days later. "Not by choice though!"