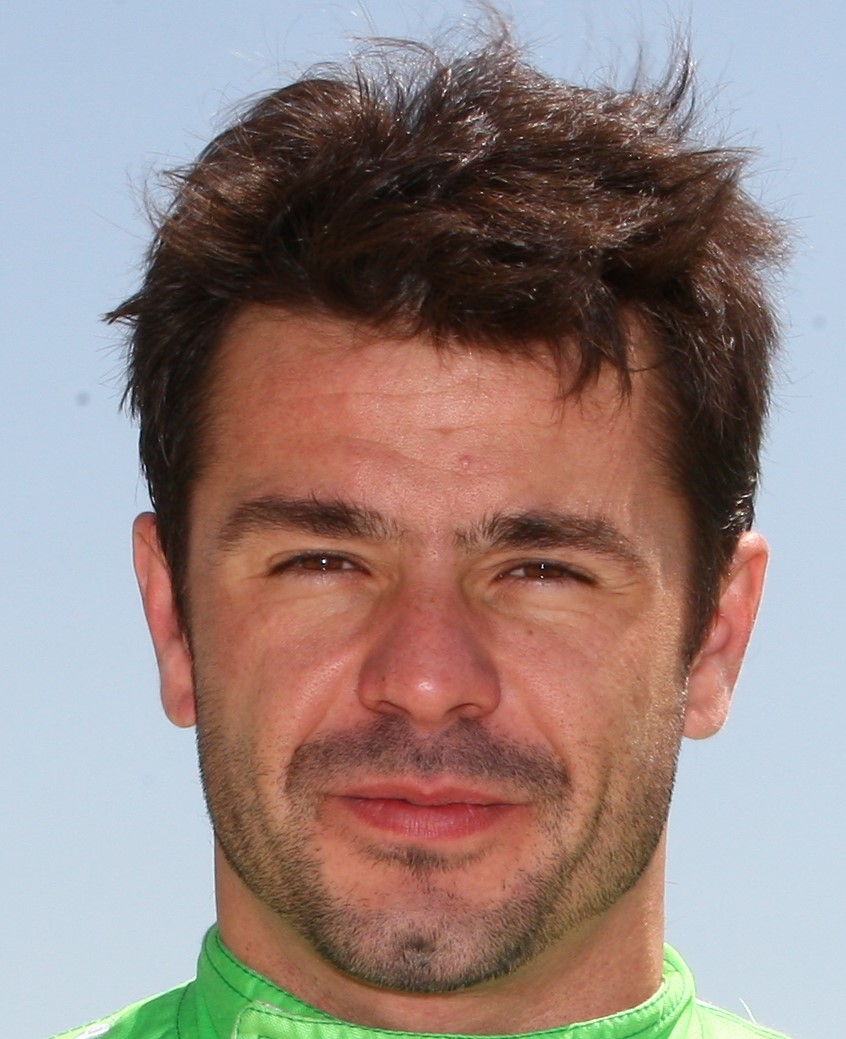 According to this ElectricAutosport.com article, IndyCar driver Oriol Servia is likely to team up with the Jay Penske-owned Dragon Racing for the inaugural Formula E season. The Spaniard was named as part of the Formula E Drivers' Club in January, but seems to have progressed in formalizing his plans for this coming year.