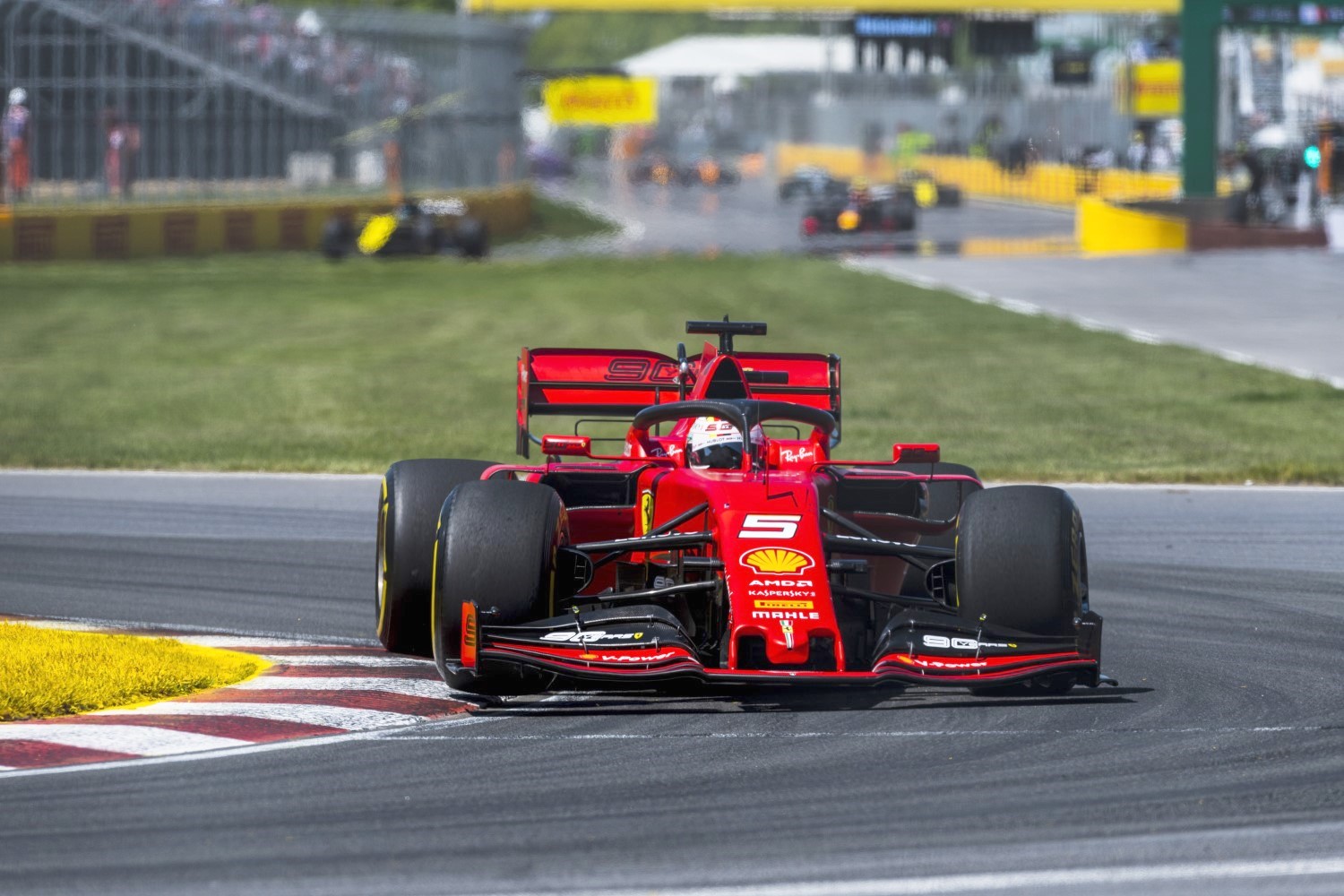 Written off by some prior to Canada, Sebastian Vettel actually met Montreal's checkered flag first before losing the victory with the controversial stewards' decision.

"It was important for us to get back on the pace here," team boss Mattia Binotto said.

"As a team we have shown that we can be competitive and we return to Maranello more motivated than we were before."

Binotto has ruled out introducing a 'B spec' car to correct the fact that the current 2019 concept is better than Mercedes only in a straight line.

But a Ferrari source told Italy's well-connected La Gazzetta dello Sport that a frenzy of car updates will now be introduced over the next four races.

They will involve a new front wing in France, a new floor in Austria, a new diffuser at Silverstone, and new barge boards at Hockenheim.

"It will not be a B version or a completely new car," Binotto is quoted by Bild newspaper.

"But we are bringing a series of developments to improve our handling of the tires. We have ideas, and we have to hurry."

Vettel added: "We have to do a quick turnaround. The next races until the summer break are crucial.

"I'm not worried, because we have a few things up our sleeve that look promising. But we have to see that they work.

"The only proof will be the stopwatch."