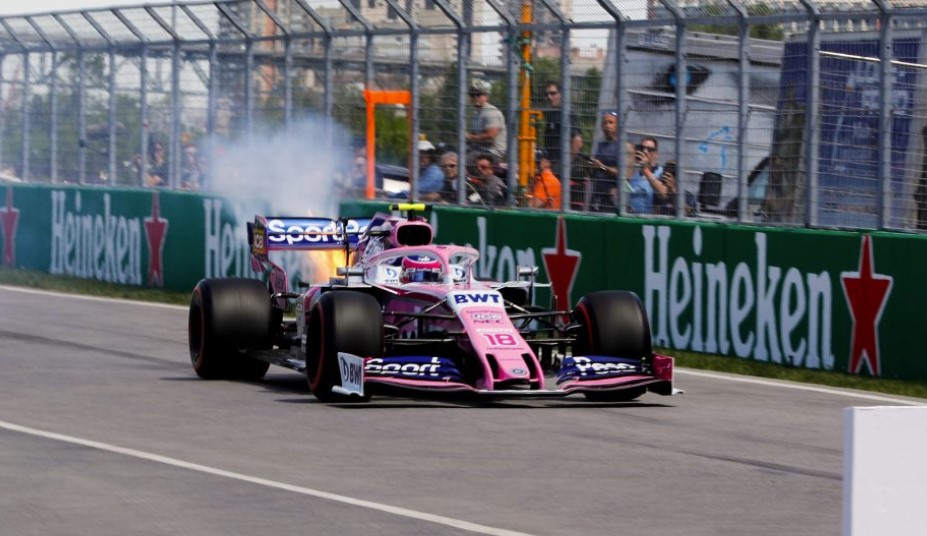 (GMM) Toto Wolff has admitted he is worried about the reliability of Mercedes' new engine.

Dominant so far in 2019, Mercedes has waited until Montreal to introduce an updated power unit. It is being used by all six Mercedes-powered cars in Canada.

But the engine in Lance Stroll's Racing Point failed in spectacular fashion on Saturday.

"We had a big problem with the engine at Racing Point," Wolff, the Mercedes boss, admitted.

"We do not yet know what happened but it was a brand new engine," he said. "We need to study it and cross our fingers that it doesn't happen on our cars."

For the first time in 2019, Ferrari's Sebastian Vettel is on pole. Insiders say it is because the long straights favor the Ferrari engine and car concept.

"They were just quicker, particularly that last sector," said Lewis Hamilton. "They were killing us."

But the championship leader says he welcomes Ferrari's form boost.

"I think it's fantastic for the sport," said the Mercedes driver. "I love to fight with another team and I hope this is a turning point for them."

Vettel isn't sure that is the case.

"We have had more top speed at all the tracks so far, and this is a track where top speed is a bit more relevant with not too many corners," said the German.

"Maybe you can come to Abu Dhabi and ask again whether this was the turning point."