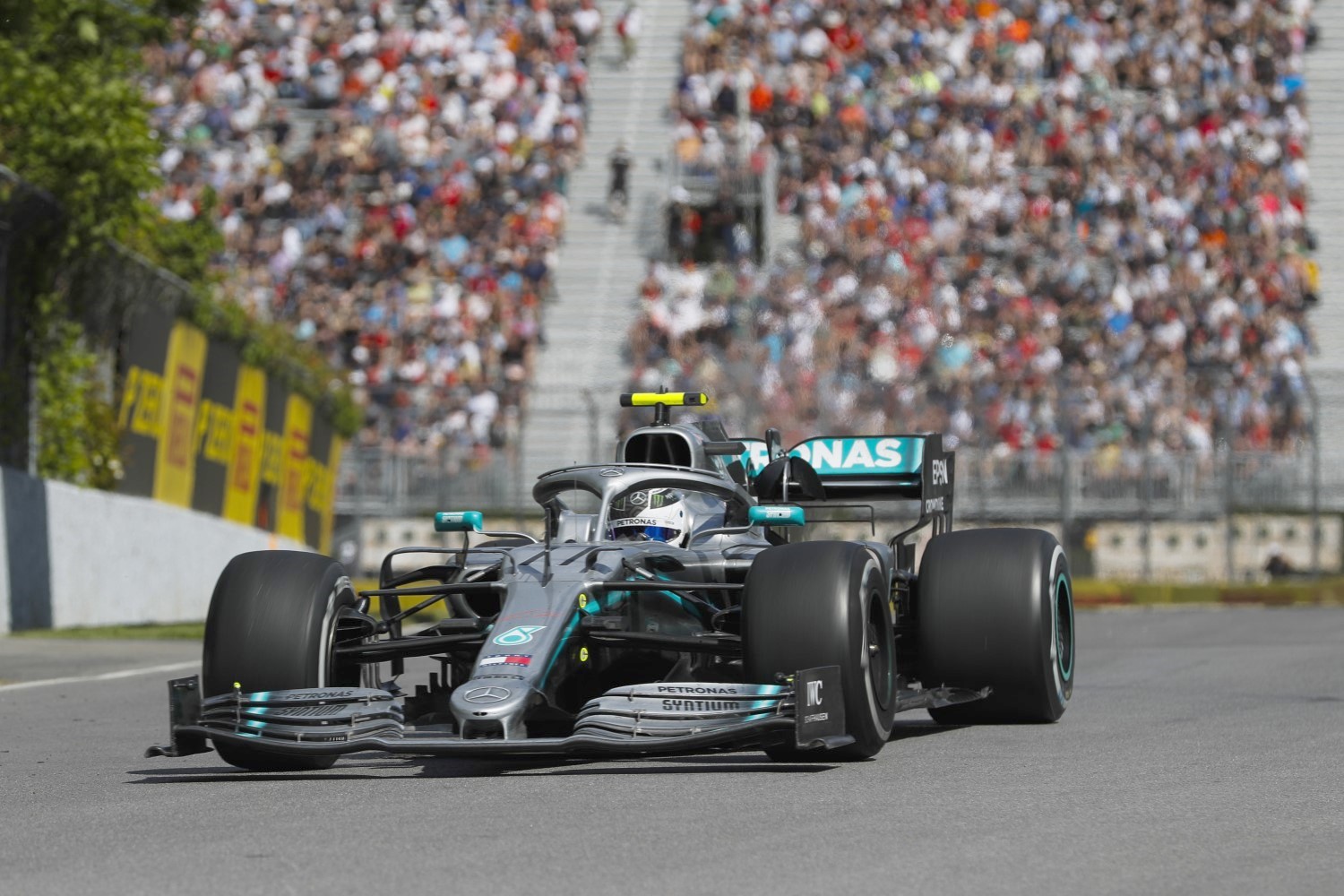 The Finn is enjoying a surge in personal form this year, and currently appears to be Lewis Hamilton's only real competitor for the title.

But after replacing Nico Rosberg for 2017, he is currently on a one-year contract.

"We have not talked a word about the future," Bottas told the Finnish broadcaster C More in Canada.

Mercedes boss Toto Wolff agrees: "There's no news on that.

"Valtteri has been driving very well and it has been quite unbelievable to see how he has improved his performances since last year.

"It's important now that he keeps his current level so that we can start discussing the future," Wolff added.