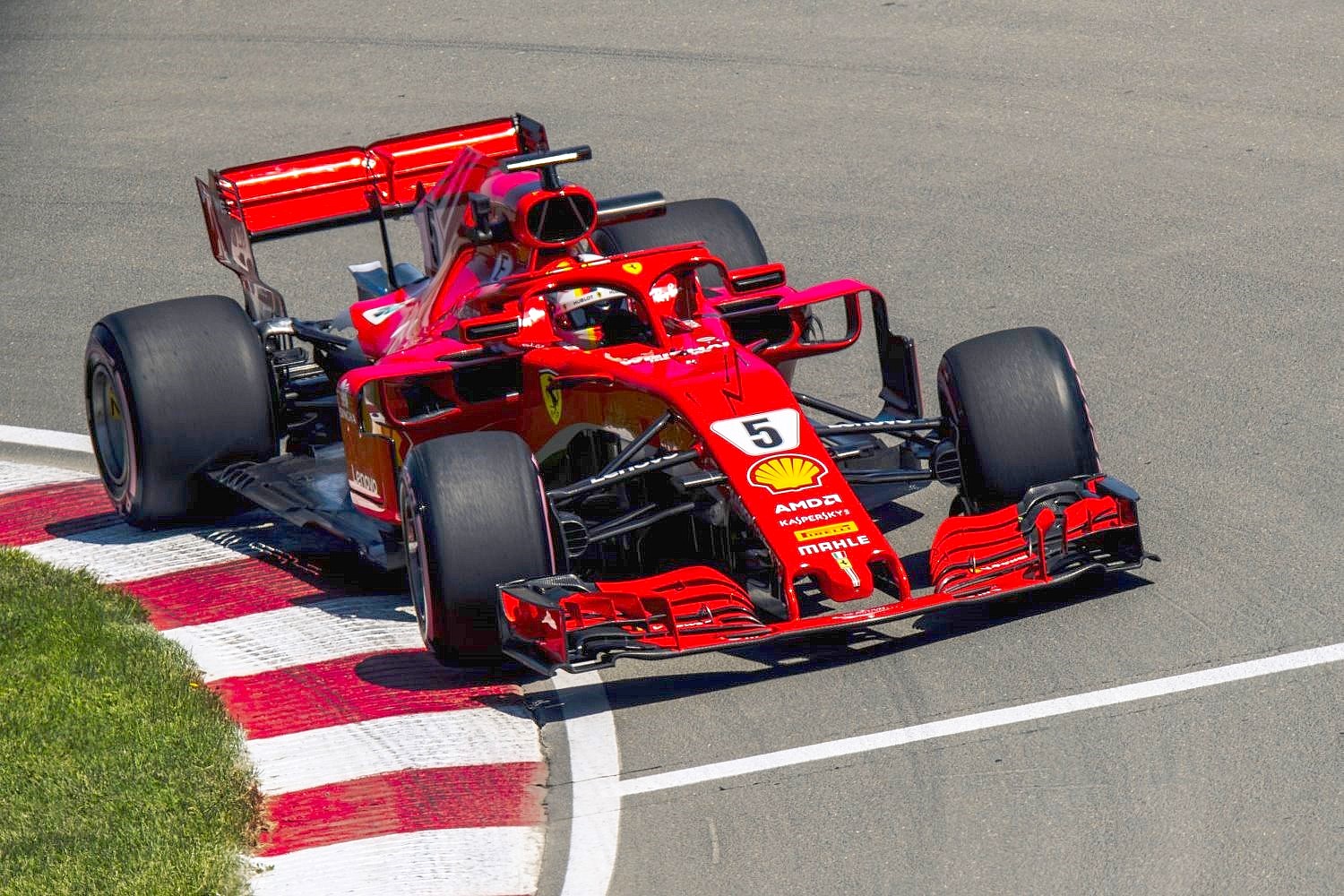 (GMM) Ferrari is not giving up on the 2019 world championship.

Some believe that after six consecutive defeats this season, the Italian team should concede defeat to Mercedes and turn its focus to 2020.

Sebastian Vettel agrees that it is now crucial that Ferrari improves steadily over the next three races.

"But I'm not going to say that is the date that it has to happen by. We will see how it goes," said the German.

"Clearly we are behind and we have to close that gap otherwise it will be difficult to turn it around."

Vettel's teammate Charles Leclerc is also backing Ferrari to improve in the next few races, and therefore refuses to write off his title chances.

"No, I won't think that until the mathematical opportunity no longer exists," he says.

"We had a difficult start to the season and of course we expected more. But it's not over yet. If we get everything done, then the results will come."

Both Vettel and Leclerc deny there is something fundamentally wrong with the 2019 car concept.

Team boss Mattia Binotto agrees: "There will be no B car.

"There will only be some improvements to optimize how the tires work. We have ideas of how we want to do that, but time is short."

He insists that Ferrari, despite its history, is actually still a 'young team'.

"We completed a reorganization in January. The old structure does not exist anymore," Binotto told La Gazzetta dello Sport.

"I see a Ferrari now as it was in 1996 and 1997 with Michael Schumacher. We are pouring the foundations.

"I see many parallels to that time: the vision, the passion, the talent, the will."

Binotto also denied that Ferrari is now missing a complete driver like Schumacher, and therefore plays down speculation Vettel could be ousted.

"On the one hand we have the experience of Vettel, and on the other a very fast young man in Leclerc."