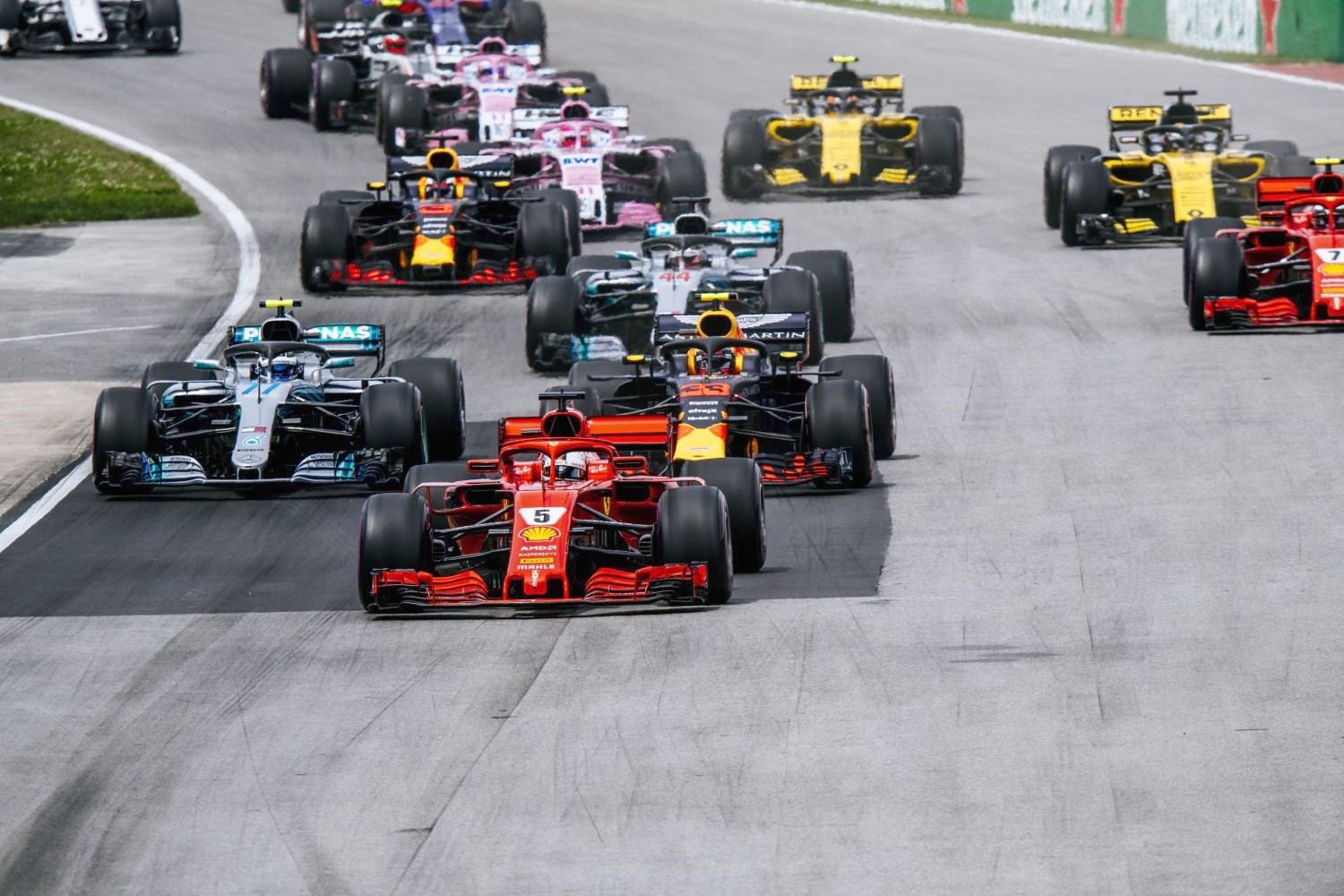 (GMM) Lewis Hamilton is expecting a "tough fight" in Montreal.

On the face of it, given its utter dominance in 2019, another race should not pose a problem for Mercedes.

But the Circuit Gilles Villeneuve is perfect for the Ferrari concept, which favors straight line speed over cornering.

And Hamilton also thinks Red Bull-Honda will be strong.

"Honda have really picked up their pace with their engine this year, so the Red Bulls should be really strong and they're great through corners," he said.

At the same time, he thinks Mercedes is also looking good on a track that isn't historically his favorite.

"We are better prepared this year than in the past," Hamilton said. "Our car has improved a lot in the slow corners."

Not just that, Mercedes has an engine upgrade for Canada — its first of the season.

"We're expecting some gain because it's a new engine, but it's a small step," said Valtteri Bottas.

"We do not think it will be enough to match Ferrari's straight line speed."

Sources estimate the lap time boost at about two tenths: one for the upgrade, and one because it is a 'fresh' engine.

"This is a power circuit, so it's come at the perfect time," Hamilton agreed.

"The biggest difference is that it's fresh."