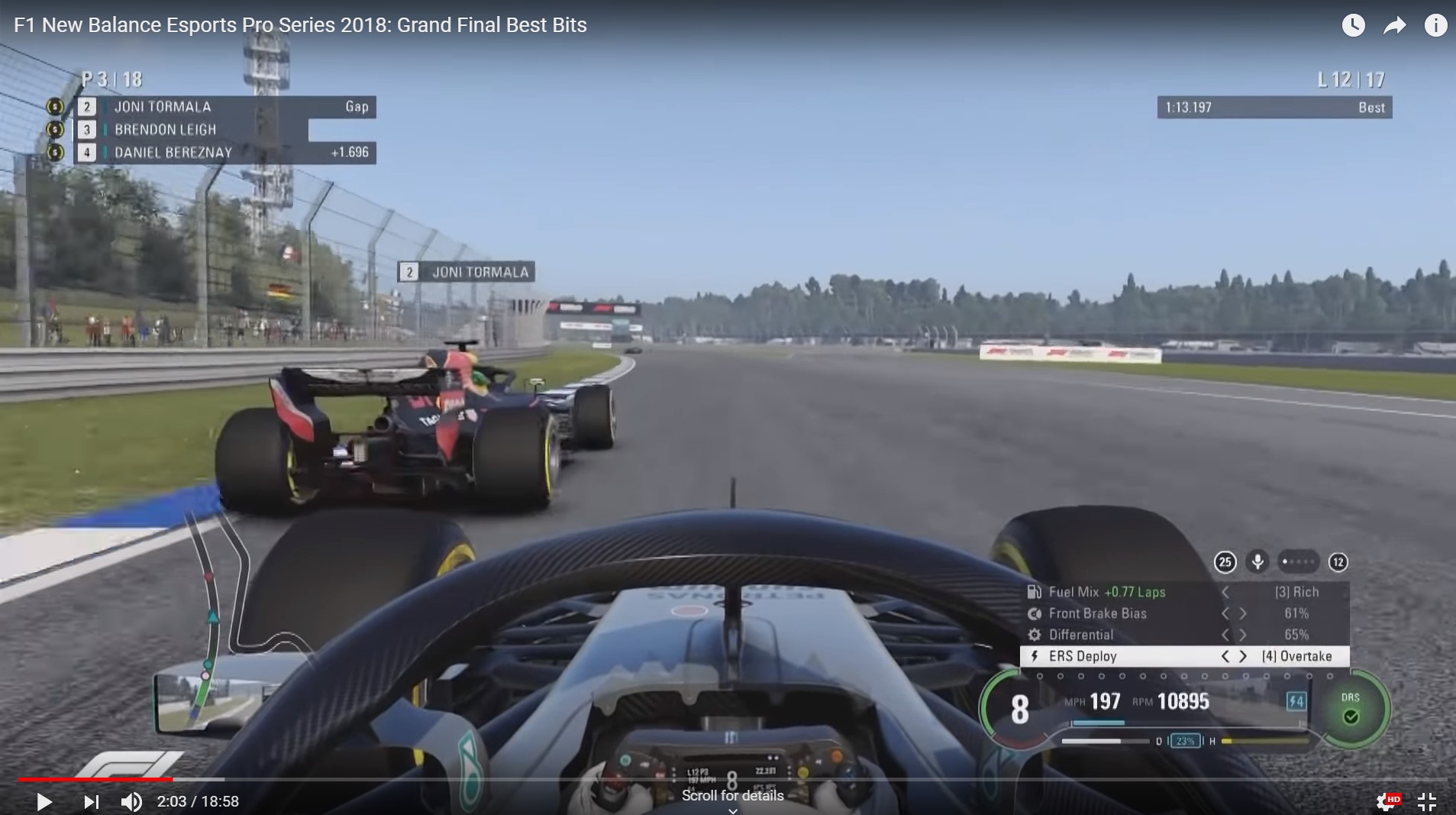 Following the success of the inaugural F1 Esports event in 2017, and a strong opening season in the Teams’ Championship in 2018, Toro Rosso Esports Team is pleased to announce Cem Bolukbasi (Turkey) and Patrik Holzmann (Germany) will be continuing with the squad for the 2019 season.

Both Cem and Patrik played a big role in helping Toro Rosso secure second in the Teams’ Championship in 2018 and will face a greater challenge this year, as for the first time, all 10 Formula 1 teams will field an Esports squad of sim racers.

While still under contract with Red Bull Racing Esports, Cem and Patrik will continue to participate in other events on the sim racing calendar. Cem currently also races in the AOR F1 Series, while Patrik takes part in the Porsche Esports Supercup and the Simracing Expo.

More names will be added to the Red Bull Racing Esports squad at the F1 Esports Pro Draft event, which will take place on July 16-17.

For the first time since its launch in 2017, the F1 Esports Series will see all 10 Formula One teams fielding sim racing squads in the highly-rated virtual racing tournament.

We are also pleased to announce a loan deal that will see Cem Bolukbasi (Turkey) and Patrik Holzmann (Germany) racing for Toro Rosso in the F1 Esports Series. Both Cem and Patrik remain in our expanding competition stable and will continue racing under the Red Bull Racing Esports banner in other events across the 2019 sim racing calendar.

Frederik Rasmussen said: "I am very happy to being able to represent the Red Bull Racing Esports team this year. Last season I was runner up behind Mercedes but we will be training hard with the new F1 2019 game and we look forward to giving our best."

Joni Tormala added: "Frede has shown great performances last year and I'm very excited about teaming up with one of the biggest sim racing talents in recent years. Working together and with the support of the team we hope we can challenge for the world championship."

We are also confirming that Graham Carroll has been released from his F1 Esports commitments but will remain active within the wider Red Bull Racing Esports team.

Further names will be added to the respective squads at the Pro Draft event, which takes place on 16-17 July, with the 30 qualifiers from the PS4, Xbox and PC race-off events in the running to be picked up for the 2019 F1 Esports Series.