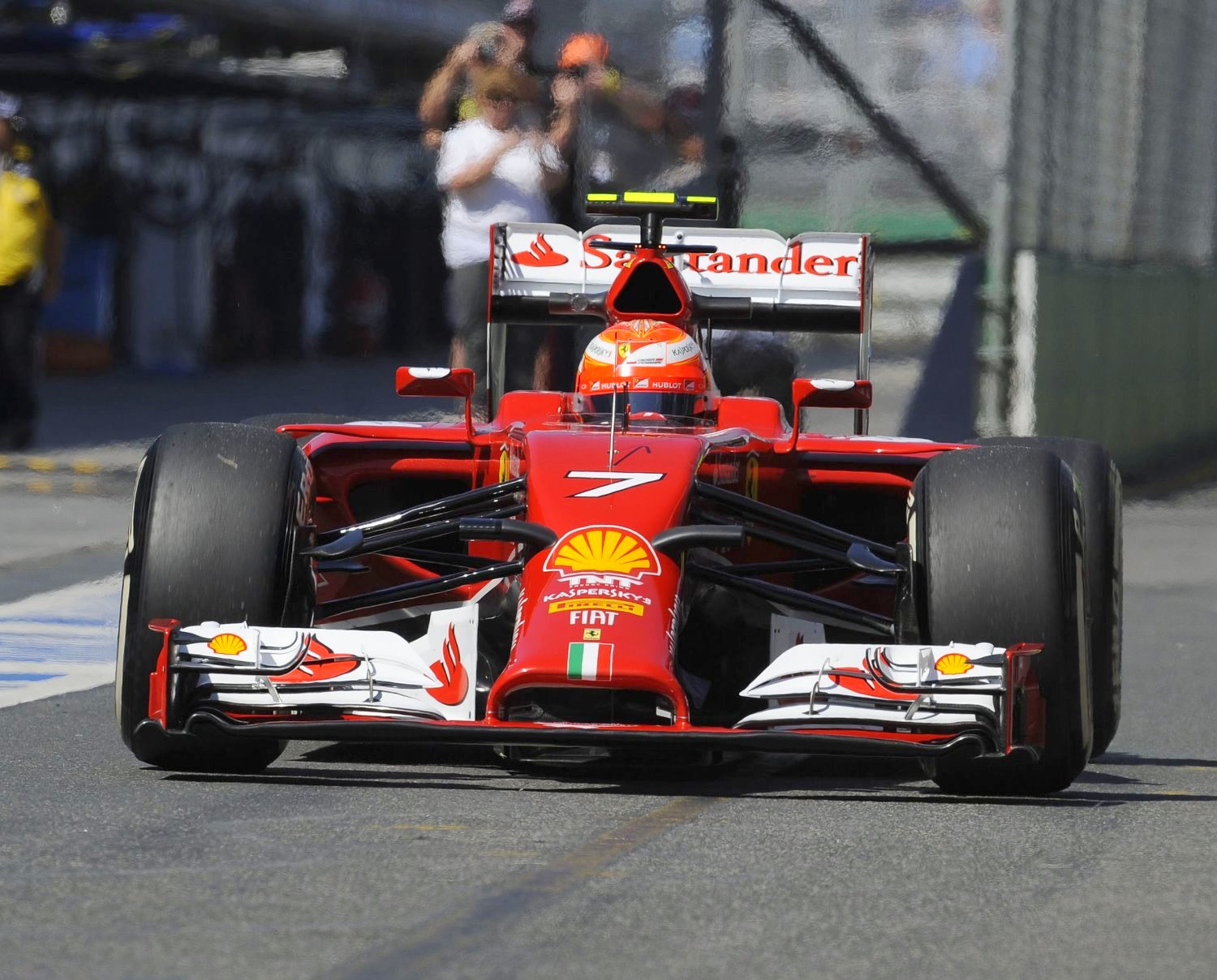 (GMM) One of Ferrari's main problems is that its all-new 2014 engine is overweight.

That is the claim of the German magazine Auto Motor und Sport, who said customers Sauber and Marussia are also struggling with a 'power unit' that weights 13 kilograms too much.

Correspondent Michael Schmidt said the overweight Ferrari caught even the Maranello based team by surprise, having successfully argued against a further increase in the minimum car-plus-driver weight of 691 kilos for 2014.

"I have 12 points more than Vettel and Hamilton, which is a positive," the Spaniard said, "but I was missing 35 seconds to Rosberg.

"That must give us pause," added Alonso.

Indeed, technical boss James Allison admits: "Our competitiveness was not acceptable in Melbourne."

Slimming-down the Ferrari engine might prove difficult, as in the wake of the end-February 'freeze' deadline, changes can only now be made for safety, cost or reliability reasons.

The FIA's Charlie Whiting revealed that all three F1 engine makers, including the troubled Renault but also dominant Mercedes, have already applied to the FIA to make changes.

"Ultimately, it's for us to decide," he said.