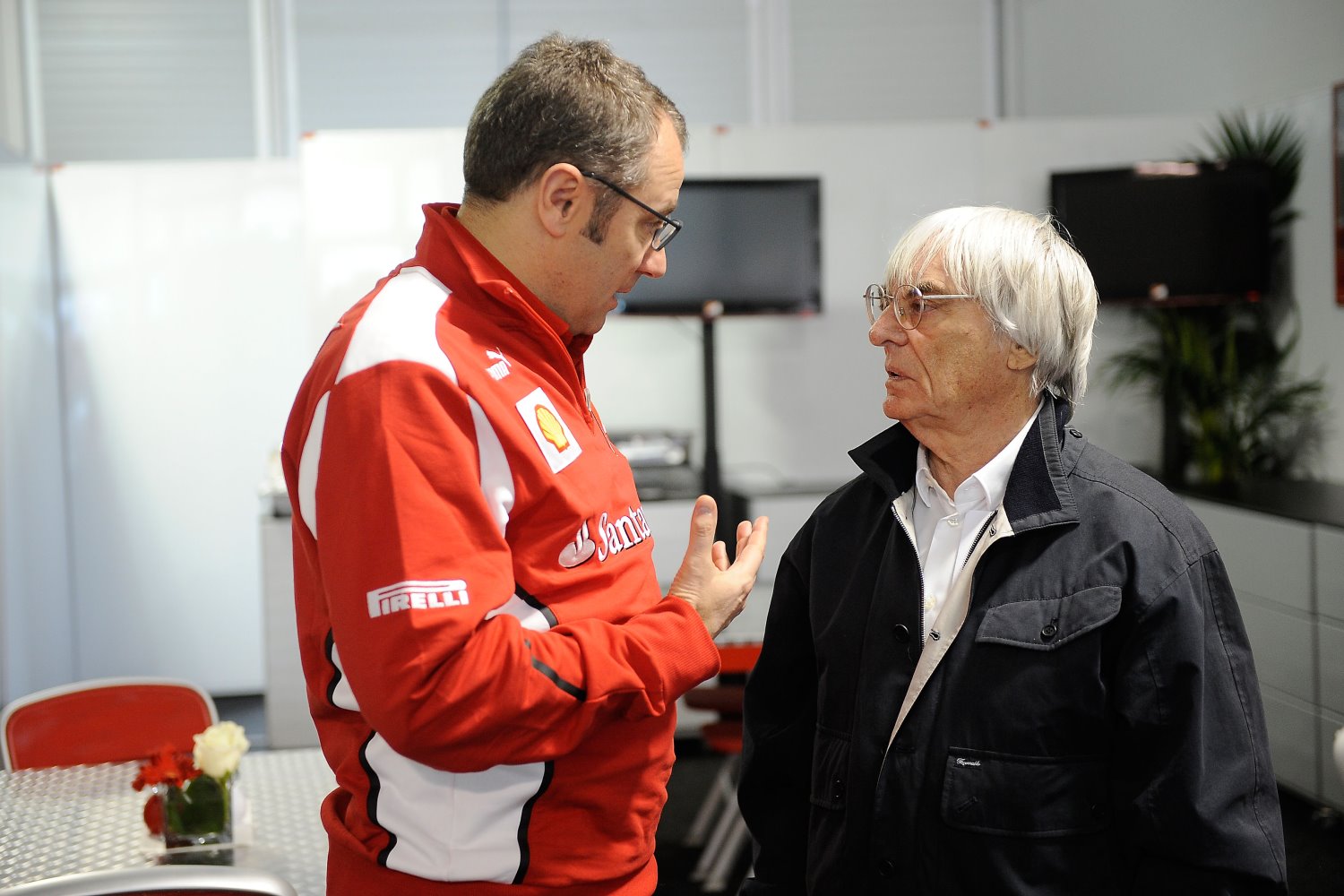 This article indicates that another investment group is looking to take an equity stake in F1. Giving his pending legal troubles, age, and disappointment in the direction of F1, one has to imagine Bernie Ecclestone is seeking to slowly step away from the sport he has made so incredibly profitable.

Liberty Global and Discovery Communications have made a joint approach to CVC Capital about buying a 49 percent stake in Formula 1, according to reports citing unnamed sources.

The talks are at an early stage but could value the auto-racing company at more than 6.5 billion pounds ($10.62 billion), the Telegraph newspaper said on its website.

It added that U.S. cable group Liberty Global and Discovery Communications, the media company behind cable channels TLC and Animal Planet, had requested access to private information about CVC’s finances.

Private equity firm CVC currently owns 35 percent of Formula 1, including all the voting rights. The Telegraph said that CVC declined to disclose details of where the remaining 14 percent would come from.

Representatives from CVC, Liberty and Discovery were not immediately available for comment.

Sources told Reuters in 2011 that News Corp, backed by media tycoon Rupert Murdoch, planned to make a bid to take control of F1.

F1. boss Bernie Ecclestone hinted at the time that he would step down if Murdoch’s bid was successful. (Reuters)