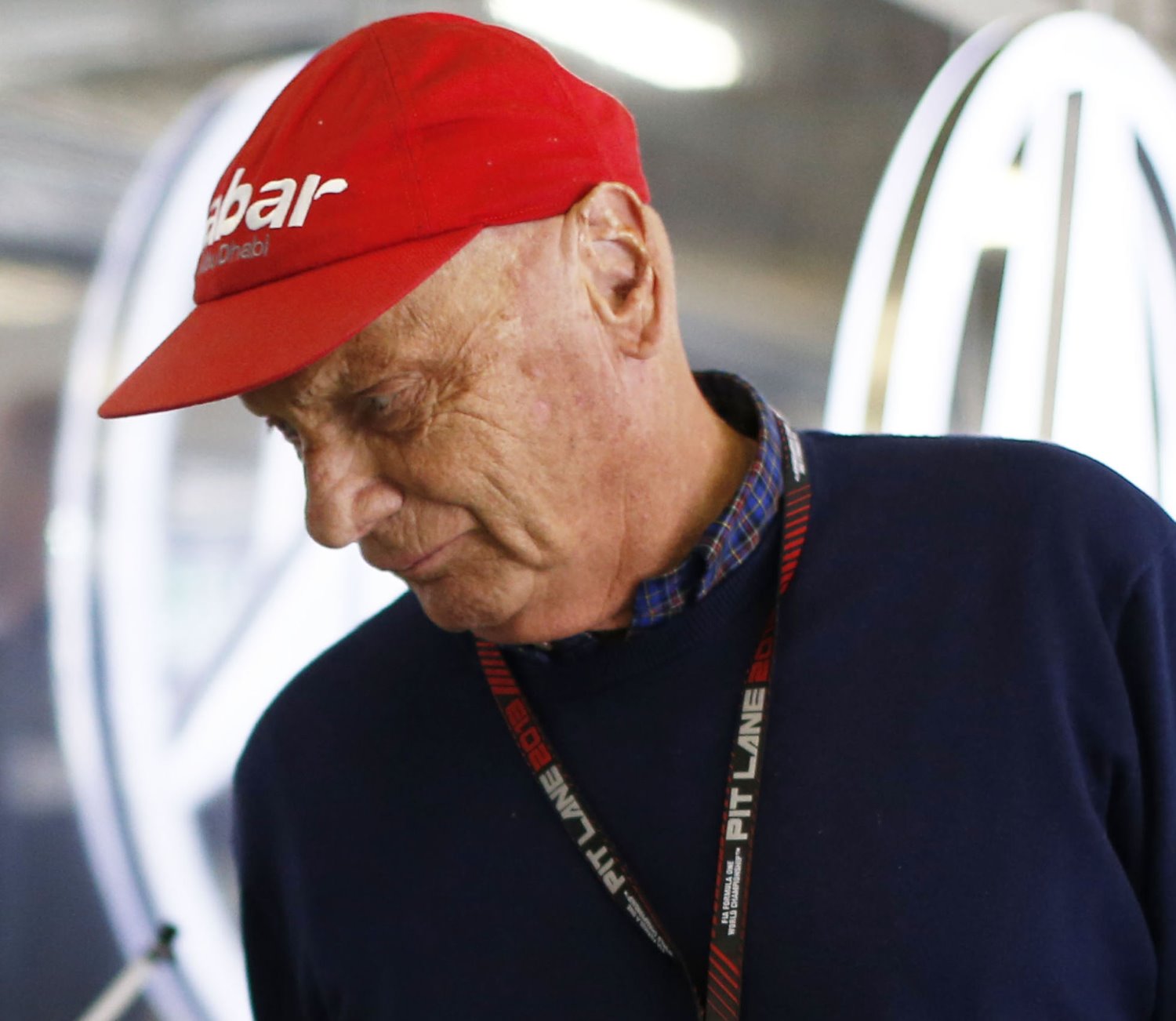 With the Ferrari F1 and Mercedes F1 teams not able to beat Red Bull for the past several years, and with all the recent changes at Mercedes, might Mercedes Motorsports boss Niki Lauda be talking to Luca de Montezemolo about a move back to Ferrari to replaced or oversee Stefano Domenicali? One never knows, but for now we only have the following Ferrari press release:

An old friend was at Ferrari Friday on the eve of the presentation of this year’s Ferrari F1 car. Niki Lauda won the world championship with the Prancing Horse in 1975 and 1977 and today is non-executive president of Mercedes F1. This morning in Maranello, he met a man who was his team manager and was such a part of his Formula 1 wins, namely Ferrari President Luca di Montezemolo.

Today they are rivals in the fight for the world championship. Niki met a friend with whom he shares many ideas about the top level of motorsport, both believing it is essential to work together to assure its solid and prosperous future.

From what a driver feels on the eve of the launch of a new car, to an evaluation of the challenge that awaits the teams in a season so full of unknown factors, Lauda had his say on ferrari.com, with his usual verve and forthright manner.