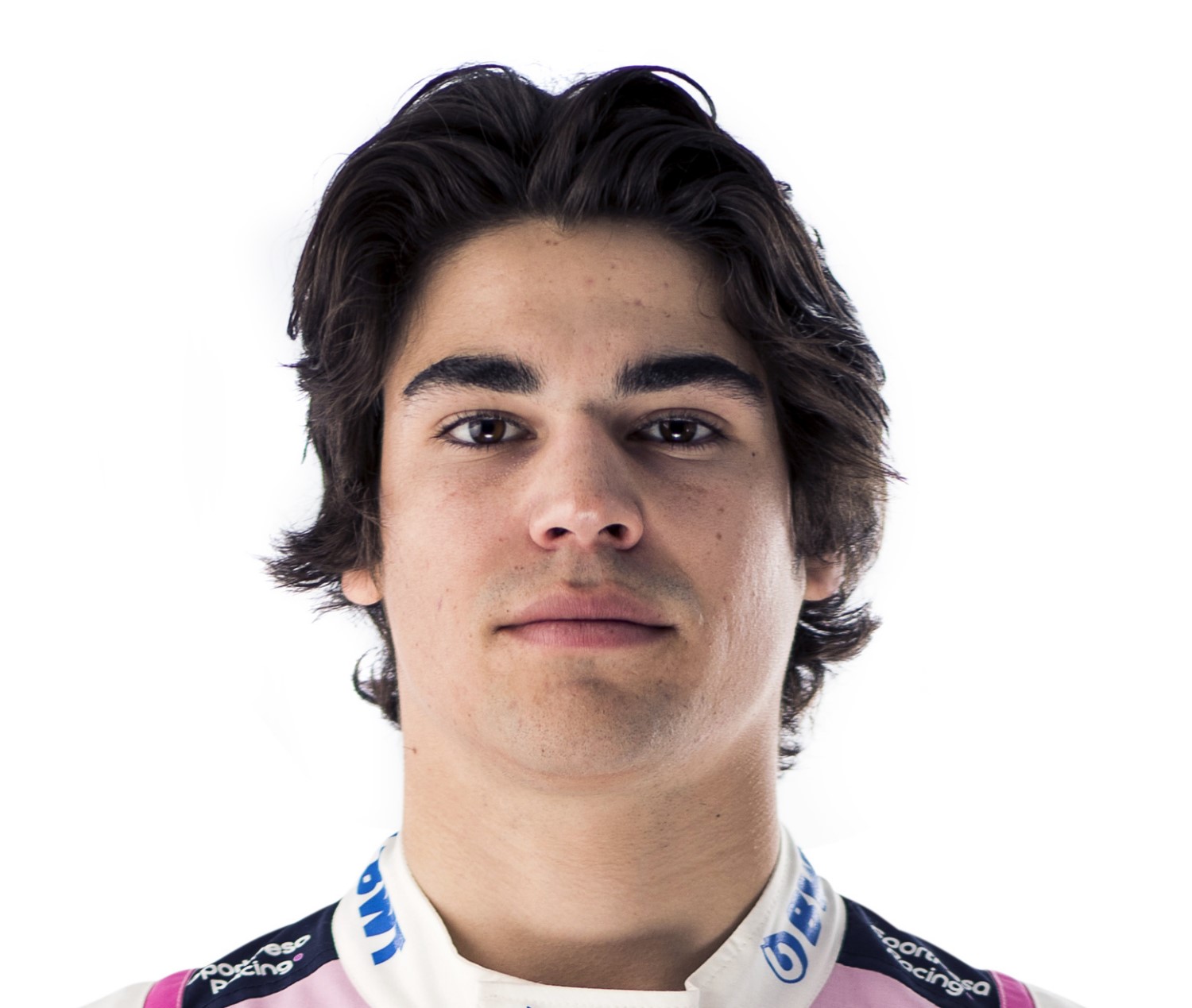 (GMM) Lance Stroll says he is not getting down even though his move to Racing Point has been disappointing so far.

The 20-year-old was delighted to leave struggling Williams at the end of last year, and sounded confident the team now owned by his father Lawrence was a good move.

However, he has scored just 4 of Racing Point's 17 points so far.

The reason? "A mixture of bad luck and adapting to the team," Canadian Stroll told La Presse.

"Our performances vary a lot from circuit to circuit. Sometimes we are further forward, sometimes not. But it's so tight between five or six teams in the middle of the pack," he explained.

"We are there, among them, and we are not missing much for better results. And we're just a third of the way through a long season."

Tension, though, is obvious between Stroll and his experienced teammate, Sergio Perez. Perez wants to stay with Racing Point as it pushes towards the front, but Stroll – and his billionaire father – also have ambitions.

However, Stroll says his relationship with Perez is "going well".

"I think it's an interesting comparison for me. He is a fast driver with a lot of experience in F1 and in this team.

"In Barcelona, he didn't leave me much room at the start, but it's good that we can fight as teammates while remaining respectful and thinking about the team. It's a challenge I like," said Stroll.

"The car was bad in Spain. Even worse than we feared," said Stroll. "But we think that was more circuit-related and we should be closer to our usual level from Canada with the improvements we've made to the car recently.

"We are still able to fight for fourth place in the championship, even if it is so tight between several teams. And when we have a more competitive car, we can aim for even better results."