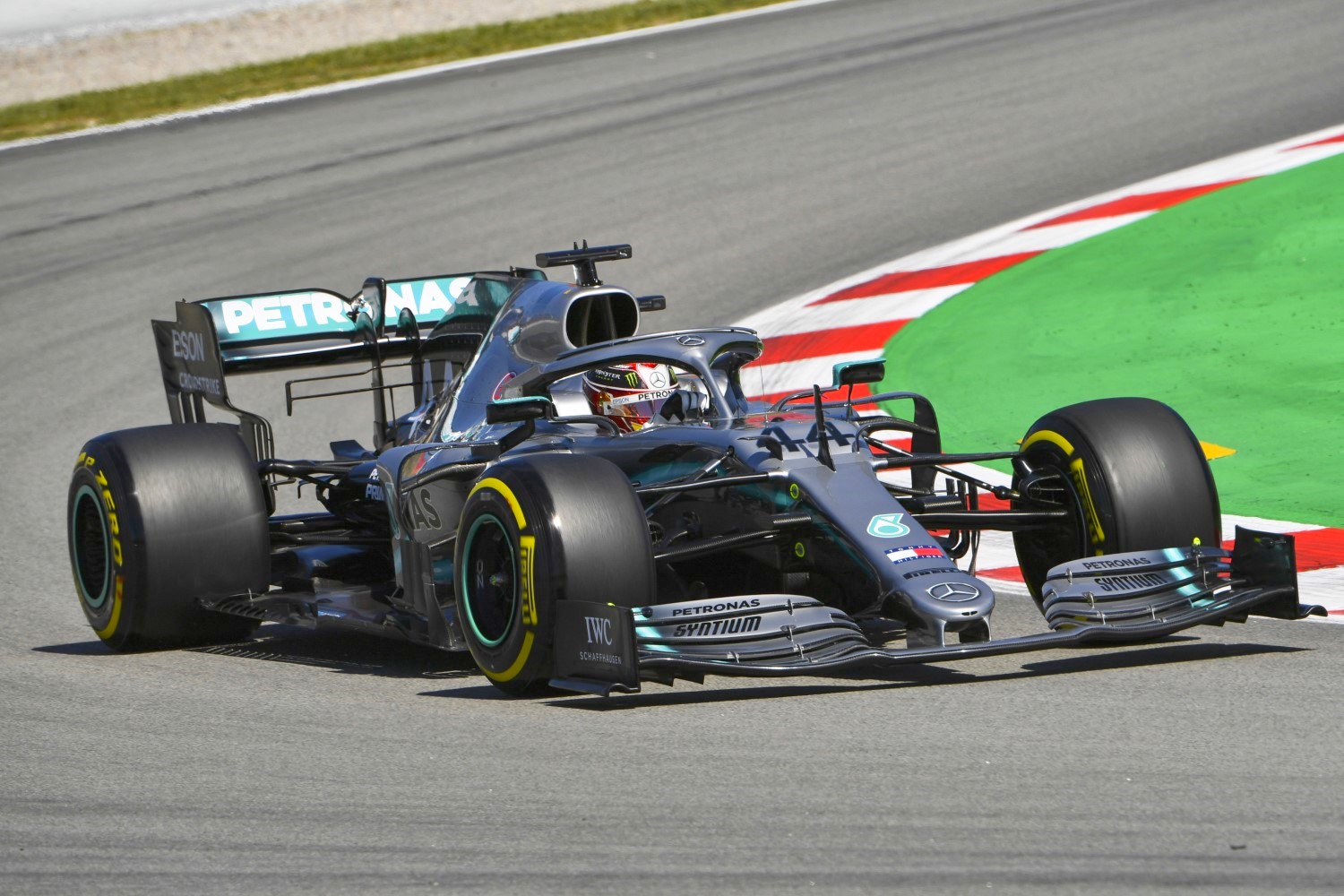 (GMM) Mercedes could have a tougher challenge on its hands this weekend in Canada.

Although the German team has proved utterly dominant in 2019, winning all six races so far, the concept of Ferrari's car is tipped to be strong in Montreal.

Indeed, it is the corners where Ferrari is struggling this year, and a Mercedes engineer told Auto Motor und Sport: "We only have three corners there to make up time".

Engineers estimate Ferrari's advantage on the Montreal straights at as much as 7 tenths in total, adding: "On the brakes and traction, Ferrari is no worse than us."

But even if Ferrari is better in Canada, it will not considerably boost the Italian team's dwindling title chances.

"We know we're not competitive enough right now," Binotto acknowledged. "For the time being we haven't got any more changes coming on the car that will have a significant effect on the problems we have encountered."

Canada, though, may be an outlier, and Toto Wolff thinks it will be "a huge challenge" for Mercedes.

"I expect Ferrari to be a little more competitive in Canada," agrees Red Bull-Honda's Max Verstappen, "which makes it a bit more difficult for us."