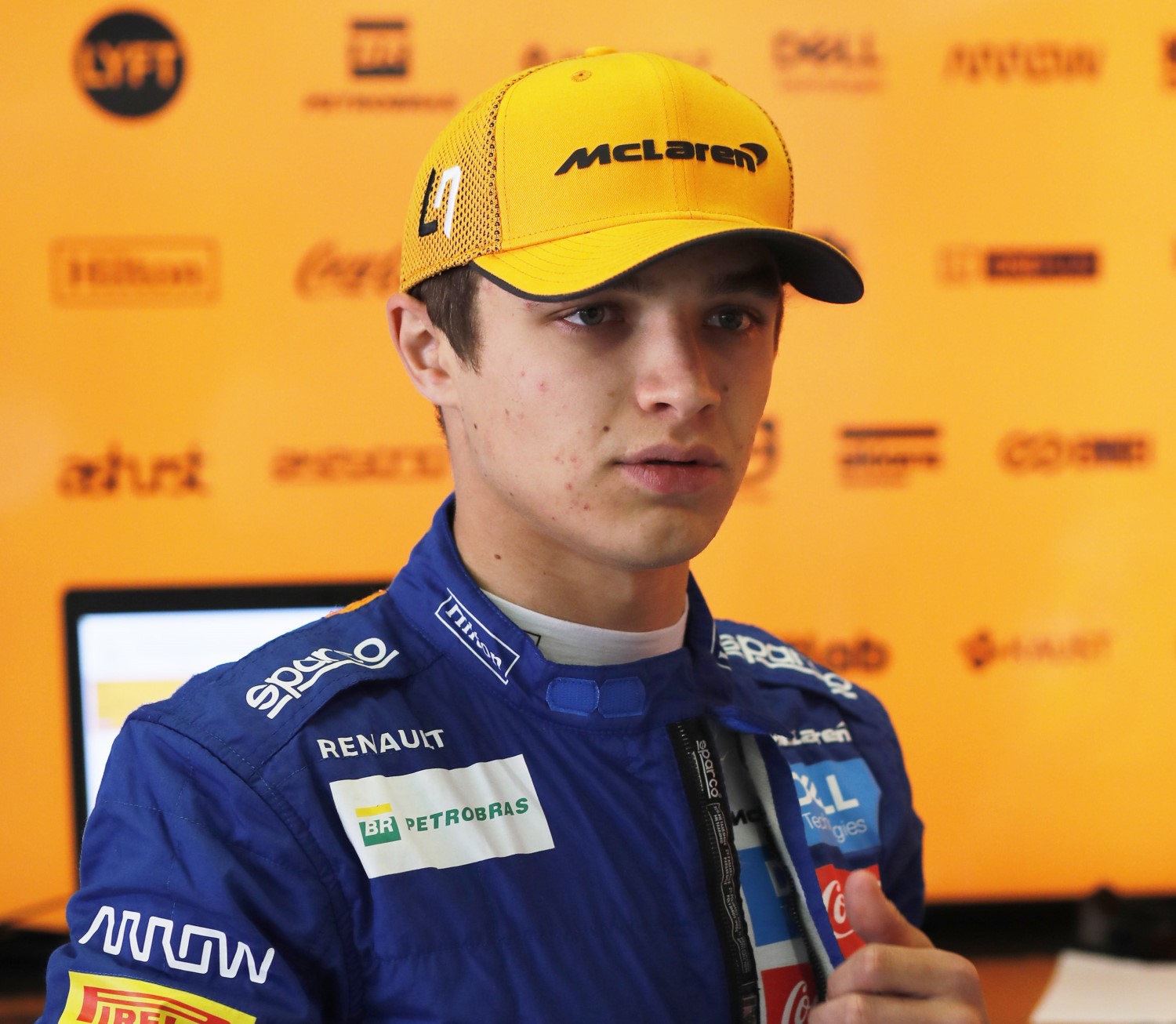 McLaren's Lando Norris is among the wealth of motorsport talent to have developed under the guidance of Ricky Flynn, whose eponymously-named Ricky Flynn Motorsport team represents something of an academy for aspiring racing drivers looking to one day make their mark in F1.

Mobil 1 The Grid spoke to the man behind the project, as well as a host of young drivers currently under his wing, to find out more.