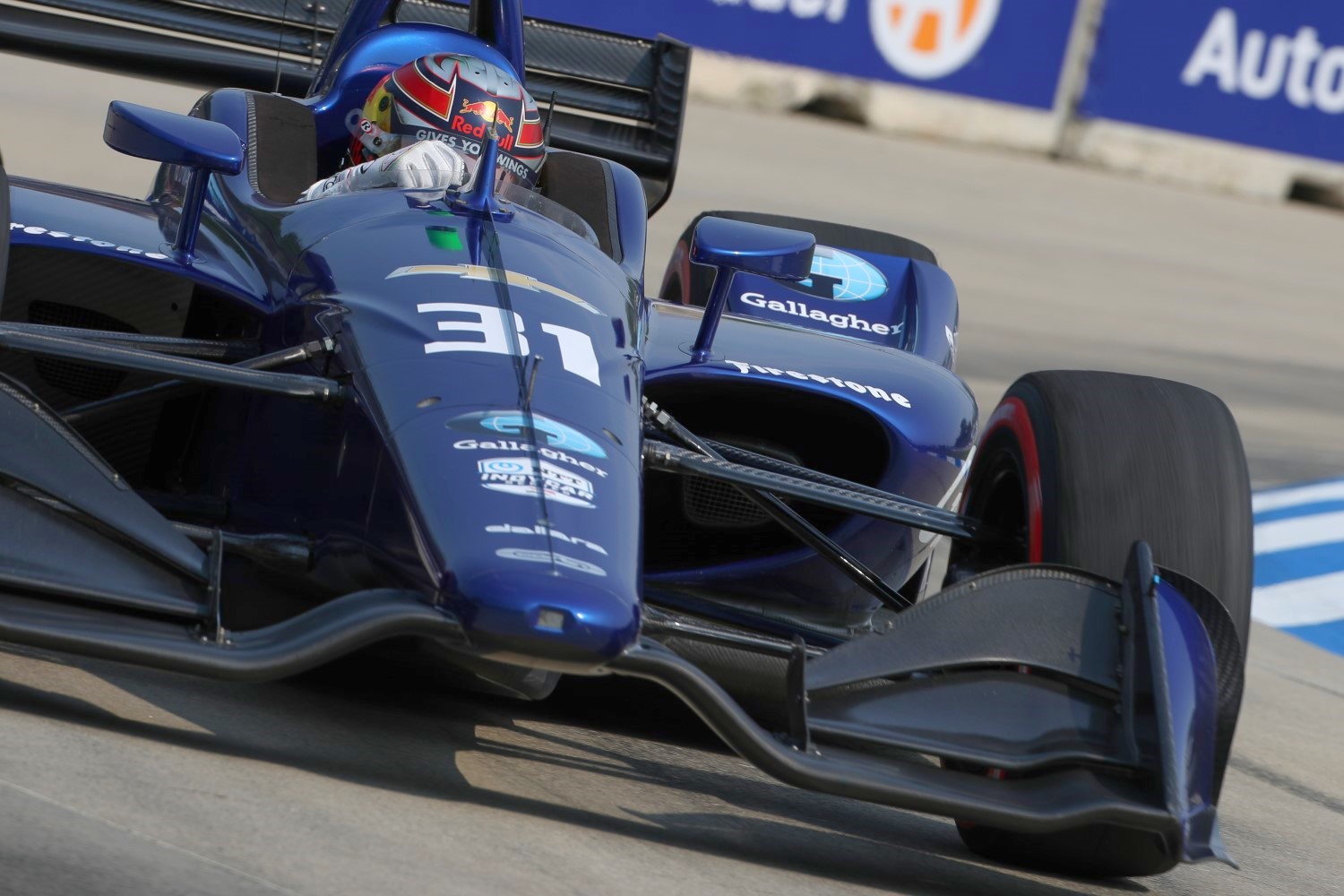 Patricio O’Ward will not drive for Carlin in the IndyCar races at Iowa Speedway or Gateway Motorsports Park in July and August later this season.

Rookie Patricio O’Ward signed a 13-race deal to drive for Carlin throughout the 17-race 2019 IndyCar season. In addition to the 103rd running of the Indianapolis 500 at Indianapolis Motor Speedway, he was set to drive in the 12 races that Charlie Kimball was not set to drive in.

Here is what Carlin team owner Trevor Carlin had to say about the matter, according to Autosport.

“[Patricio] is doing the races we originally agreed to, with the exception of Iowa and Gateway."

“We will run two cars for the whole season."