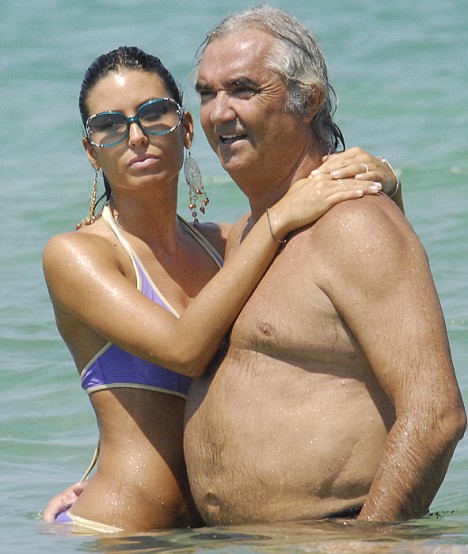 (GMM) Flavio Briatore has slammed the strategy mistake made by Ferrari in Monaco.

To save tires, Charles Leclerc – fastest in the final practice session – was kept in the pits after a single run in Q1 and therefore qualified near the back of the grid.

But Briatore, the former Renault driver, says there is no excuse for that sort of basic mistake.

"I doubt even my boy would make such a mistake," he said, referring to his 9-year-old son. "Everyone knows the Monaco track gets faster with every second."

The Italian said Ferrari's biggest problem in 2019 is that the car is not being developed quickly enough.

"They don't have a slow car, it's just that the others are improving, even Red Bull," Briatore told Rai.

Briatore was also quoted by Movistar as saying of Ferrari's current situation: "It's always the same story.