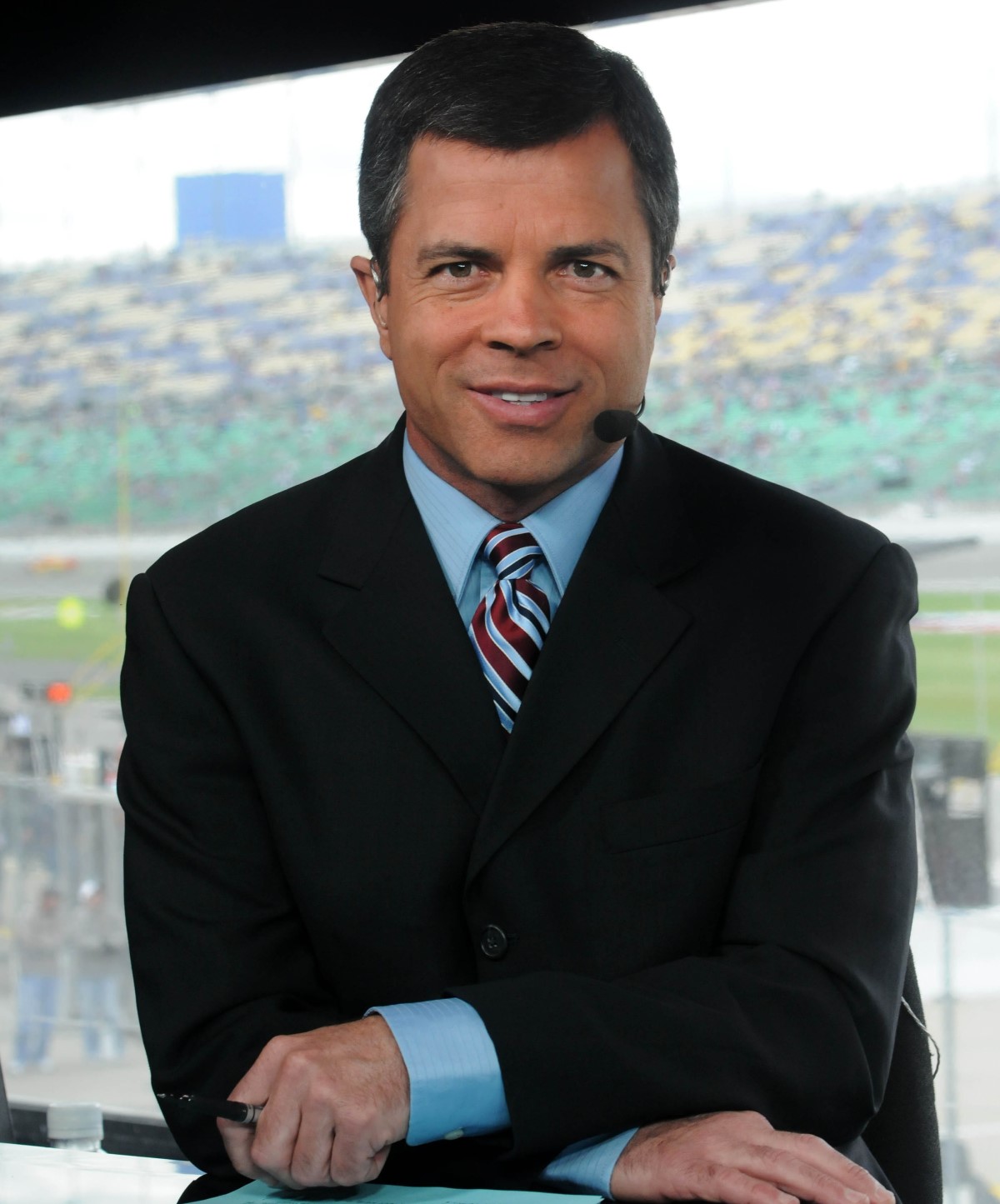 This rumor is upgraded to strong today. Allen Bestwick will remain with ESPN /ABC after it loses its NASCAR contract and work primarily as play-by-play announcer for the network's broadcasts of IndyCar Series events.

According to a report in the Charlotte Observer, ESPN/ABC motorsports broadcaster Allen Bestwick will remain with the company once NASCAR leaves following the 2014 season and will work primarily on the network's IndyCar Series coverage.

Bestwick currently serves as the lead play-by-play commentator for ESPN's NASCAR coverage and has been a presence in the stock car world since the late 1980s.

Bestwick will begin his IndyCar broadcasting career this upcoming season and while working on a variety of other ESPN properties after NASCAR departs, sources told the Observer's Jim Utter. An ESPN spokesman would not comment when asked.

Bestwick began his broadcast career in open-wheel racing of another kind in the early 1980s when he served as the track PA announcer at Seekonk Speedway in Massachusetts near his home in Newport, Rhode Island.

The premiere class at Seekonk, as it is today, is Open-Wheel Stock Car Modifieds.

Bestwick began his NASCAR career in 1986 when he was hired by the Motor Racing Network as a race reporter and eventually became lead announcer alongside Joe Moore and Barney Hall. He moved to television in the late 1990s, serving as a broadcaster for Turner Sports, NBC and ESPN most recently.

Bestwick replaces Marty Reid in the ABC IndyCar booth four months after Reid was fired by the "Worldwide Leader." In addition to criticism from the IndyCar fan-base for not grasping open-wheel racing, Reid was also infamous for a variety of missed calls.

01/03/14 Numerous outlets are reporting that longtime NASCAR broadcaster Allen Bestwick will anchor ABC's coverage of IndyCar in 2014 and 2015. No word yet as to who will join Bestwick in the booth.

We will pass along more information as we receive it.