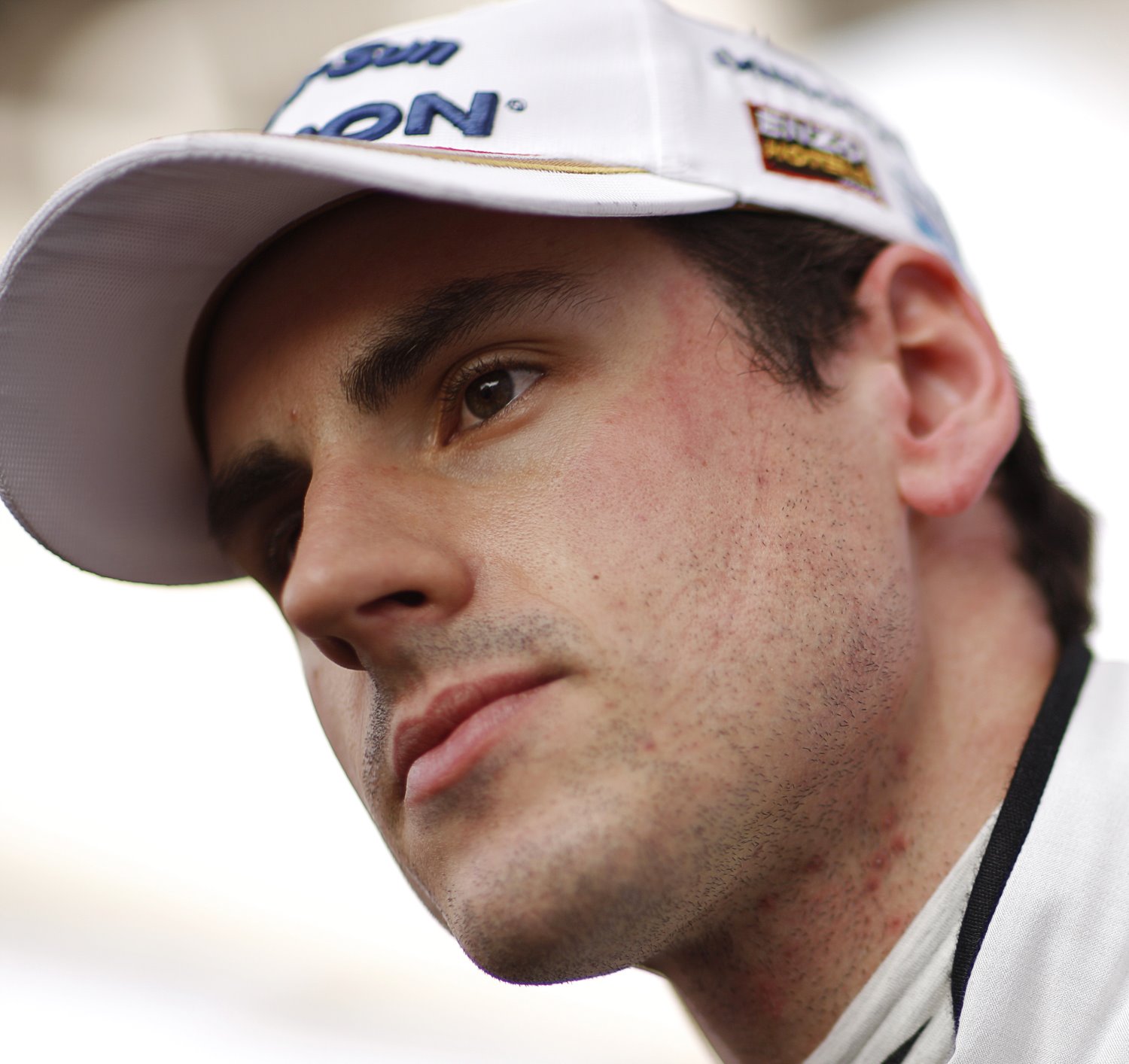 Although Adrian Sutil drew short of confirming exactly where he will be driving, he made it clear ahead of the Brazilian Grand Prix that his plans were sorted.

"Yes I know where I will be," he said. "There is a signature somewhere – but it is a team policy that I don't talk about it.

"But I am quite happy. It was always my decision where I signed or didn't sign – and that is why I feel good."

Although he was careful not to confirm his Force India plans, he did explain that he had only kept a watching brief on options elsewhere rather than actively pursue anything.

"I always look of course," he said. "It depends on the situation, sometimes you have contracts and it doesn't mean a lot.

"There is so much going on at the moment as well, so I looked at it from the outside. But for me it is maybe a different situation to other drivers. Life goes on and I am a happy man."

Sutil also said he was happy to be remaining with Mercedes power next year, amid speculation that the German car manufacturer will have the best engine in 2014.

"I believe in German technology and English engineering," he said. "It works quite well together.

"But we have no proof that the engine will be the best. This is just from experience that Mercedes are able to build very strong engines.

"But Ferrari is also a very good manufacturer. Renault has a lot of history in this turbo charger engine, so they could be also very strong."

Speed Week reports that the German driver was spotted in Hinwil recently.

"I'm very often going past there," Sutil said at Suzuka, "as I live in the area."

Sutil did admit, however, that his future at Force India is not certain.

"It's not like it's just the team going to tell me I am going to stay," he insisted. "It is also my decision as well.

"Of course they could look for another driver, and if they do, I will have to wish them luck."

If Sutil is in contention at Sauber, he would surely replace Mexican rookie Esteban Gutierrez.

Working on Gutierrez's management team this year is Marks Granados, who said on Thursday: "Sauber is our first choice and we are currently negotiating."

He said the talks also involve dealings between the team and Gutierrez's Mexican sponsors.