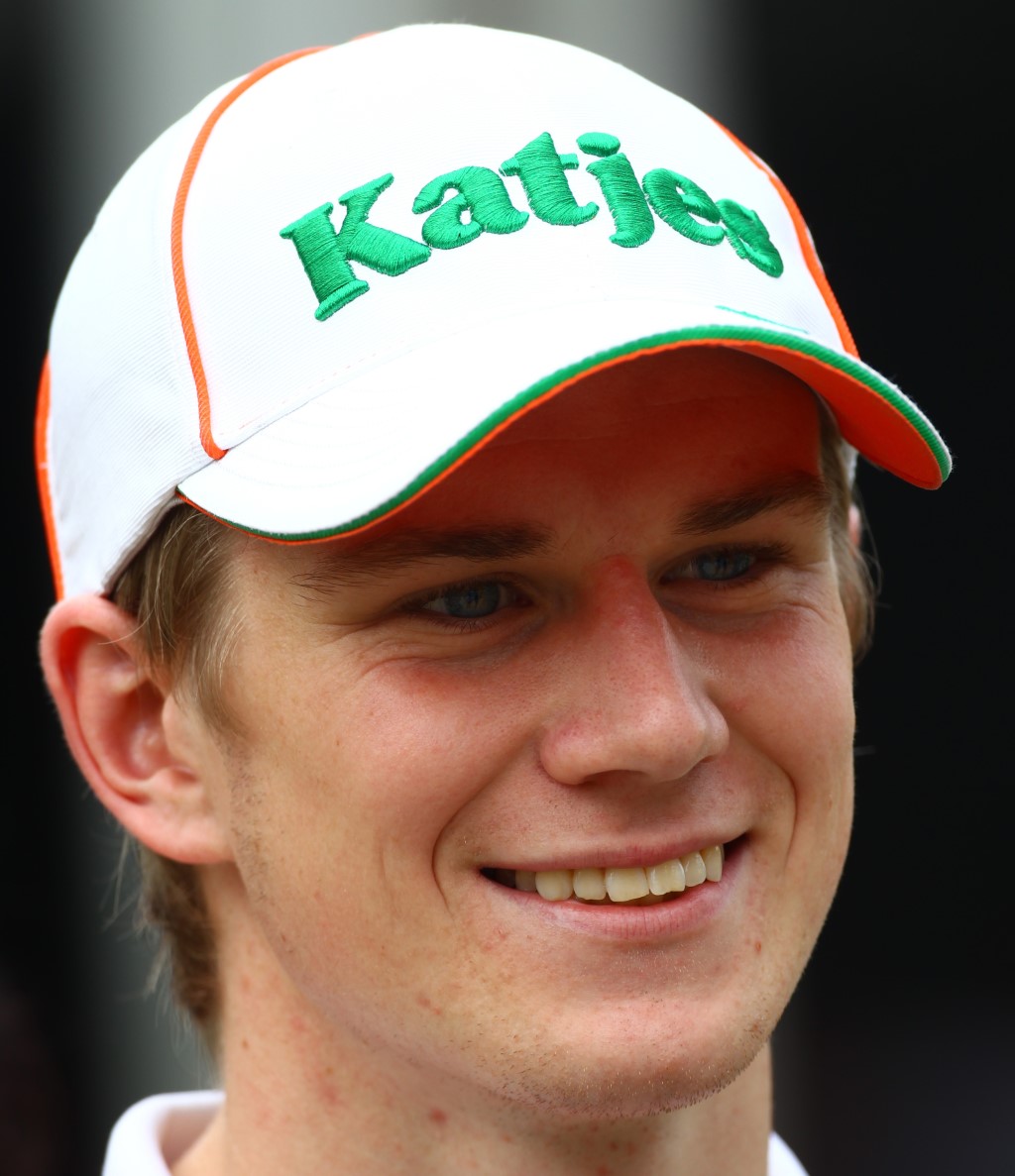 (GMM) Nico Hulkenberg has admitted the likelihood of a Lotus race seat for 2014 has dropped almost to zero.

Asked by the Swiss newspaper Blick to say where he is going after the Brazil finale, the Sauber driver answered: "I can only say that I am going (on), but not where.

"The options are well known," said the German, who despite having a seat fitting at Enstone this week ultimately decided against replacing Lotus' Kimi Raikkonen for the last two races of 2013.

But the implication of his 'no' to Lotus is that the financially-struggling team could not offer him a seat for 2014.

Hulkenberg did say Lotus would at least have paid him for Austin and Brazil. "Of course I would not drive for nothing. I'm not a charity," he insisted.

For 2014, however, he admitted: "The chances are the worst at Lotus. If you believe the rumors, Maldonado is already there."

Germany's Auto Motor und Sport reports that the deadline for Lotus' 'Quantum' deal to be finalized is Friday.

But correspondent Michael Schmidt said even Lotus no longer believes in a "miracle".

Mark Webber described a driver market in which the highly-rated Hulkenberg could be left on the sidelines as "unhealthy" for the pinnacle of motor sport.

Indeed, Hulkenberg admitted it is curious he was never in real contention to replace Sergio Perez at McLaren.

"I often spoke to Martin Whitmarsh," he said. "It's hard to know why there was so little interest. I believe I have made all the right arguments on the track."

Nevertheless, he said the uncertainty of late 2010 – when Williams left him without a seat for 2011 at the very last minute – was a worse feeling.

"It was constantly put off and put off until I had nothing," said Hulkenberg. "But I was still new to the business. Now I've got used to it."

That is the hot rumor in the Austin paddock, as the two teams battle over millions for third place in the constructors' championship.

The first rumor was that Ferrari, who have signed Kimi Raikkonen for 2014, may have encouraged the Finn to arrange early back surgery and miss Austin and Brazil.

Now, it is being reported that Lotus approached Hulkenberg to replace the Finn, only to find surprisingly that the German is still locked into his Sauber contract.

It was believed Sauber had earlier breached Hulkenberg's 2013 deal by not paying him.

But Hulkenberg's manager Werner Heinz told Sport1 radio on Wednesday that moving to Lotus for the last two races would have meant breaking a valid contract.

"Sure, it would have meant that," he said. "But I also don't think Sauber would have put obstacles in the way."

The big rumor now is that the obstacle was in fact put in the way by Ferrari.

"Apparently," read a report in the German newspaper Bild, "Ferrari took care of Hulkenberg's unpaid salary, so that he could not be hired by Lotus."

Sauber, a traditional ally of the Italian marque, is powered by Ferrari engines.

Indeed, it is believed Hulkenberg came so close to moving to Lotus for Austin and Brazil that he even had a seat fitting at Enstone this week.

"One can only speculate about the reason for the change of plans," read a report in Germany's Auto Motor und Sport.

"In Austin on Wednesday it was rumored that Sauber paid Hulkenberg's salary at the last minute."

A report on the Italian website blogf1.it added: "According to our sources, the money came straight from Maranello."