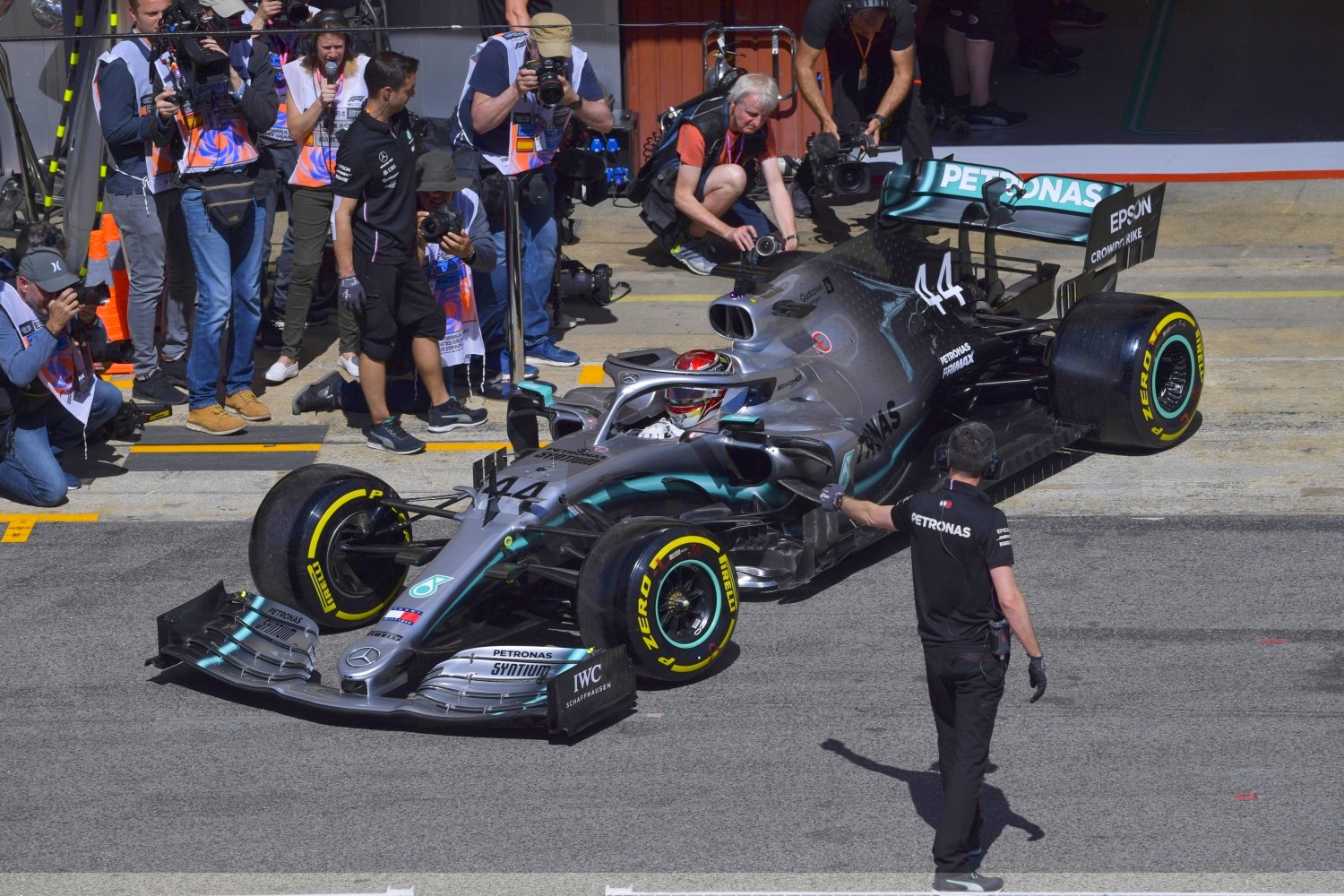 (GMM) Mercedes' rivals should be worried about the latest news coming out of the dominant F1 team.

Lewis Hamilton, who attended Niki Lauda's funeral on Wednesday, had said before leaving Monaco last weekend that "we will probably have a new engine" for Canada.

"So the car will continue to move forwards," he said.

According to two-time world champion Mika Hakkinen, Mercedes' rivals including Ferrari will already have been "worried" before hearing that news.

"Monaco was another Mercedes track, and this will worry their competition because usually we would expect Ferrari and Red Bull to be quicker on a slower, twisty circuit like this," he said.

Red Bull will have to wait until Monza for the next Honda engine upgrade, but that will actually come with a penalty for going over the season limit.

"We underestimated the step that Mercedes and Ferrari made over the winter," Dr Helmut Marko told motorsport-magazin.com. "But the season is still long and we are making progress.

"That comes with engine number four in Monza. With the numbers we see from Honda, it will be a real boost."

As for Ferrari, Sebastian Vettel doesn't see a magic solution, even if some are predicting the Maranello-built engine will be very strong in Montreal.

"I don't think there are any secrets we will be able to unveil," said the German.