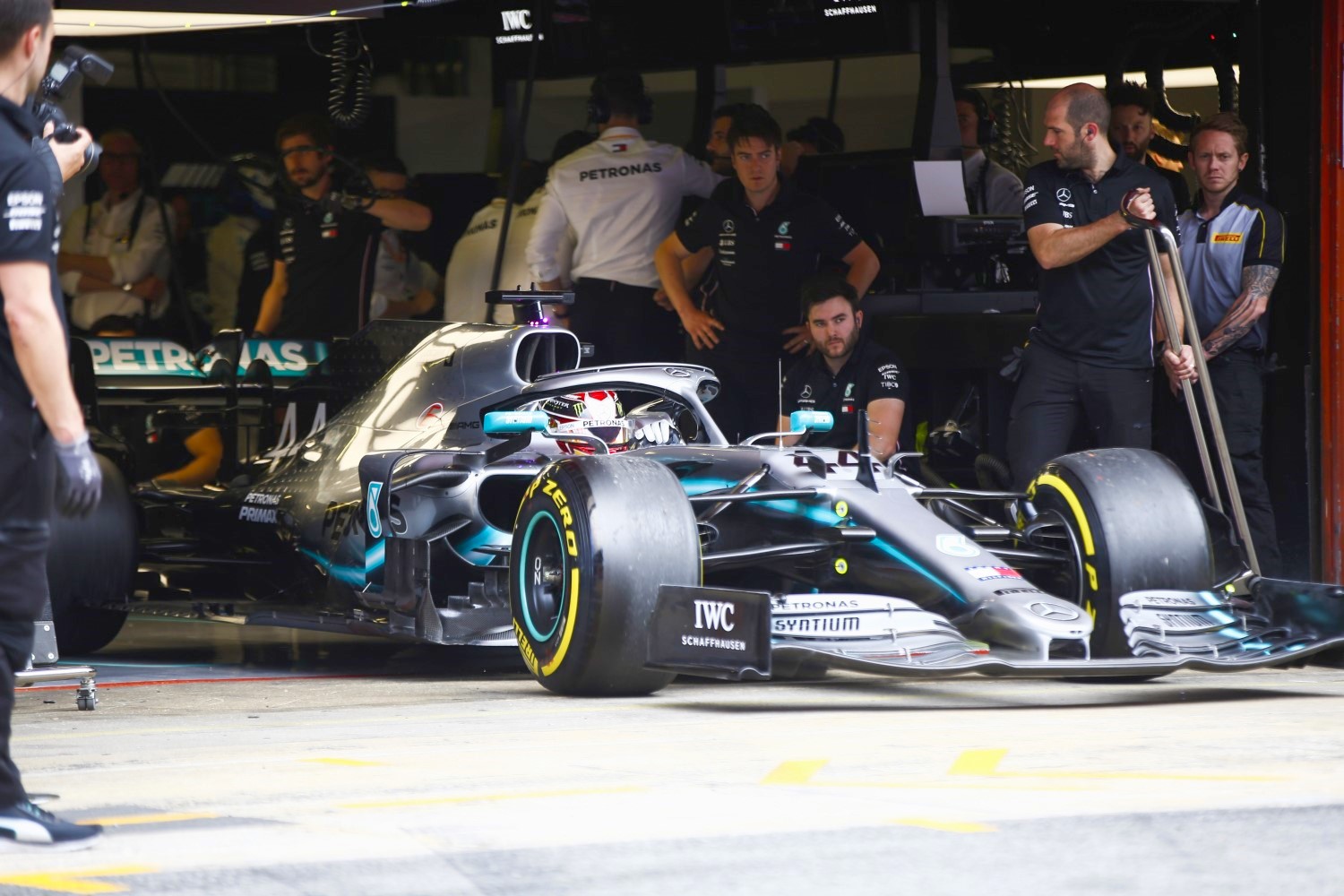 (GMM) F1 teams are split over whether the idea of standardized components should be kept alive.

Recently, the FIA has been sending out tenders for single suppliers to design and make gearboxes, wheels, brakes and fuel systems for 2021.

But it emerged that the tender for standard gearboxes has been withdrawn, with the FIA explaining that it was convinced by the teams that it would not save money.

Now, the tenders for the brakes, wheels and fuel systems are also in doubt.

Auto Motor und Sport claims that the teams are arguing that relying on single suppliers would mean that in the event of problems, the entire F1 grid could be paralyzed.

"The same could have been said of the standard electronics, but it has worked for years," said Alfa Romeo boss Frederic Vasseur.