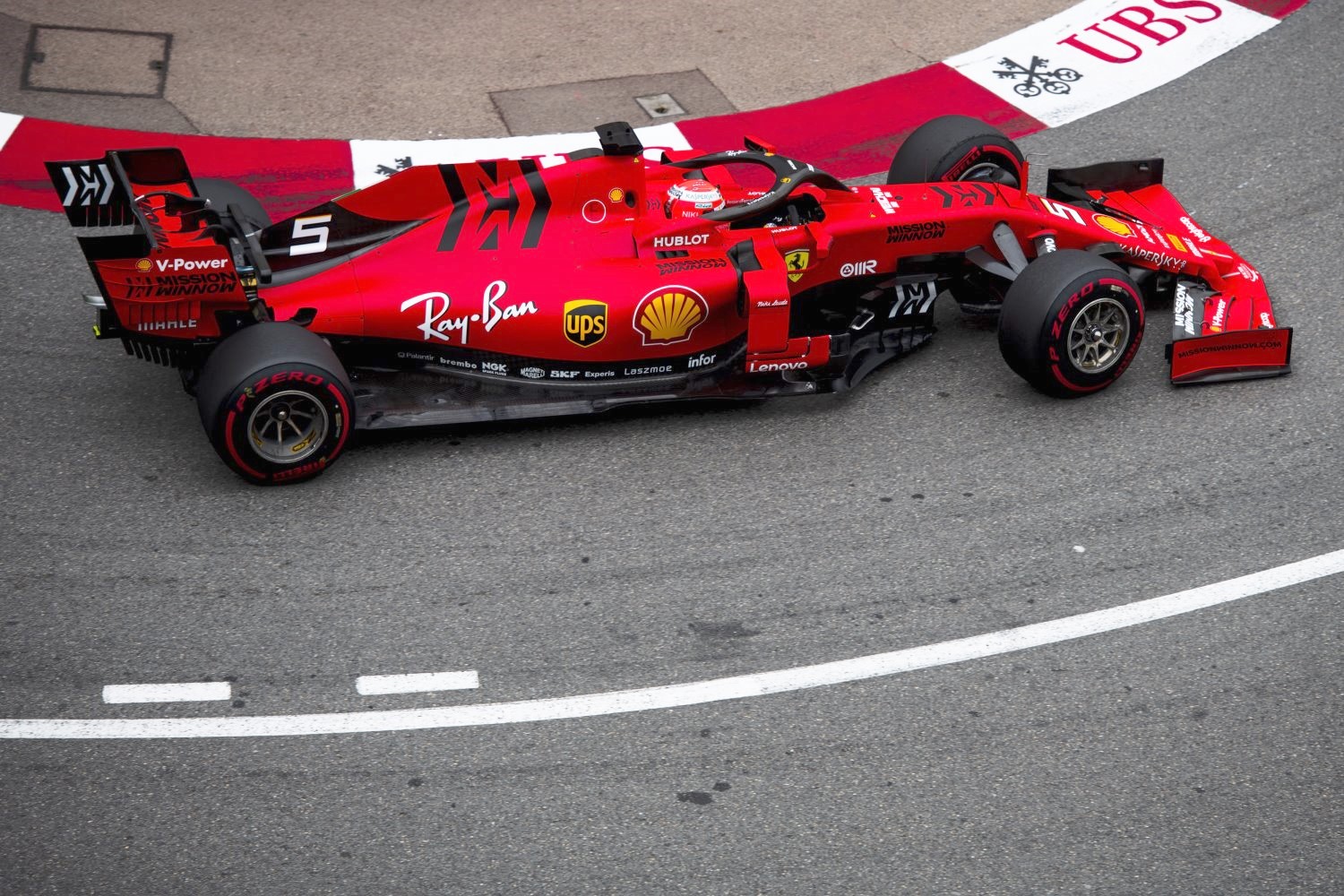 (GMM) Sebastian Vettel has played down rumors Ferrari's rear suspension layout is a major cause of the problem in 2019.

It is believed Ferrari's aerodynamic concept is one reason for the lack of performance, with the car working well in a straight line but slow compared to Mercedes in the corners.

"The balance between fast and slow corners is not right," team boss Mattia Binotto admits.

"We lack grip. This is always the result of the interplay between aerodynamics and mechanics."

Binotto's reference to the mechanical aspects of the car is interesting, as it coincides with rumors Ferrari's problem is with the clever hydraulic rear suspension systems used up and down the grid.

"The suspension does what it should do. We simply lack downforce and therefore tyre temperature," he said.

Curiously, the FIA has apparently proposed that the trick hydraulic systems be banned for 2021, but all but one team – Ferrari – is arguing that they should stay.