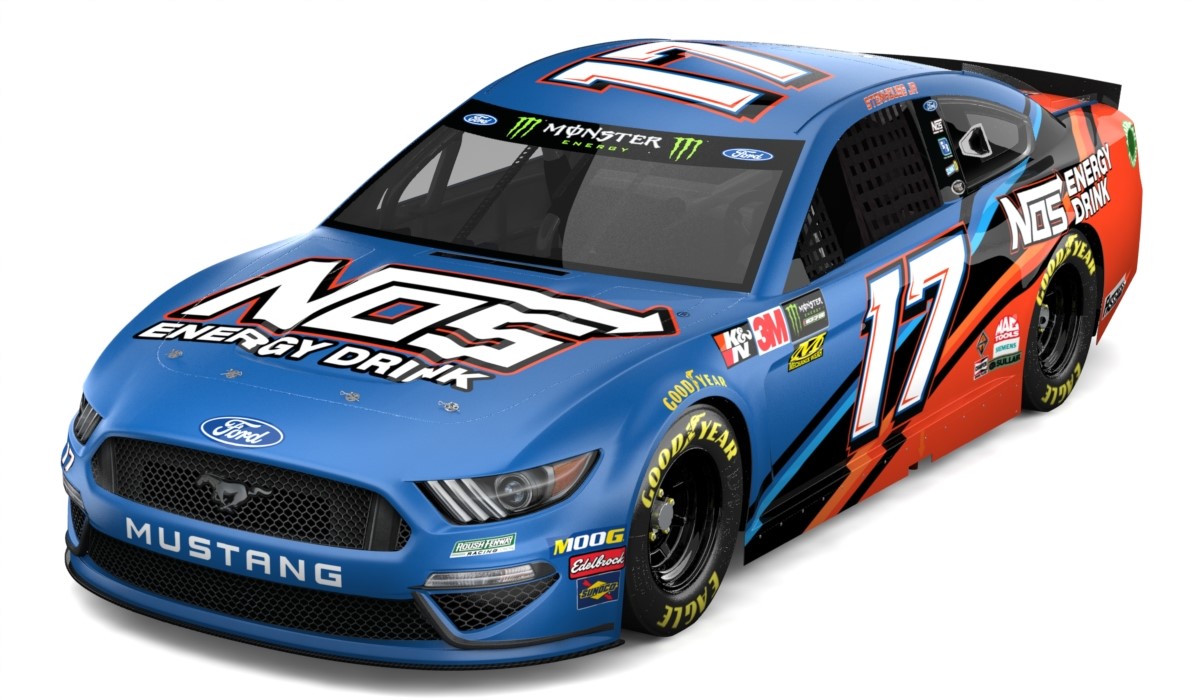 Coming off a strong top-five finish in Sunday night’s Coca-Cola 600, Roush Fenway Racing has announced a partnership with NOS Energy, that will see the High Performance Energy Drink serve as a primary partner with Ricky Stenhouse Jr. and the No. 17 NASCAR Cup team, as well as a season long associate. The No. 17 NOS Energy Ford will make its debut on June 9 at Michigan.

“I’m excited to have NOS Energy back on our No. 17 Ford," Stenhouse said. “They have been a great supporter and partner of mine since 2012 on and off the track. Their support throughout the entire racing community shows their dedication and passion to all forms of motorsports. It’s great to have them back in the Cup Series."

Stenhouse teamed up with NOS Energy Drink in 2012 the same year that he went on to win his second Xfinity Series championship. When the two-time champion moved up to the premier NASCAR Cup series taking over the helm of the No. 17 Ford, NOS Energy followed him up through the ranks and continued their partnership through 2015.

“Ricky, NASCAR and NOS Energy have become synonymous with one another and we couldn’t be more pleased about it," said Lauren Albano – Marketing Director, NOS Energy. “Ricky is a proven winner and NOS Energy is high performance drink that completely mirrors the high banks, high horsepower world of NASCAR. We’re all in it to win it. A great driver, team and sport. All of us at NOS Energy are very confident we’re going to reach for a higher gear this summer – and way beyond"