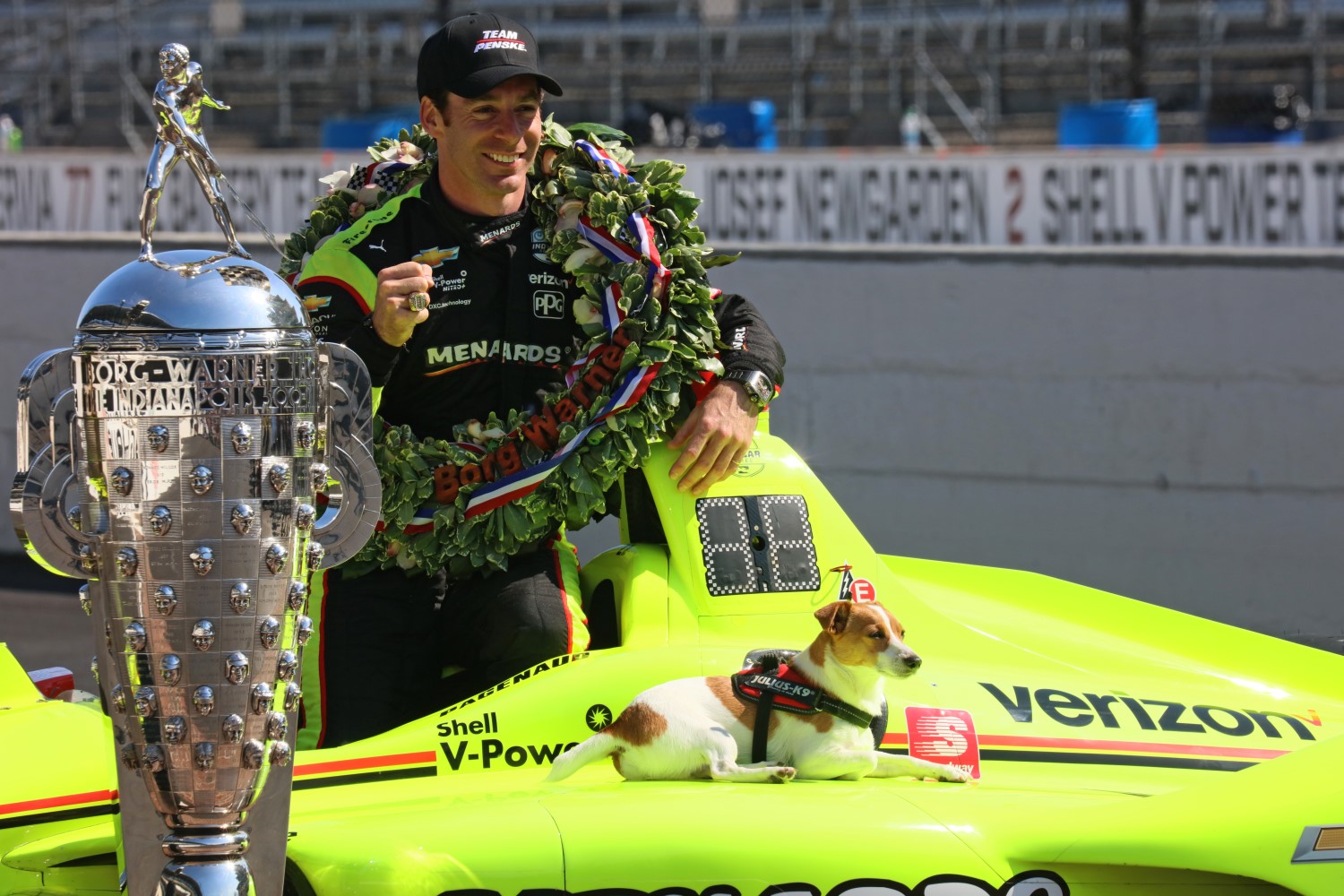 2016 NTT IndyCar Series champion Pagenaud, from Montmorillon, France, captured his first victory in "The Greatest Spectacle in Racing" in the No. 22 Menards Team Penske Chevrolet. He beat 2016 winner Alexander Rossi to the finish by .2086 of a second to score the record-extending 18th Indianapolis 500 victory for Team Penske.

Pagenaud took the lead for good on Lap 199 of the 200-lap race. He led seven times for 116 laps, becoming the first pole sitter to win since Helio Castroneves in 2009.

Santino Ferrucci earned $435,404 for his seventh-place finish after starting 23rd in the No. 19 Cly-Del Manufacturing Honda, including $50,000 for being named Rookie of the Year. Ferrucci, who led one lap, was the highest-finishing rookie among the six drivers making their first Indianapolis 500 starts this year.

The Indianapolis 500 purse consists of Indianapolis Motor Speedway and NTT IndyCar Series awards, plus other designated and special awards. Purse awards were announced and presented at the Victory Celebration on Monday, May 27 at the JW Marriott in downtown Indianapolis.