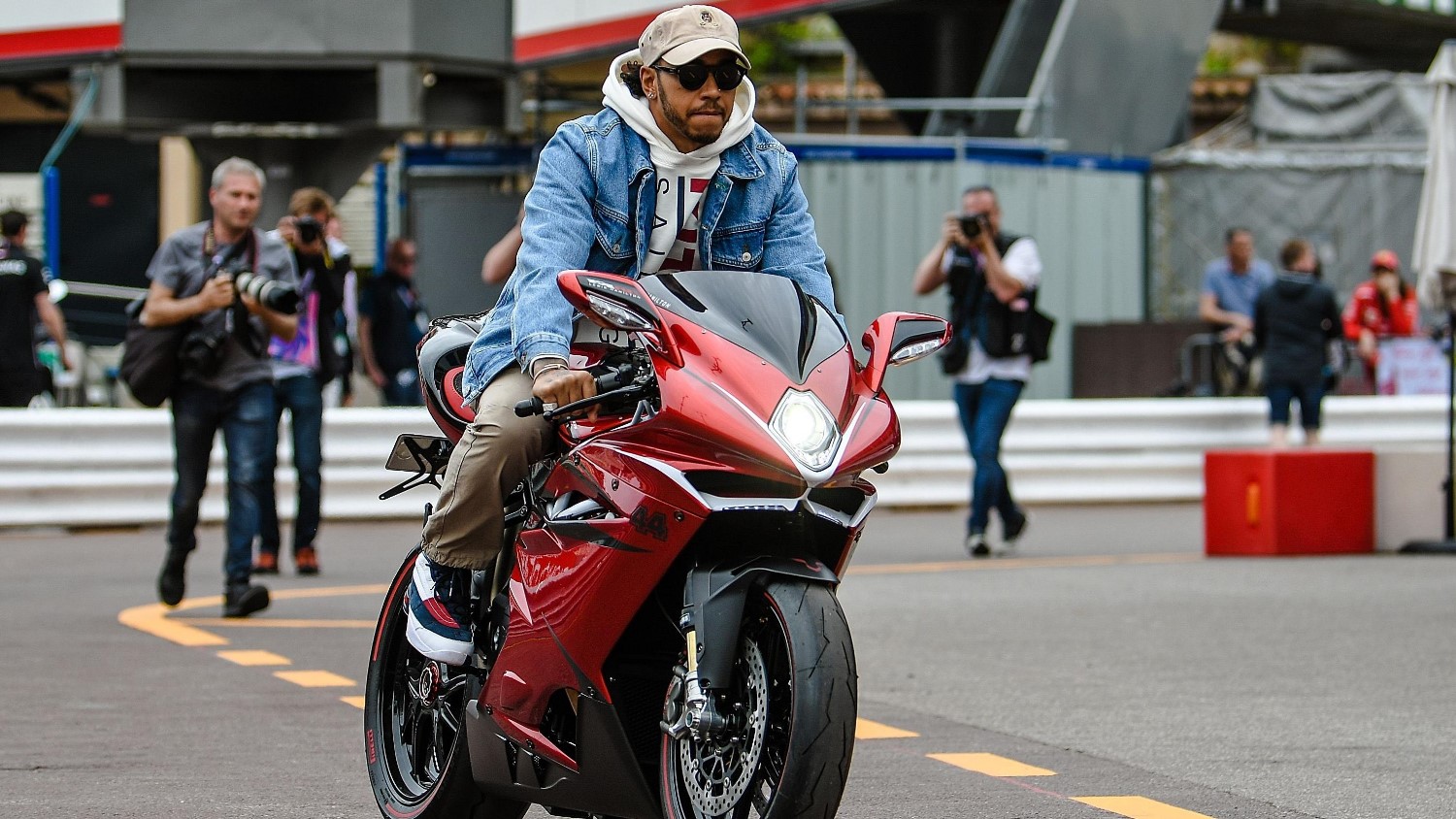 (GMM) Lewis Hamilton has defended his silence until now about the death of Niki Lauda.

But he then sat out his duties at the FIA press conference on Wednesday, causing Lauda's contemporary John Watson to brand Hamilton's decision "pathetic".

"It was very, very difficult at the beginning of the week," Hamilton said after winning pole position at Monaco in the car fitted with a red Halo in tribute to Lauda.

"I don't feel like I have to conform to how everyone operates. I took my time and coming here on Wednesday I didn't feel like it was the time to do that," he said.

Hamilton said he spent some time in recent days talking not only with his boss Toto Wolff, who owned and ran Mercedes with Lauda, but also Lauda's wife Birgit.

"I was really in touch with Niki a lot through this past eight months," he said.

"We would be sending videos back and forth and it was always difficult because some days he looked good and he was really perky and 'I'm coming back, I'm coming strong and I'll be at this race'.

"And then there's other days where he had immediately lost a lot of weight."

Hamilton said Lauda was instrumental to his decision to quit McLaren at the end of 2012.

"I had always talked about how Ross (Brawn) was the convincing element in me coming to the team, but Niki was the one that brought it to me and got it across the line," he said.