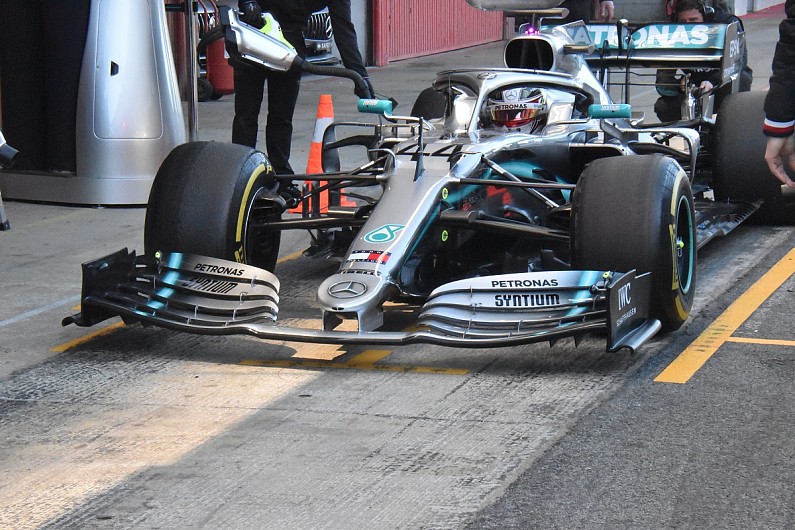 (GMM) F1's two top teams will appear in the next 'Drive to Survive' Netflix series.

Ferrari and Mercedes were the only two teams that refused to take part in the popular series that was filmed last year and debuted in 2019.

The second Netflix series is currently being filmed at the grands prix.

"We were not participating last season but are considering it at the moment."

Mercedes argued that taking part in the series would have distracted from the team's efforts to win the world championship.

But Radio Monte Carlo claims that both top teams have now signed up to be in the next Drive to Survive series. The contracts were reportedly signed in Barcelona.

Haas boss Gunther Steiner was a star of the first series, and he says it is good for Formula 1.

"It should help to bring people in who don't normally watch the races," he said. "There are more people watching Netflix than F1, I would say."