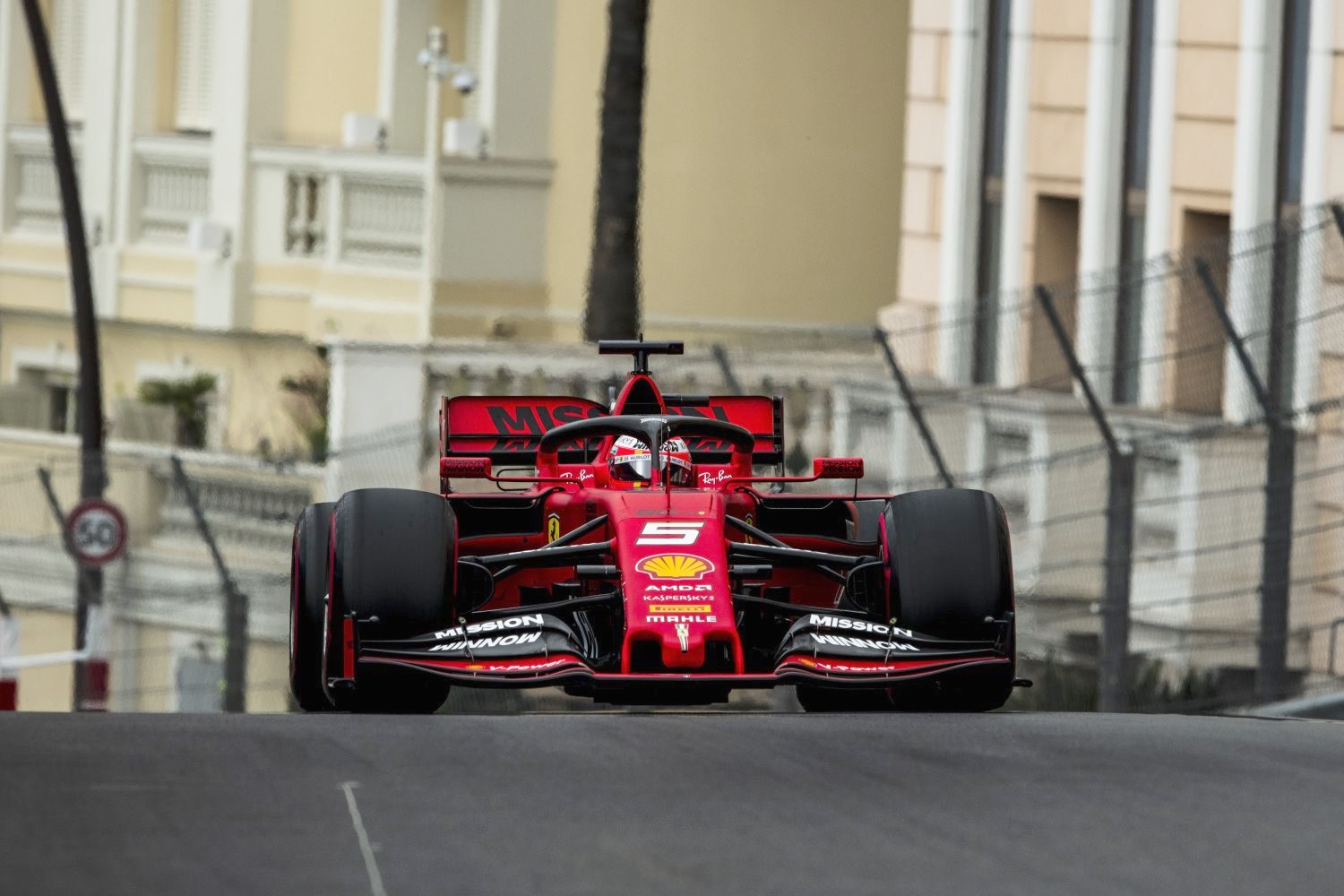 After a dominant winter, the entire paddock expected Ferrari to finally be in a position to win its first world championship in over a decade.

But Mercedes has scored five consecutive 1-2s, also dominating qualifying in Monaco while Ferrari is once again criticized for making basic strategy errors.

"We need to optimize our performance, both on and off the track. I don't fool myself, the situation is not easy," he told the German newspaper Die Welt.

"But basically, I see the possibilities to catch up to Mercedes. I say we are not far away from our goal. The gap is not as great as it looks between victory and defeat."

However, he admits that catching up completely could be a process that takes the rest of the season. "The problem is not just to identify the problems, but to find a solution," said Binotto.

At the same time, he says Ferrari – the oldest team on the grid – is actually a "young team" whose newer structure and personnel are still coming together.

"I recognize parallels to the time around 1995-1996," Binotto said. "That was before Ferrari became so successful.

"At the time we also had to go through a learning and development process. Like today. There was the super package we all know about, but not yet.

"It's like today. Stability is important. Understanding the car and its technology. It was a maturing process. That gives me and everyone else at Ferrari hope for the future," he added.