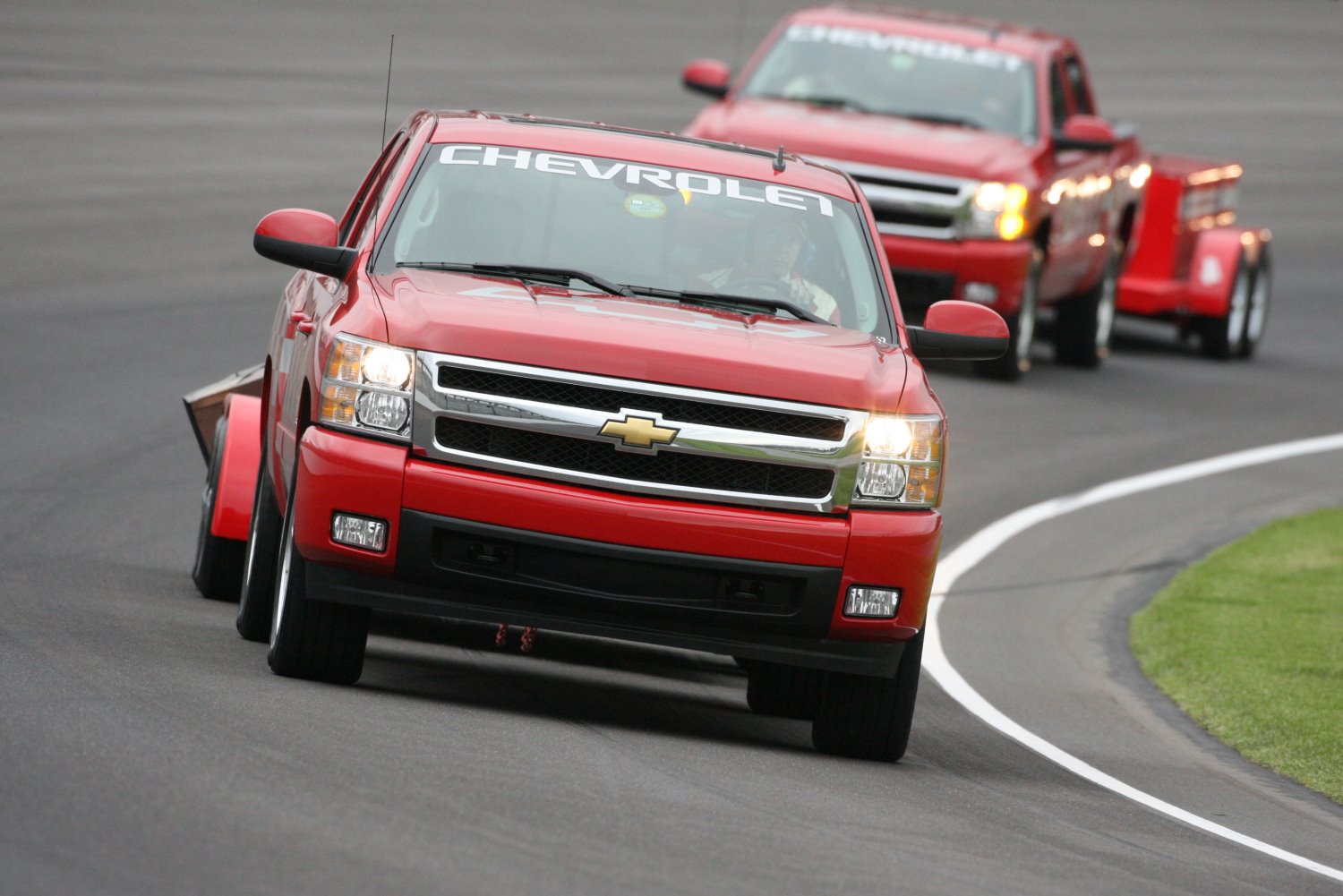 UPDATE Perhaps a glimmer of hope in the race day forecast.

Thunderstorms likely in the morning.

Then the chance of scattered thunderstorms in the afternoon. A few storms may be severe.

If they get a portion of the race in drivers must complete 101 laps before a race is considered official.

In 1976, pole-sitter Johnny Rutherford earned his second-career Indy 500 victory, taking the lead in lap 80 and maintaining the top spot when the race was postponed and eventually called 102 laps in. His 255 completed miles make that the shortest official recorded race.

05/22/19 The chance of rain and thunderstorms has now increased to 80% starting Saturday night and throughout the day on Sunday. Let's hope things look better as we near race day.

05/21/19 The final weather forecast for the biggest weekend in racing is still taking shape. But experts say early projections call for another wet weekend.

But National Weather Service Meteorologist Chad Swain said so early in the week, the time frame for the precipitation is unavailable, and that percentage is likely to change.

Race fans heading to the Indianapolis 500 Sunday should have a more complete picture of the conditions by Wednesday.