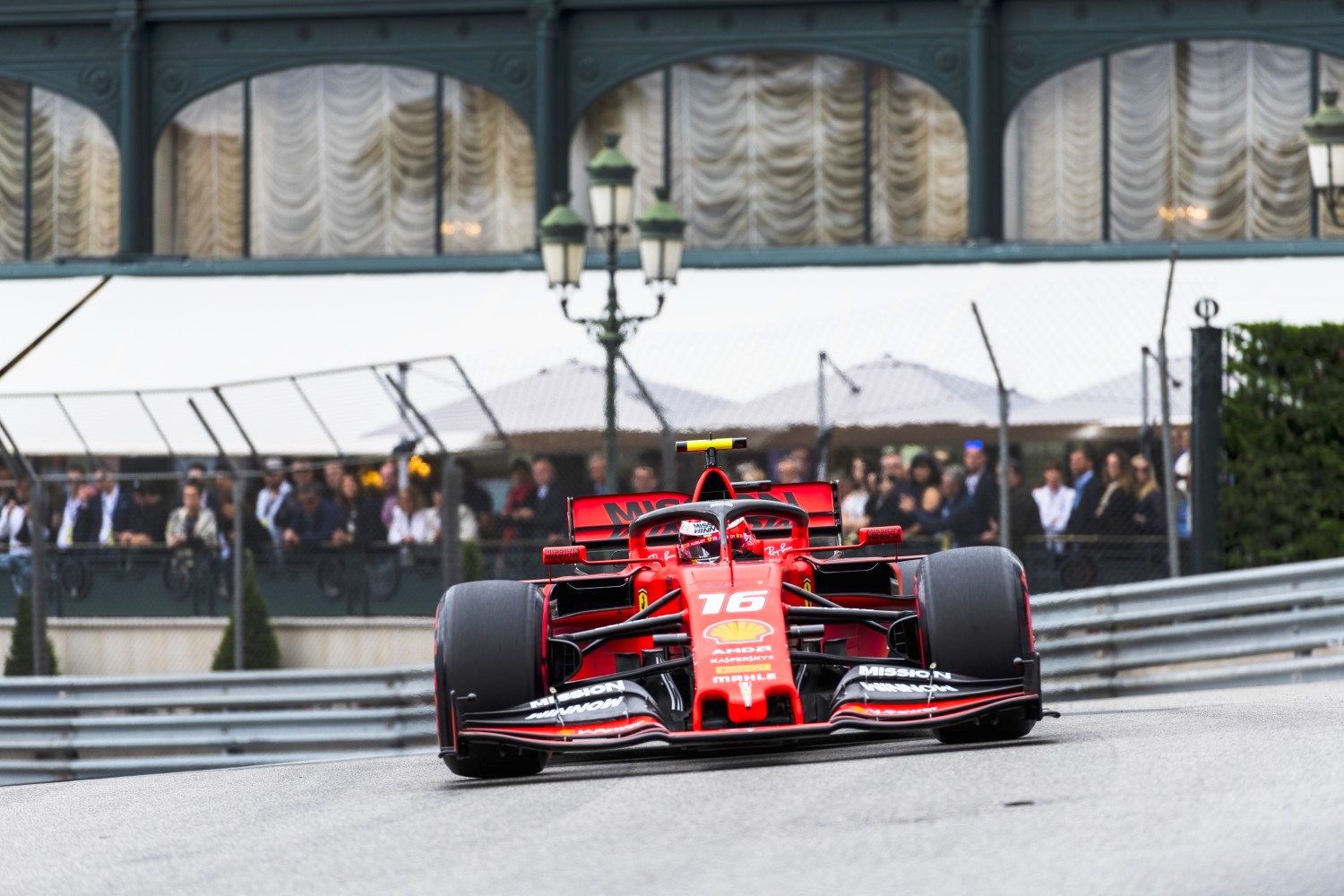 Early in 2019, the Italian team looked to have aced the 2019 rules changes with an innovative concept.

But Mercedes has subsequently scored five consecutive 1-2s, with even Ferrari admitting its concept is now under review.

However, boss Binotto said in Monaco: "I do not think we should change our front wing concept.

"It's different from Mercedes, but that does not mean we have made the most of our concept.

"We tested the Mercedes concept at the beginning of our project. Of course we will check it again during the season, but right now we do not see any need to change it."

Binotto thinks the bigger problem for Ferrari is the Pirelli tires, which are causing trouble for many other teams.

"The tires are very different this season compared to last season," he said.

"The main difference is that last year we got them up to temperature very well and concentrated on cooling them down as much as possible. That's different this year. Now the warm-up is much more difficult."

And so he says Ferrari needs to focus more on other things apart from the front wing, including "downforce, of course".

"We may make changes to our front suspension, the aerodynamics, the cooling concept. But I do not think there's anything fundamentally wrong," said Binotto.

He also confirmed that development of the 2020 car has already begun.

"It is normal if by now we have to correct something for next year," said Binotto. "We are working in parallel because there are things that we will do with the current car that will benefit the one for 2020."