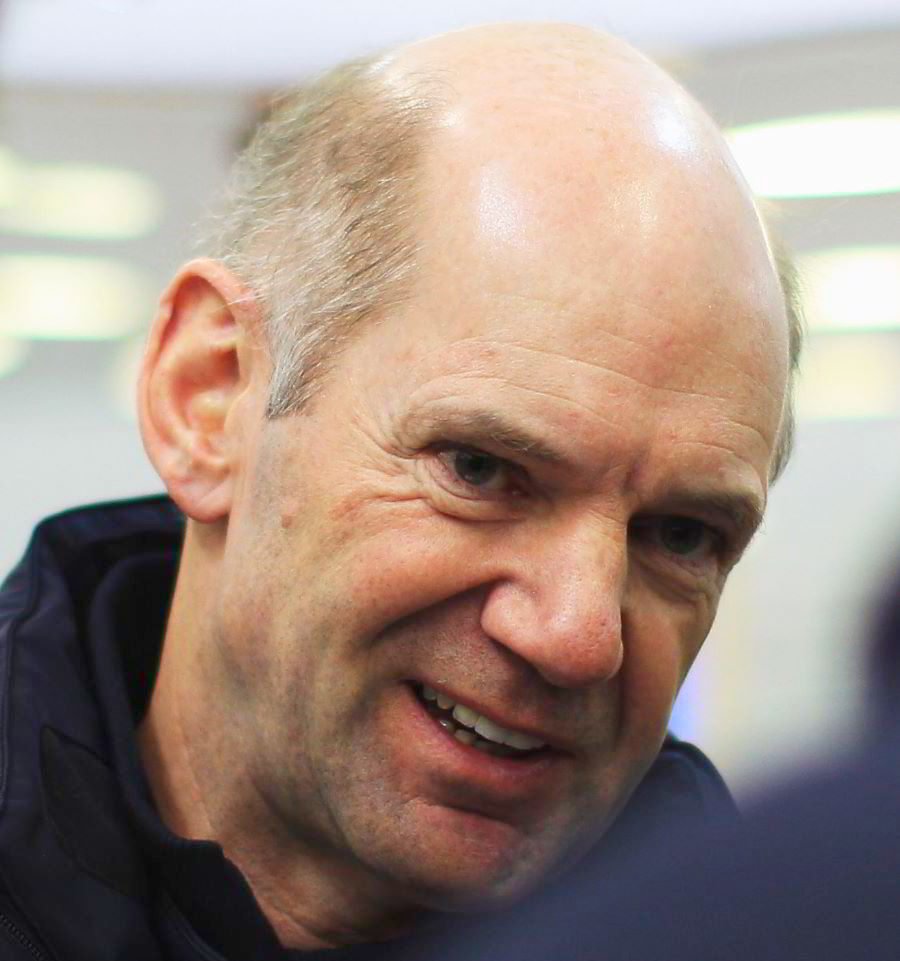 This ridiculous rumor is downgraded to 'false' today. An engineer working for the team's engine supplier Renault has dismissed reports Red Bull may be cheating its way to a fourth title.

Recent reports have cast doubt on the superior traction and odd tones of Sebastian Vettel's RB9 as the German cruises to yet another championship victory.

But Ricardo Penteado, a Brazilian engineer for Renault, said claims of illegal traction control are clearly wide of the mark.

"Everything is checked by the FIA," he told Brazil's O Estado de S.Paulo newspaper. "The electronic control unit is distributed by the FIA itself, to ensure that all the (electronic) programs are in compliance with the rules.

"It would be foolish to try to do something illegal," Penteado insists. "It would end your credibility, the team would be excluded — it makes no sense."

A member of the currently Renault-powered Williams team, who won titles with Adrian Newey-penned cars, also dismisses the notion Red Bull is doing something illegal.

"I know their designer (Newey) well," the unnamed team member told the newspaper.

"He has a group studying each area of the regulations in detail, in order to take advantage of anything that could give some additional speed.

"I just think that is what we are seeing now," he added.

Another well-placed insider, the renowned F1 technical illustrator Giorgio Piola, thinks Newey simply found a higher and smarter gear in the second half of the 2013 campaign.

"The Newey car that debuted at Spa, when the winning streak began, was very different to the previous version," said Italian Piola.

"Wings, floor, how it uses the exhaust gases, this new version of the RB9 was designed for the characteristics of the new Pirelli tires.

"They (the Pirelli tires) are very different from the earlier ones, but the other (teams) only made subtle adjustments to their cars," Piola added. GMM

[Editor's Note: It's amazing what the media will rumor about Red Bull and Vettel cheating because he is beating their favorite driver (yes motorsports media do play favorites). Destroying might be the better term. He is superior in ever facet. If they were cheating how come Mark Webber isn't running 2nd? How come Mark Webber isn't giving Vettel a run for his money. No the Red Bull car isn't superior, but Vettel certainly is. The facts speak for themselves.]

(GMM) Another theory about Sebastian Vettel's late-season dominance has emerged.

Rumors in Korea last weekend spoke of a clever but legal engine mapping system aboard his Red Bull that mimics the benefits of banned traction control.

Now, Spain's El Confidencial has reported burgeoning rumors that the Adrian Newey-penned RB9, which in Vettel's hands has won the last four grands prix on the trot, is in fact somehow deploying its KERS system to enhance cornering traction.

The rumors, which date back to Singapore last month, say Red Bull could have linked KERS to suspension sensors, with the engine being subsequently 'dragged' through the process of energy harvesting.

The report made a potential link between the system and the fact that Red Bull tends to have frequent reliability problems with its KERS units.

Mark Webber said immediately after retiring in Korea that "there was a KERS fire", but Red Bull later said it was caused by oil leaking onto the exhaust after the crash with Adrian Sutil.

Newey, meanwhile, played down the link between Red Bull's KERS system and its superior traction.

"I doubt the gain is from KERS," he is quoted by Racecar Engineering.

"We, like everyone, do work on how to best deploy it, but I think everyone is similar in how they use it," added Newey.