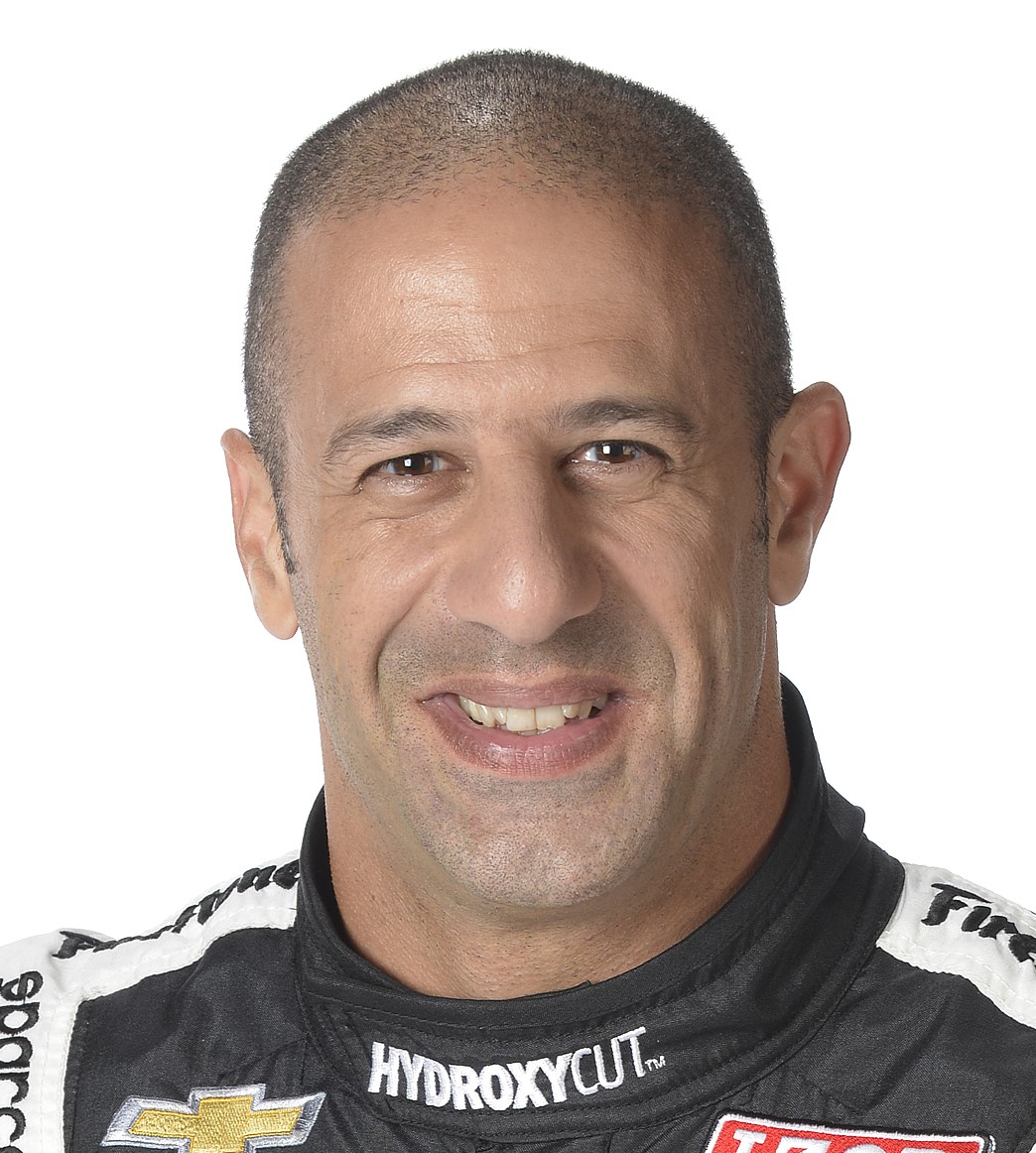 10/04/13 This rumor is upgraded to 'fact' today as AR1.com has learned that Chip Ganassi will soon announce Tony Kanaan as his 4th IndyCar driver for 2014. In doing so Honda has also stolen the defending Indy 500 champion from Chevy, so look for them to work that into their advertising. Mark C. reporting from Houston

Indianapolis 500 winner Tony Kanaan said Friday that the only job offer he’s received for the 2014 IndyCar Series season — verbal or otherwise — is from KV Racing Technology, his IndyCar team of the past three seasons.

Kanaan made that point in the aftermath of an Associated Press story saying he has all but signed with Ganassi Racing.

The AP story attributed its news to two sources who said Kanaan is leaving KV for Ganassi. “I do not have a deal," Kanaan told Autoweek Friday.

09/27/13 This rumor is upgraded to 'strong' today. The Associated Press rumors that Indianapolis 500 winner Tony Kanaan will not return to KV Racing next season and is finalizing a deal to join Chip Ganassi Racing.

Two people familiar with Kanaan's plan said Friday that the Brazilian is nearing a signed contract with Ganassi. They spoke on condition of anonymity because Ganassi has not announced the move.

The 38-year-old Kanaan will join a lineup that includes Indy 500 winners Dario Franchitti and Scott Dixon, and Charlie Kimball. Franchitti and Dixon have combined to win six IndyCar titles.

Kanaan is the 2004 series champion. He joined KV Racing before the 2011 season when his sponsorship ran out with Andretti Autosport, and he was left scrambling for a ride. He scored his breakthrough win at Indy in May.

08/04/13 As for Kanaan joining Ganassi, Dario Franchitti does more than support it; he's encouraging it. They were teammates for five seasons at Andretti Autosport.

"Tony would be a great fit here," Franchitti said. "As you know we're great friends, but he's also a fantastic teammate. If the opportunity did come, it would be fantastic.

07/26/13 Tony Kanaan can call it what he wants, but his participation in this week’s Grand Am Rolex Sports Car Series event at Indianapolis Motor Speedway is something of a job interview.

Kanaan will race a Daytona Prototype of Chip Ganassi Racing alongside Joey Hand in today’s three-hour Brickyard Grand Prix (5:30 p.m.). They will start 10th in the No. 02 BMW Riley.

Chip Ganassi obviously knows enough about Kanaan, the Indianapolis 500 winner, to hire him for an IndyCar Series ride. But this is the first time the two of them, plus the Indianapolis-based staff led by Mike Hull, have worked together.

Kanaan set an Aug. 1 deadline for his current IndyCar team, KV Racing Technology, to commit to a sponsorship program for 2014. Short of one, Kanaan will open discussions with other teams, and Ganassi’s will be one of them. It might be Kanaan’s best option, too.

Ganassi fields three competitive Indy cars and is built for four. Drivers Dario Franchitti and Scott Dixon have won four IndyCar championships and three Indianapolis 500s since 2008. Charlie Kimball is having his best season as an IndyCar driver.

In addition to KV, Kanaan’s options appear to be Panther Racing, which has an open seat for next year but is expected to sign Ryan Briscoe, and Barracuda Racing, which is due to try a driver other than Alex Tagliani at next week’s race at Mid-Ohio.

Kanaan suggests not reading too much into his Ganassi ride, but he knows it could lead to something more.

“Maybe it will," he said Thursday. “Maybe we have a good weekend. It’s definitely not going to hurt, one way or another." Indy Star

[Editor's Note: One can bet that rival Honda would love to steal this year's Indy 500 winner from Chevy]