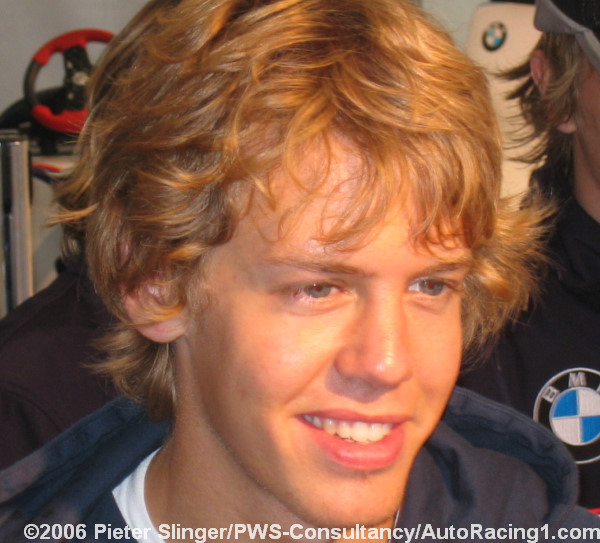 In our latest editorial, Brian Carroccio outlines why Sebastian Vettel is a superstar. But I bet you did not know that before F1 he tested a Champ Car and who knows, maybe Red Bull would have brought him to Champ Car (Now IndyCar) if the series was big like in the CART days.

In secret Derrick Walker tested Vettel for two days at the Homestead road course in 2003. Walker had tested Timo Glock in the Reynard in the off season, and he decided to stay in Europe and not come to IndyCar (He would later). However, his manager also was working with this other up and coming young driver from Germany, Vettel.

The test was in Mario Haberfeld's Reynard Cosworth Champ Car and Haberfeld set it up for him. Young Vettel was just thrilled to drive a car that big and powerful at the ripe age of 16.

According to AR1.com sources, Walker never knew who paid for the test. We suspect it was Red Bull who got a report from the team after the test on how the young Vettel did.

Those who were there (we don't reveal our sources) say you could see he had a lot of raw talent – he was going to be special. Special indeed. Mark C. reporting for AR1.com