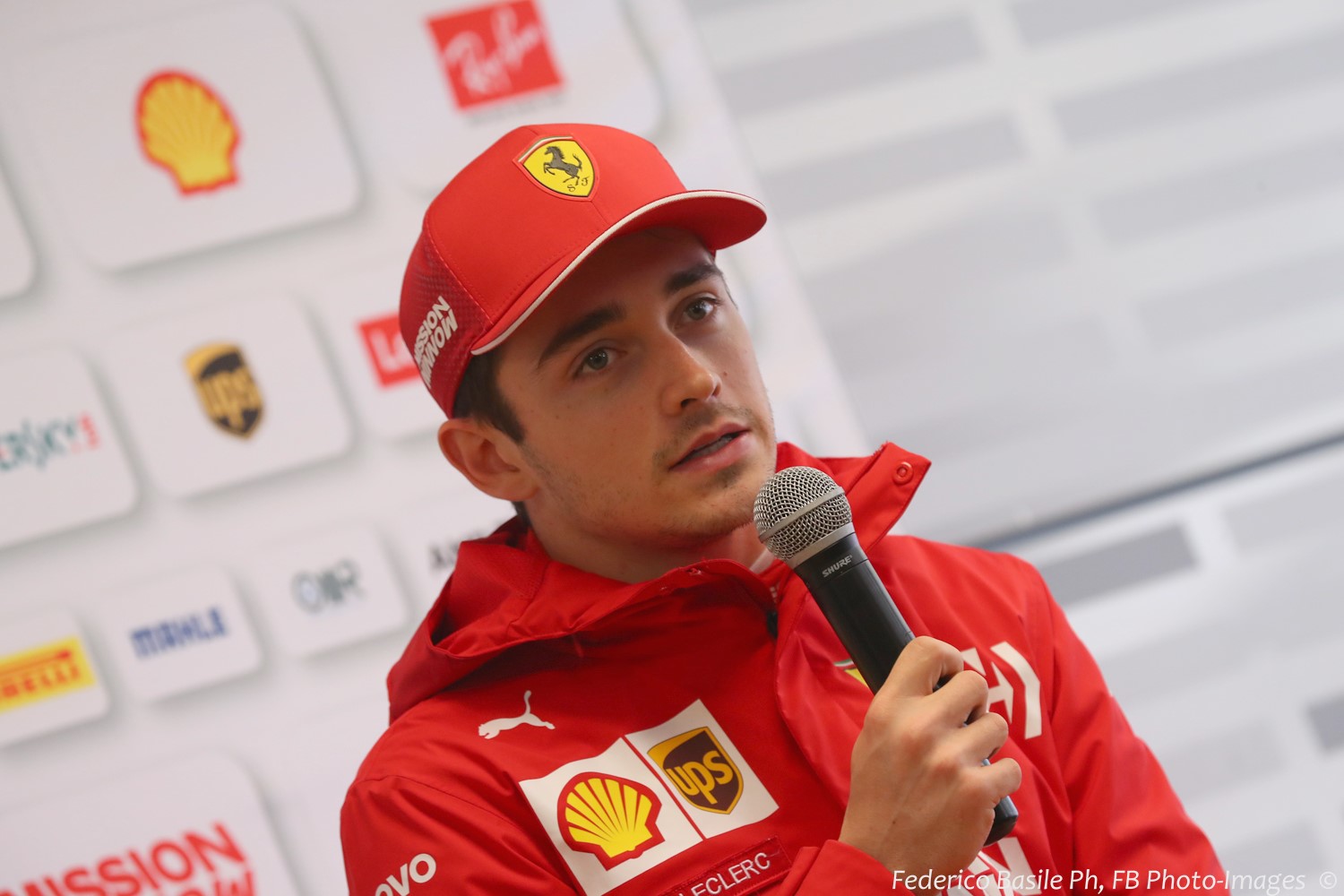 (GMM) Mattia Binotto has excused Charles Leclerc for making mistakes at the start of his career at Ferrari.

While heralded by the F1 paddock, it is true that the young Monaco born driver is a long way off Sebastian Vettel's pace in the Principality.

Leclerc, 21, has also made other mistakes in 2019, most notably in Baku where he threw away pole with a qualifying crash.

"Leclerc still needs to have some experience, and he is getting that," said team boss Binotto in Monaco.

"He is working hard to improve day by day, working closely with the engineers. He is aware of his mistakes," the Italian added.

"I believe it is right for Charles to look for the limit. For his age he is a very mature driver so it would be wrong to call him a driver who makes many mistakes," said Binotto.

"Actually, he is very consistent, which you can see in the races. In the long term he will become a truly complete driver."