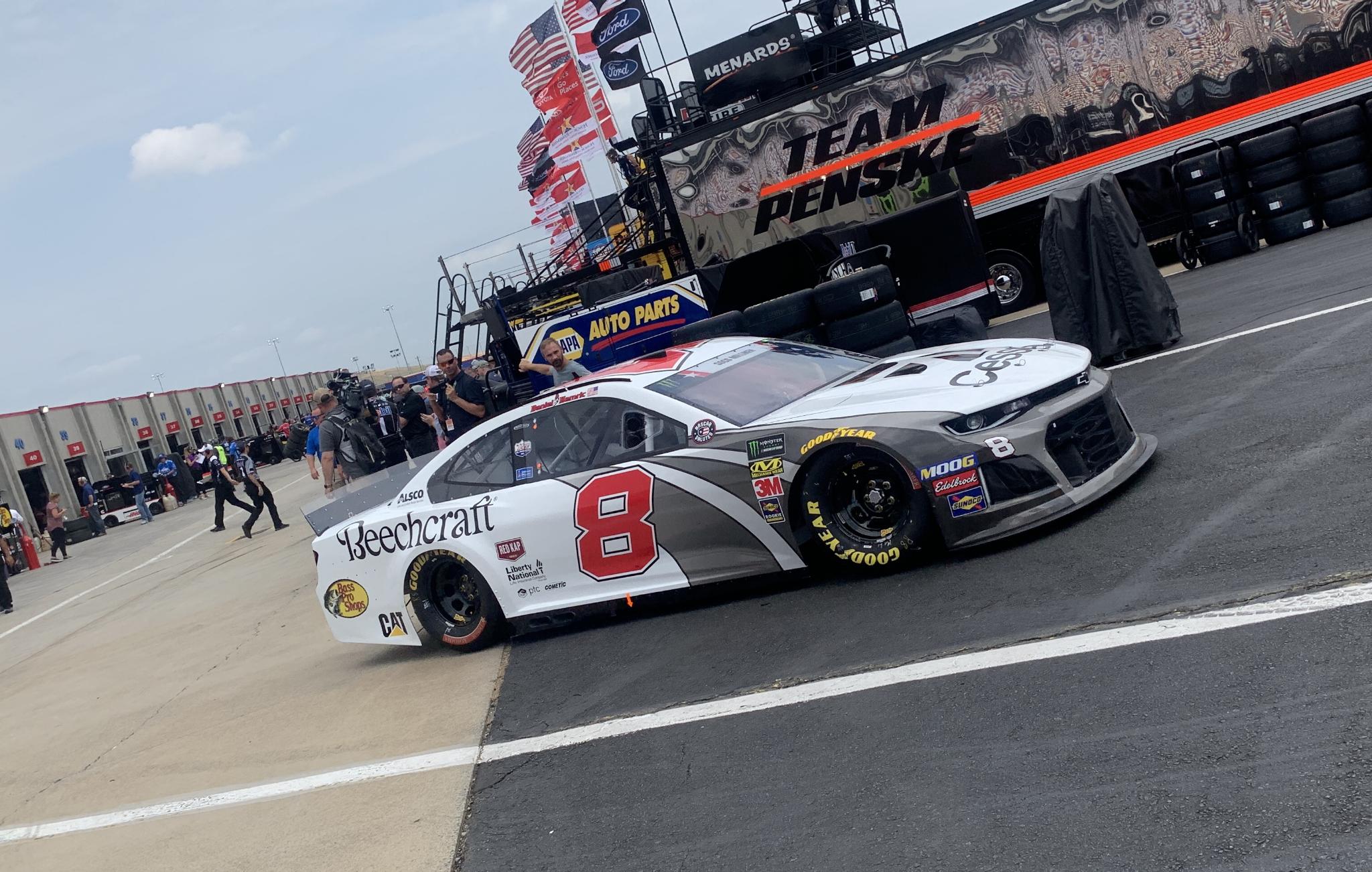 Picking up right where he left off last week, Daniel Hemric was again the fastest driver to take to the track at the 1.5-mile oval at Charlotte Motor Speedway, posting a lap of 182.791 mph in Thursday's opening Monster Energy NASCAR Cup Series practice for Sunday's 60th running of the Coca Cola 600.

Hemric, a rookie making his Cup Series first points-paying start at Charlotte, qualified on the pole for last Saturday's Monster Open and led a race-high 25 laps trying to race his way into the field for the Monster Energy All Star Race, but ended his night in the garage after crashing out on lap 46.

Chase Elliott was the second fastest after posting a lap of 182.340 while his Hendrick Motorsports teammate William Byron was third fastest running 182.211. Kyle Busch was fourth at 182.186 followed by Jimmie Johnson at 182.008.