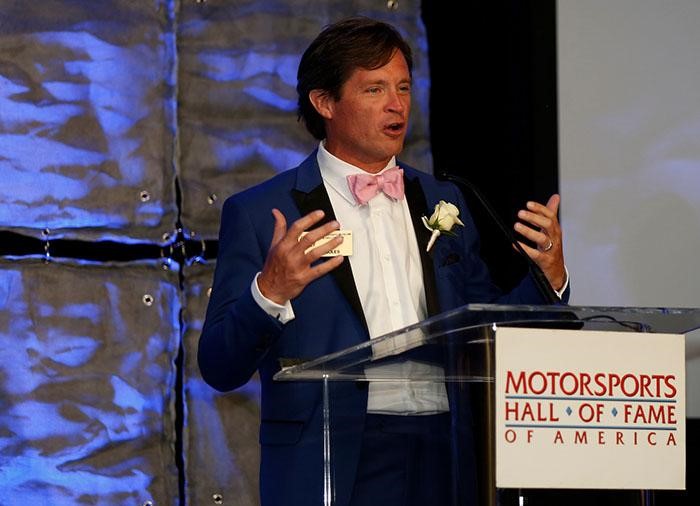 Indianapolis Motor Speedway President Doug Boles said it’s “very unlikely" the starting time for Sunday’s Indianapolis 500 would be moved up because of the threat of rain.

The race is schedule to begin at 12:45 p.m. Eastern time, about 20 minutes later than last year. Boles was asked about an earlier start to get the race in ahead of possible rain. The Masters golf tournament took that dramatic step for the final round earlier this year.

Boles says such a move is unlikely. He also says the latest the race could start would probably be 6 p.m. because sunset is at 9:02 p.m.. The track does not have lights.