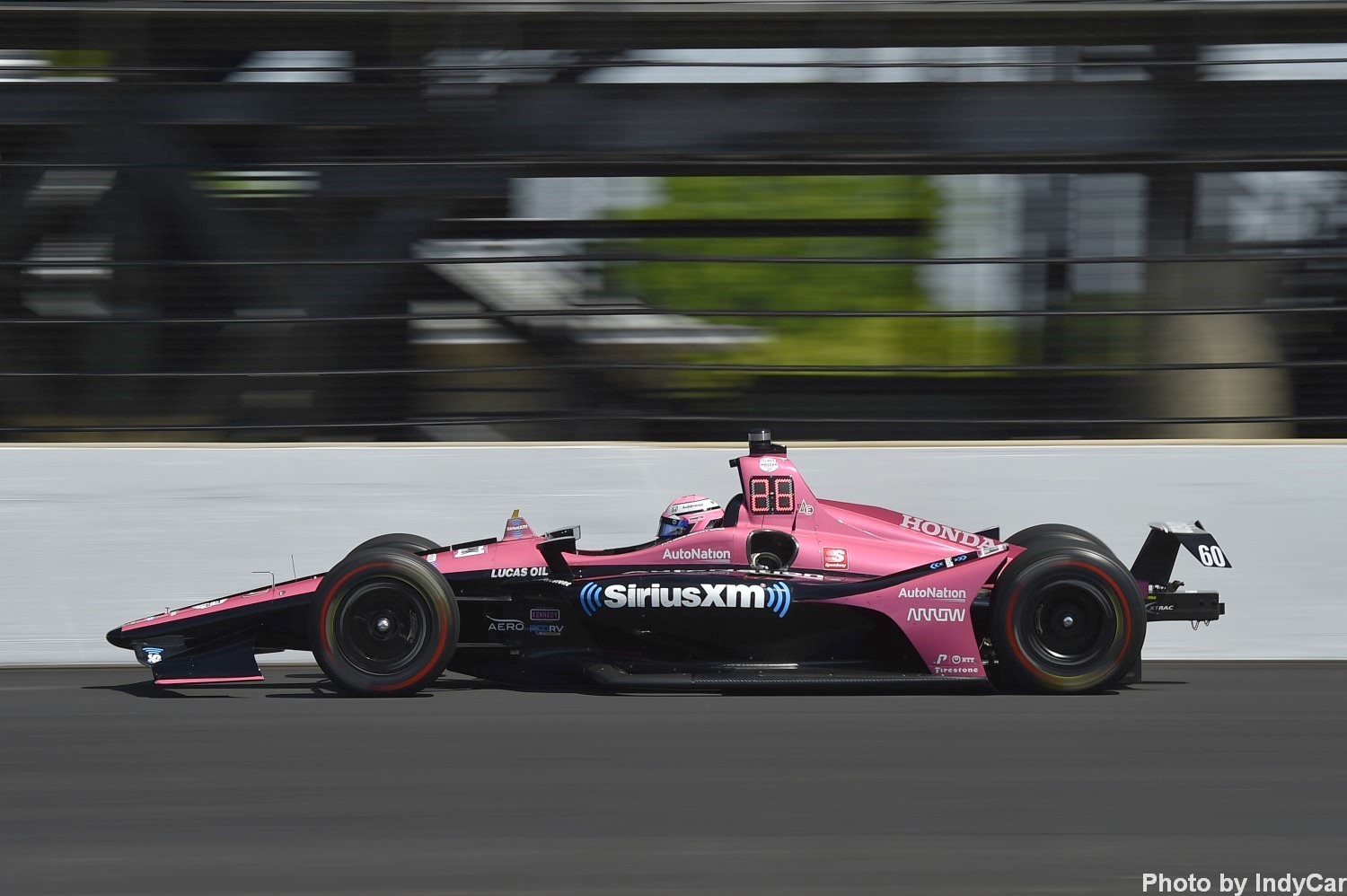 Entering his third Indianapolis 500 with Meyer Shank Racing, Jack Harvey is aiming to carry his podium momentum into the 103rd running of the 500-mile event in the No. 60 AutoNation / SiriusXM Honda IndyCar car where he will start 25th.

The huge annual race will be the focus of the motorsports world once again, and Meyer Shank Racing co-primary sponsor SiriusXM will be onsite at Indianapolis Motor Speedway to bring listeners behind the scenes with extensive coverage of the Memorial Day event.

Harvey and MSR are coming off of a strong weekend at the INDYCAR Grand Prix, where Harvey started and finished the road course event third, marking the first IndyCar podium for the young Brit, and the first for MSR as the team continues to grow its IndyCar program. Harvey was recently at the SiriusXM studios in New York City where he appeared on several SiriusXM channels to talk about his most recent performance, his love of racing and other sports.

With “The Greatest Spectacle in Racing" this weekend, SiriusXM will offer listeners nationwide extensive coverage of the Indianapolis 500 including the live race broadcast and several special broadcasts from Indianapolis Motor Speedway in the days leading up to it.

For the details of SiriusXM’s Indianapolis 500 coverage, including times and channel numbers, please visit here.