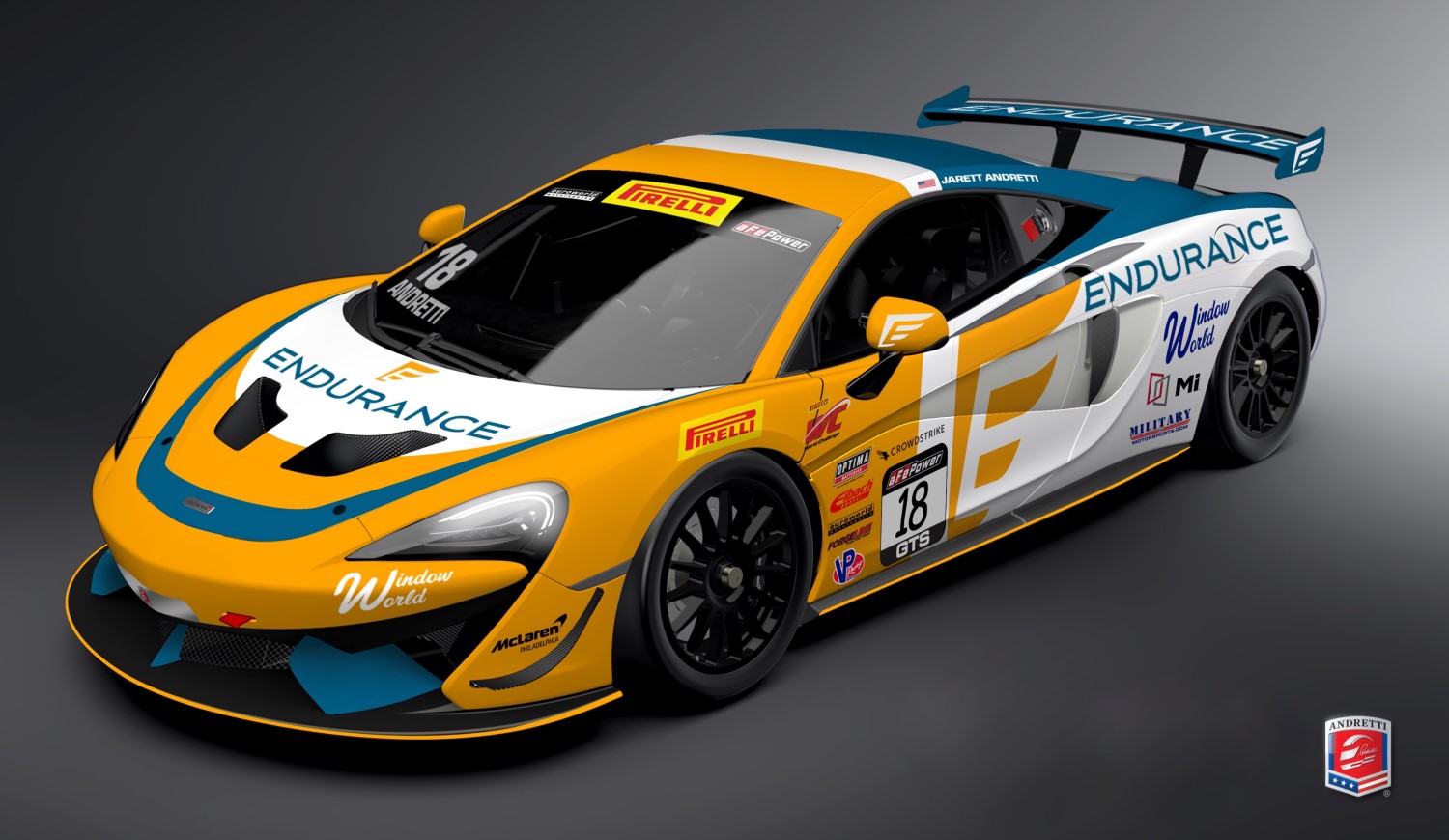 Jarrett Andretti, son of Indy legend John Andretti, is driving this weekend in the Indy Lights Freedom 100 tomorrow. The will be Andretti's first race in a Lights car and his first race at the Indianapolis Motor Speedway. The only Andretti who actually lives in Indiana, the 26 year old is anxious for good weather today so he can put in more laps and get comfortable with the car before the race tomorrow.

'To say I'm excited to run the Freedom 100 this year would be an understatement'" said Andretti, who is currently racing for Andretti Autosport's Pirelli GT4 America Program. "Anytime you get a chance to race at the Indianapolis Motor Speedway it's special. Obviously, Andretti Autosport has a great track record here."

Andretti had a late start getting into racing. When he was 17 years old his Dad bought a go-cart for himself. Jarrett ended up racing the go cart more than John and that launched his racing career. Andretti has won championships in go-carts, the USAC Eastern Ignite Pavement Midget Series, the 410 Sprint Car division at the Lawrenceburg Speedway and is also an Indiana Sprint Car Series champion.

Future plans for Andretti? The third-generation racer from one of the most famous racing families in the world, Andretti is looking for a ride in IndyCar Series. With Andretti Autosports connections with McLaren, Jarrett would love to be their full time driver when the new team comes into IndyCar.