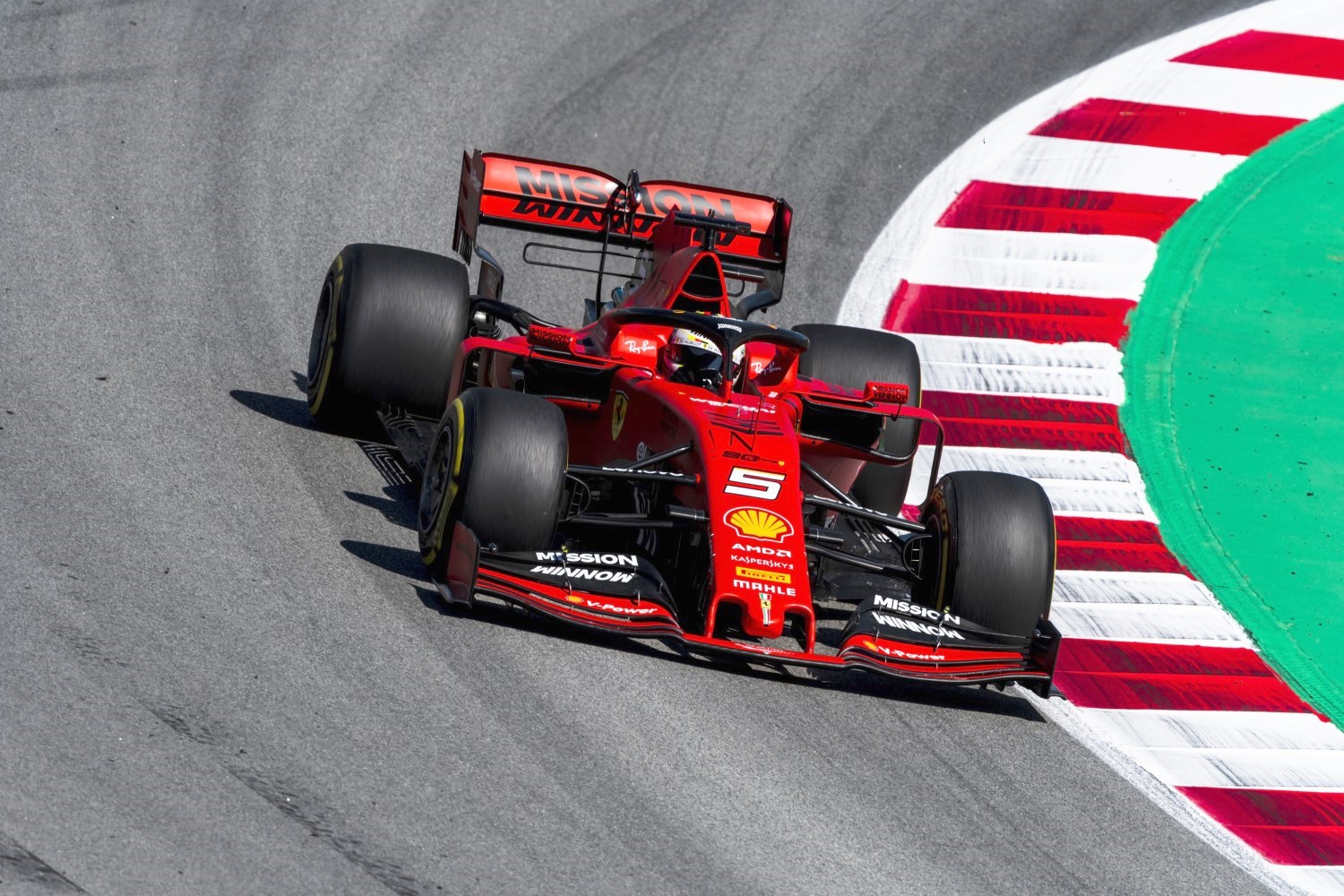 UPDATE Added photos below of the helmet Sebastian Vettel is wearing this weekend to honor Niki Lauda.

However, with Ferrari having earlier looked to have aced the new aerodynamic rules for this year, it is now Mercedes alone at the front of the grid.

Pierre Gasly, of Red Bull, calls Mercedes' pace in slow corners like the ones in Monaco "scary".

"We need to keep trying to understand why we are slower. Also with regards to next year," he said.

Team boss Mattia Binotto denies that Ferrari is giving up on 2019 after just five races, but he does admit that, at Maranello, "we are already working on the development of new concepts".

Charles Leclerc does not deny that.

"I think at the test we understood a few things, but not enough to be at the level of Mercedes," said the Ferrari driver.