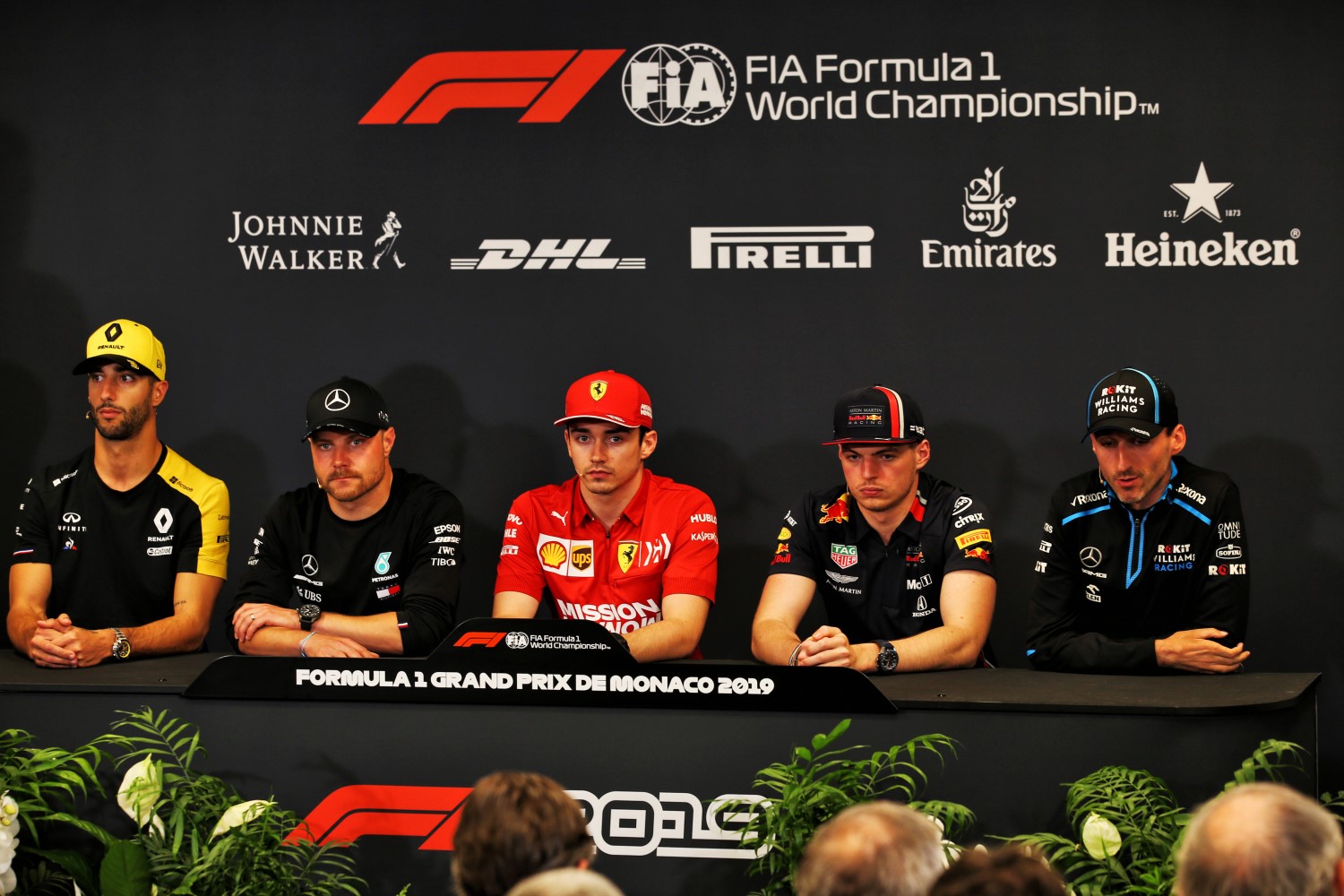 (GMM) John Watson, a former F1 driver who said Niki Lauda was his life-long friend, has slammed Lewis Hamilton for his behavior in Monaco.

After the Mercedes team chairman died late on Monday, Hamilton said on social media in a personal message to Lauda: "I will always be here for your family should they ever need me. Love you man."

Indeed, in Monaco, Mercedes is carrying a tribute on its livery to the F1 legend, and a minute's silence will be held on the grid prior to Sunday's race.

But Watson, who raced wheel-to-wheel with Lauda in the 70s and 80s, is not impressed with Hamilton's behavior after his social media tribute.

The five time world champion arrived in the Principality on a motorcycle, smiling as he posed for photos with fans and signed autographs.

But then he called in sick at the FIA press conference.

In Hamilton's place, Mercedes sent Valtteri Bottas to speak with the media.

Asked how Hamilton is, the Finn said: "I just got a request from our marketing team to be in the press conference. So that's all I know really. He seemed ok."

"It's pathetic," he told the Daily Mail. "I would like to know how Lewis can justify this.

"He should have spoken out of respect. To be so upset that he apparently cannot discuss his admiration for how Niki helped him — that's pathetic," Watson added.

"If the roles were reversed, Niki would have been in there telling the press in his typical blunt way what a great driver and what a fine world champion Lewis is."